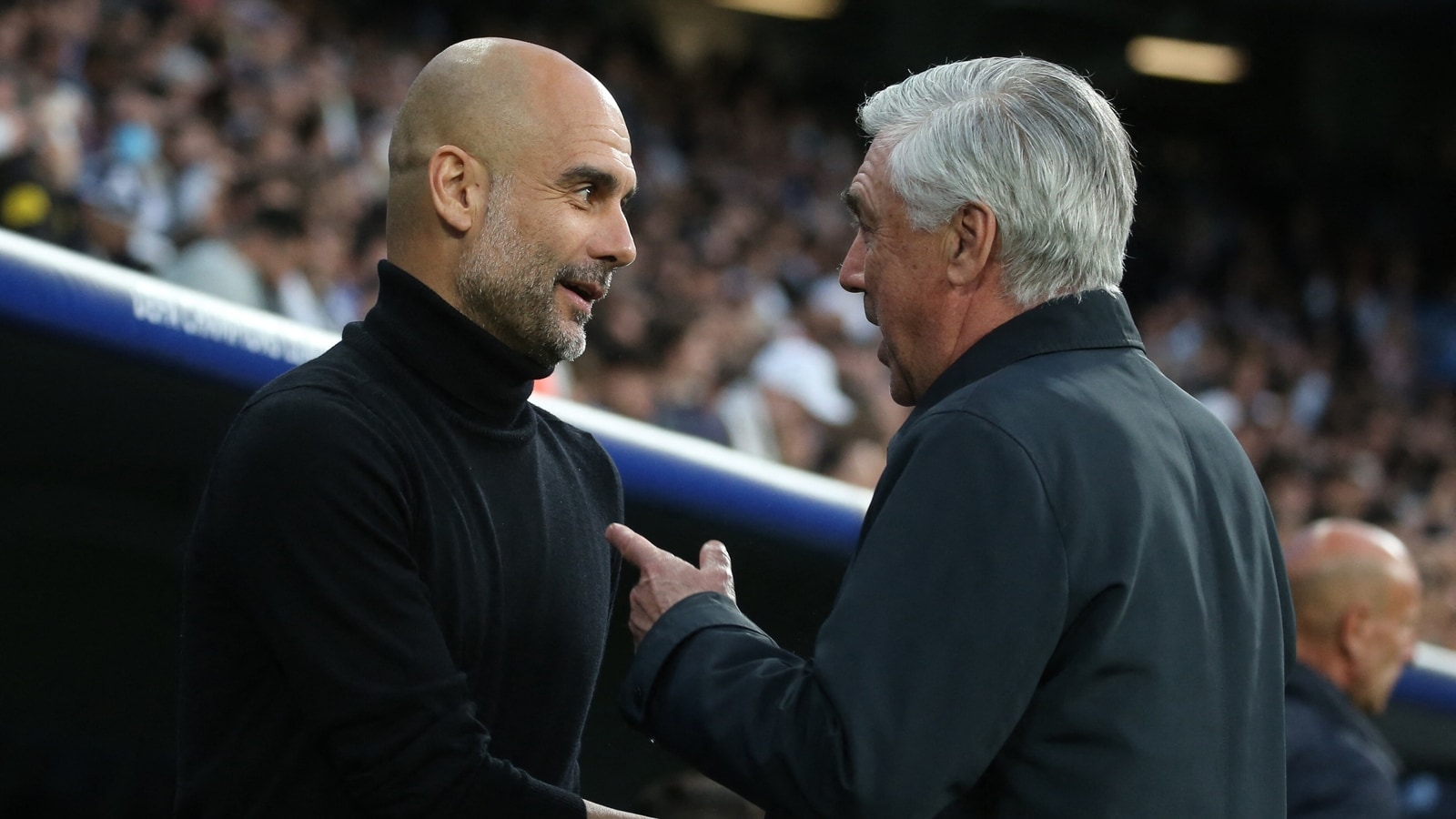 Manchester City manager Pep Guardiola accepted defeat on Wednesday after an astonishing comeback sent Real Madrid into a Champions League final with Liverpool and dashed his side’s hopes for another season.

The Premier League leaders were 1-0 up when Real substitute Rodrygo equalised in the last minute of normal time and grabbed a second a minute later.

Karim Benzema then scored from the penalty spot in extra time for a 3-1 win, with Real bound for the Paris final 6-5 on aggregate.

“We were close. We were close. But in the end we could not reach it,” Guardiola told BT Sport after the prize slipped through his fingers again.

“In the first-half we did not have game, we were not good enough, but we did not suffer much. After we scored the goal we were better, we found our tempo and our game and the players were comfortable.

“They put a lot of players in the box, with Militao, Rodrygo, Vinicius, Benzema and they put in crosses and scored two goals.

“We didn’t play our best, but it is normal, a semi-final, the players feel the pressure and wanting to do it. Football is unpredictable, it is a game like this. We have to accept it.”

The European trophy is the one the Abu Dhabi-owned club, whose sole European club trophy remains the now-defunct Cup Winners’ Cup in 1970, yearn for.

In 2016 they lost in the semi-finals to eventual winners Real, and in 2018 and 2019 in the quarter-finals to domestic rivals Liverpool and Tottenham Hotspur respectively.

French side Lyon knocked them out of the quarter-finals in 2020 and in last year’s final, City’s first in the Champions league, they lost 1-0 to Chelsea.

“Now we need to process that (defeat) and come back, with our people at home and the last four games we have,” said Guardiola of the Premier League challenge ahead, with City only a point clear of Liverpool.