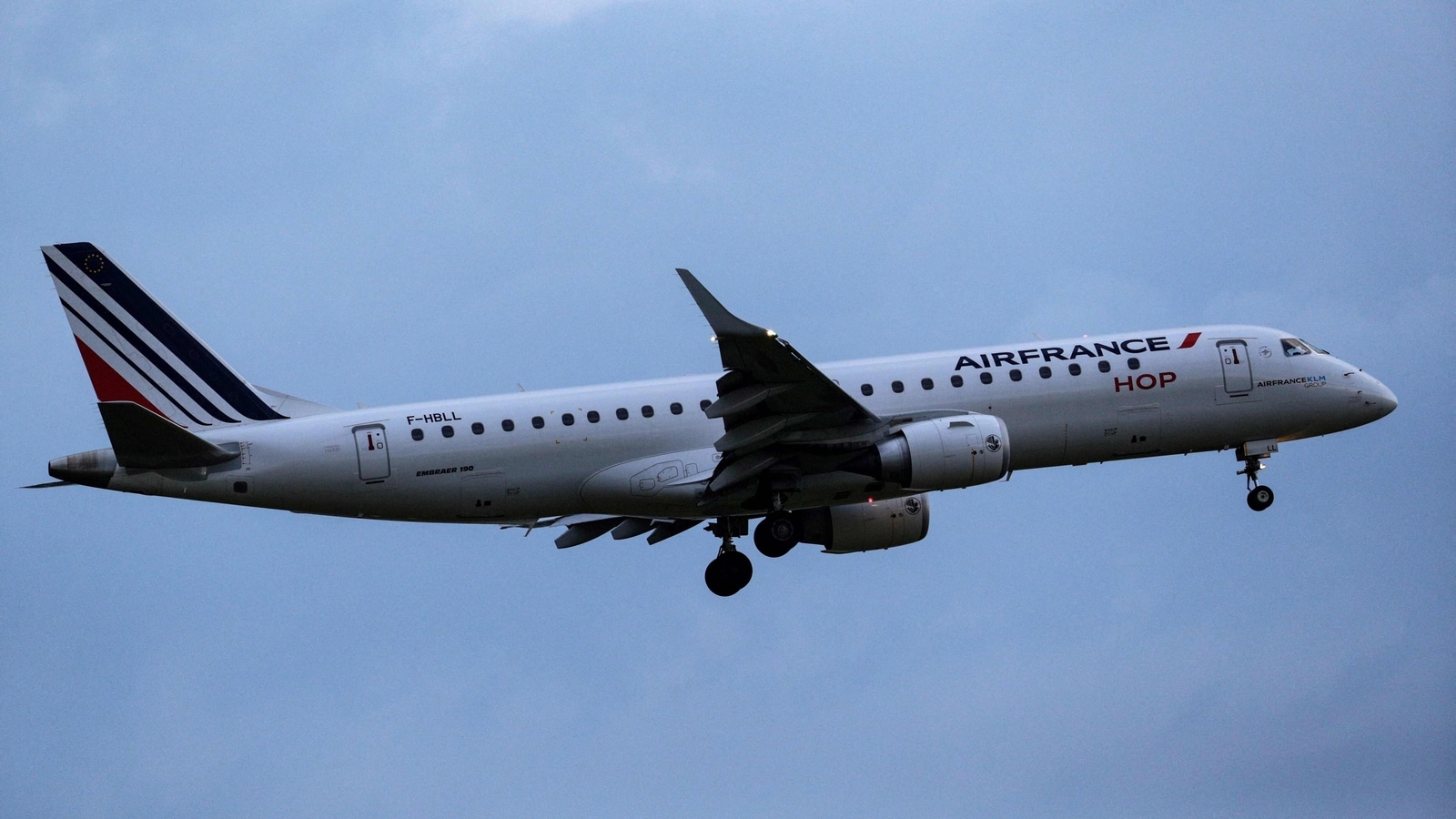 Air France-KLM expects surging demand for travel to drive a return to profitability this summer as the airline group looks to repay government support received during the Covid-19 pandemic.

The Franco-Dutch carrier expects to report break-even operating income in the second quarter and will be “significantly positive” in the third quarter, according to an earnings filing Thursday.

The group reported first-quarter earnings before interest, taxes, depreciation and amortization of 221 million euros ($233 million), better than it had targeted.

“This paves the way for a successful summer season in all our activities, which we continue to strengthen through our extensive transformation plan,” Chief Executive Officer Ben Smith said in the statement.

Air France-KLM has been rapidly adding capacity and reinstating services as countries around the world unwind travel restrictions and reopen borders. The company will operate up to 85% of pre-pandemic capacity during the current period and up to 90% in the peak summer months of July-September.

The group said KLM has made a partial, 311 million-euro repayment of Dutch state-backed revolving credit, and is making progress on refinancing as much as 500 million euros of Air France’s assets to repay French state aid.

The group raised ticket prices through the first quarter on its long-haul services in response to rising fuel prices, and said it expected strong summer demand to result in yields higher than pre-pandemic levels. It also said that the first-quarter results were driven by a strong performance on routes to the Caribbean and Indian Ocean destinations, as well as Africa and South America.

The carrier’s KLM unit reported a 3 million-euro operating profit while its low-cost Transavia arm was operating capacity in the first quarter that was close to that offered in the same period in 2019. Transavia’s fleet will increase to almost 100 planes as it looks to tap European leisure traffic, the company said.

Air France-KLM said it continues to mull a capital increase by way of a possible rights issue as well as the issue of instruments such as straight and perpetual bonds to repay as much as 4 billion euros of pandemic era state-aid, although the timing and size of each transaction depends on market conditions and regulatory approvals.

Following a series of bailouts to get Air France-KLM through the worst of the Covid-19 crisis, the French state holds a stake of about 29% and the Dutch government 9.3%. Until three-quarters of the aid is paid back, Air France-KLM is under European Union restrictions on executive compensation and banned from acquiring more than a 10% stake in a rival — conditions that tie its hands for any industry consolidation.