Is you child safe from flu this summer? 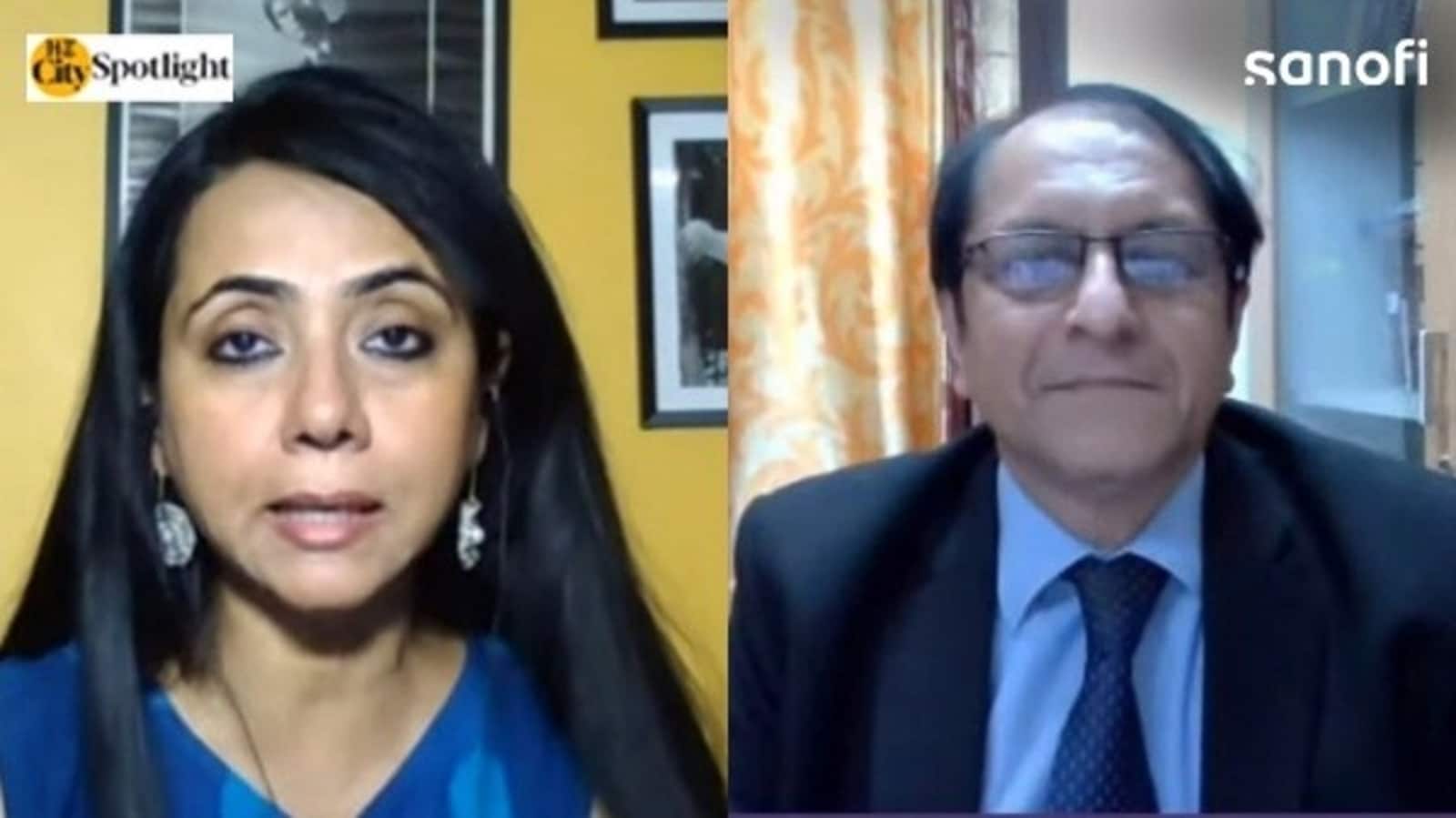 After two long years of school closures, children are finally back to their routines. But, with this, the instances of infections and illnesses have also seen a spike. Naturally, parents are worried a lot and are trying every trick in the book to boost immunity and keep children healthy and infection-free.

As the intensity of Covid-19 infections falls and masks come off, the bad news is that the cases of influenza are on the rise. In fact, according to the latest influenza update from the World Health Organization (WHO) in April 2022, influenza activity has reported an increase since February this year globally as well as in India.

Since the last two years, influenza activity has remained low in comparison to pre-Covid times. Low levels of immunity within the population, driven by factors around COVID-19, could cause a major surge in influenza infections this summer. Experts predict that we may be in for a difficult year when it comes to the flu.

The latest session of HT Spotlight titled ‘VaxTalk: Getting your child summer ready’ saw Dr Pramod Jog, Former President of the Indian Academy of Pediatrics and Professor of Pediatrics at the DY Patil Medical College, Pune, talk about how can we safeguard our children against influenza. Dr Jog practices at Jog Children Clinic, Medipoint and Jupiter Hospital, Pune.

Also present in the discussion was actor, model and mother of two, Neha Dhupia, who asked Dr Jog some questions that she was seeking answers to.

“First of all, remember that all these infections are viral infections. And, viruses, in general, are benign. In general, if a child gets about eight or 10 infections in the year, maybe once in a month also, you need not be worried about it. It shows that the child has a very good immunity, because each infection will give some immunity to the child,” said Dr Jog.

This year, WHO is predicting a surge in influenza infections this summer season. This is being attributed to measures that were put in place such as the widespread use of masks, sanitizers, and physical distancing. With all these, not only the COVID-19 virus, but other respiratory viruses also were kept at bay.

“A lot of people have not taken their flu shots also, due to the fear of getting out of the house or visiting a clinic. That is why children, adults and grandparents alike do not have any immunity. This year, now that the activities have started again and people have started mingling with each other, the flu virus, which always makes its appearance around the monsoon, will attack and we need to be careful,” he said.

He highlighted the complications that flu can cause in children, with a word of caution to parents to keep the little ones safe. “Influenza is a disease which is not only restricted to the nose, but it has other symptoms like headache, body ache, and the child feels very weak,” he explained.

“The notion that flu is not a serious disease is something which is wrong. Influenza in particular is as complicated as pneumonia. The virus which is in the nose, can very well go down to the lungs and then it can complicate into different types of pneumonias. It can also spread to others and children here are the major spreaders,” Dr Jog further said.

So, should the flu shot be taken and what is the right age for this? “It’s very important that the flu shot is taken every year. The immunity wanes off over the course of the year and needs to be kept up by an annual flu shot. Monsoon is the season when flu is rampant. That is why if you give it in the month of April or May, it takes at least 15 days for the body to build immunity,” he said.

With the cases of Covid-19 again seeing an uptake in north India and another wave expected in June, one needs to be mindful of what infection has been contracted as the symptoms are very similar. Parents must look out for red flags and check for the severity of the symptoms, regardless of which virus it is that has caused the infection.

“Fortunately, the severity of the symptoms in both these is the same – it is mild, moderate or severe. Mild means the child has only a runny nose or mild fever, and little bit of body ache or headache. Moderate means when the respiratory systems start getting involved and breathing becomes a bit fast. And serious is where the breathing difficulty increases and oxygen saturation further goes down,” he explained.

So, what are you waiting for? If you haven’t given your children the flu shot yet, this is the right time. Book an appointment with your doctor today!

All the comments, views or opinions expressed herein are the independent views of the doctor.

Neha Dhupia shares how she guards her children from seasonal infections

Gift your mother a health insurance policy this Mother’s Day