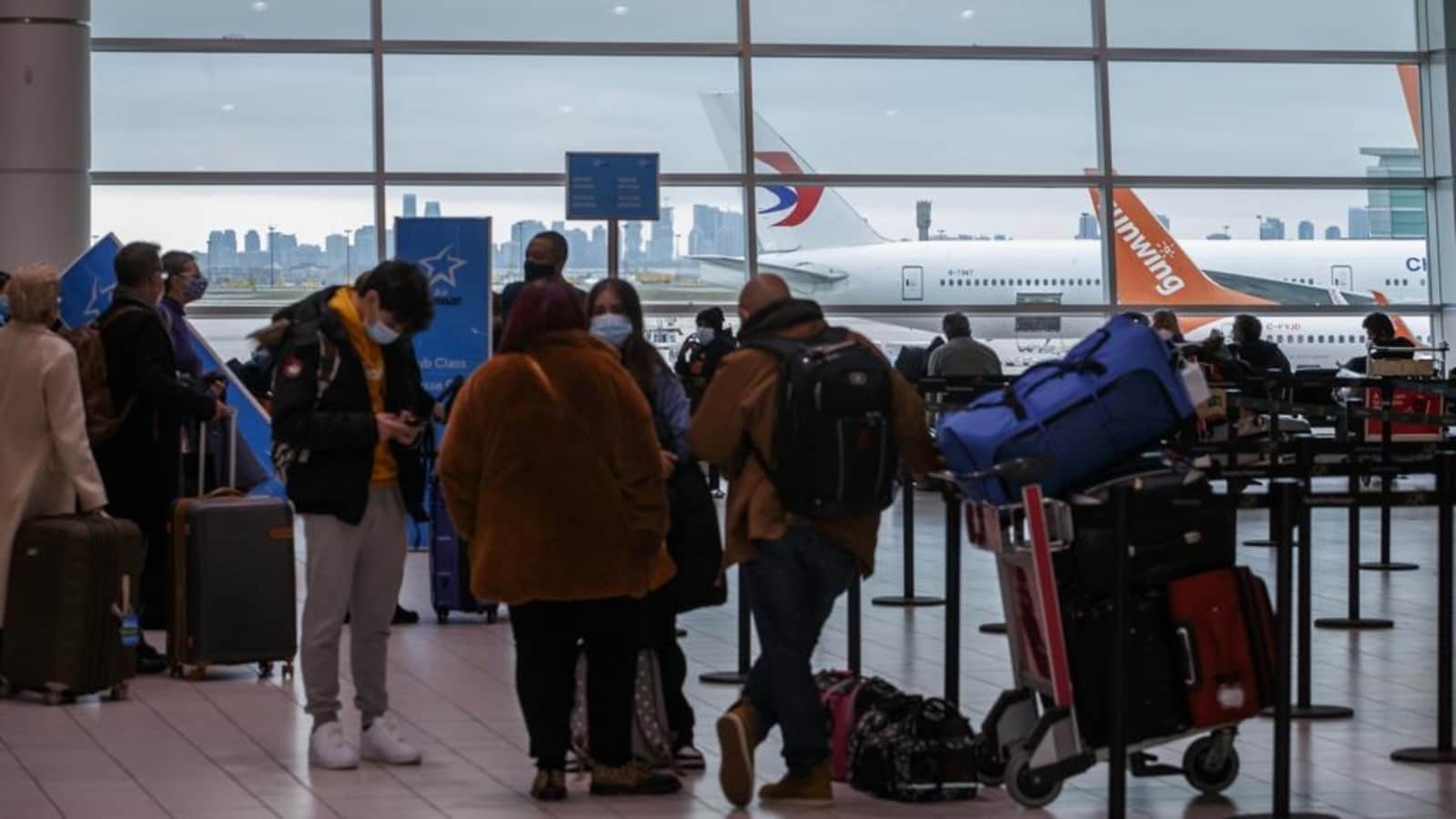 Staffing shortages that led to long passenger lines this week at some of Canada‘s largest airports could see some improvement by the crucial summer travel season, an industry official said.

Monette Pasher, interim president of the Canadian Airports Council (CAC), said on Wednesday she is optimistic that recent recruitment efforts by Canadian Air Transport Security Authority (CATSA), which screens passenger, baggage and airport workers, could help reduce delays by summer although there are no guarantees.

“We’re likely going to see longer lines than pre-Covid, but it should be better,” Pasher said in an interview.

Surging travel demand, combined with staffing shortages after a pandemic-induced slump has left airports from Europe to Canada wrestling with delays in recent weeks.

Canada, which recently eased travel restrictions, has faced long-lines at airports in Toronto and Vancouver this week.

Pasher said she expects domestic airline seat capacity for June and July to be around 95% of 2019 levels for the same months, although actual passengers could be lower.

“It’s an absolute gong show through security,” said Matthew Green, a member of Canada’s parliament, on Twitter about the long line-up for his morning flight from Toronto to Ottawa.

WestJet Airlines, the country’s second-largest carrier, said it is concerned about the state of services, “given the rapidly increasing number of guests returning to travel this summer.”

CATSA said in a statement that new recruits are joining airport teams across the country each week and it is working with partners to improve the situation.

Staffing levels at both CATSA and US Customs and Border Protection, along with health checks on some international arrivals, are creating challenges, said the Greater Toronto Airports Authority (GTAA), which manages Pearson.

“To prevent severe passenger congestion, airport and airline staff are forced to hold passengers on planes and deliberately meter the flow of arriving travellers into the customs hall,” it said on Wednesday.

“As the air sector continues to recover, staffing remains an issue that the industry is working as quickly as possible to resolve,” the office of the Ministry of Transport said in a statement.