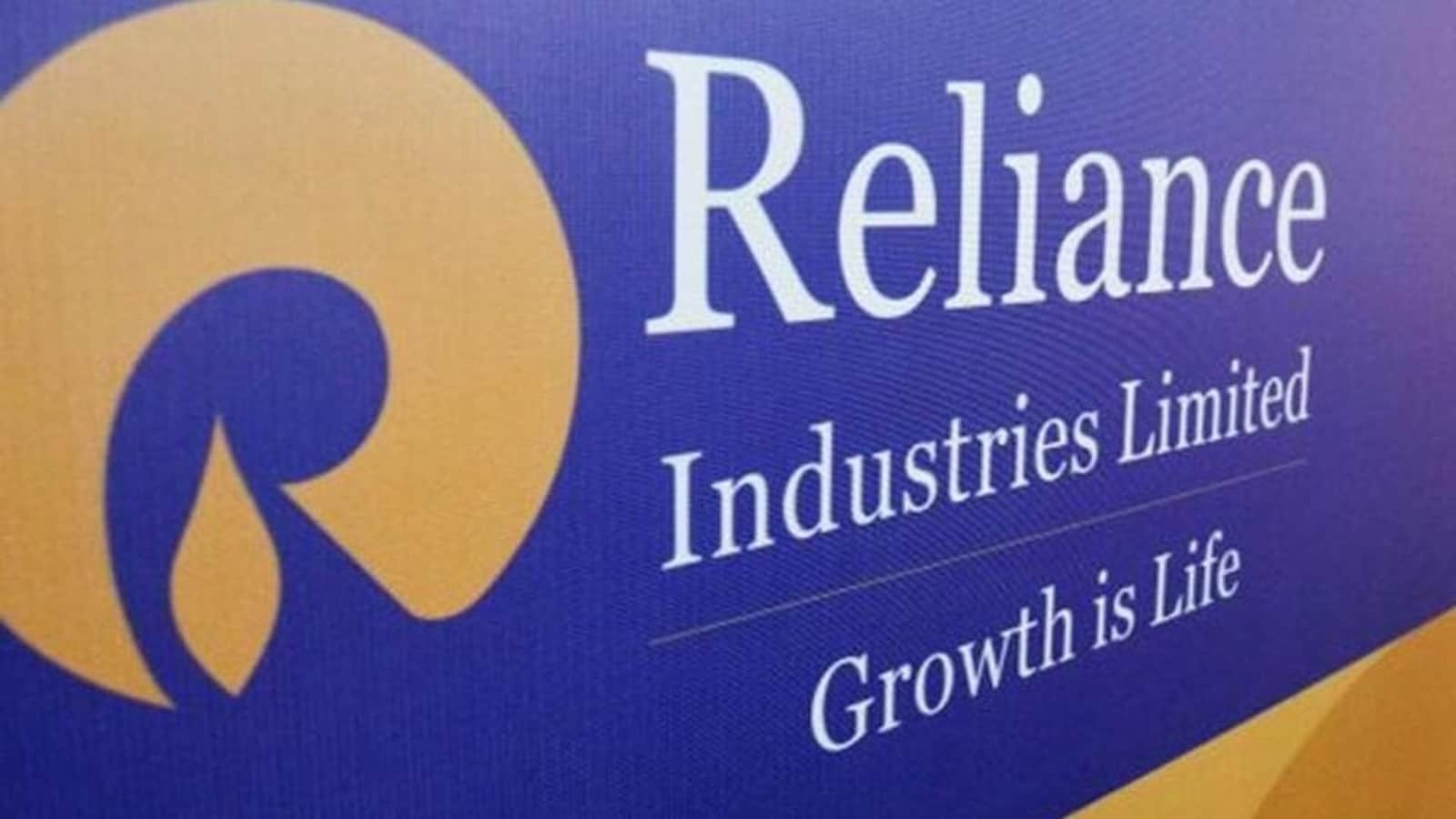 Billionaire Mukesh Ambani’s Reliance Industries Ltd on Friday reported a 22.5 per cent rise in net profit for the quarter ended March on the back of bumper oil refining margins, steady growth in telecom and digital services and strong momentum in the retail business.

The oil-to-retail-to-telecom conglomerate’s consolidated net profit rose to ₹16,203 crore in the quarter ended March 31, 2022 from ₹13,227 crore, the firm said in a statement.

Consolidated revenue of the nation’s biggest company by market value rose 35 per cent year-on-year to ₹2.32 lakh crore in the fourth quarter of FY22.

It is the first Indian company to have crossed USD 100 billion revenue in a year.

The firm reported the highest-ever quarterly EBITDA (earnings before interest, taxes, depreciation and amortisation) of ₹33,968 crore, up 28 per cent year-on-year.

Retail EBITDA was up 2.5 per cent at ₹3,712 crore and gas production from satellite fields in the KG-D6 block boosted oil and gas EBITDA over three folds to ₹1,556 crore.

The Russian-Ukraine conflict accelerated an already tight demand-supply situation for crude oil-petroleum products, leading to higher cracks or margins on petrol and diesel.

Despite a reduction in subscriber base over the last two quarters due to culling of inactive subscribers/SIM consolidation, better per-user revenue (ARPU) and the refinancing of debt boosted net profit of Jio — the telecom and digital arm — by about 24 pr cent to ₹4,173 crore in January-March.

For the financial year ended March 31, 2022, Reliance Jio’s consolidated net profit increased by about 23 per cent to ₹14,854 crore.

Retail went from strength to strength on the back of multiple bolt-on acquisitions, continued investment in building complementary offline-to-online infra and recovery in momentum post COVID.

The firm has invested more than USD 1 billion in acquiring assets and building capabilities of Reliance Retail and has opened more stores in tier-2 and 3 cities.

The strides being made in green energy-related Giga factories and the reinvigorated upstream segment after a tepid 4-5 years provide a recipe for strong growth over the next 24-36 months.

The performance of the oil-to-chemical business was tempered by the weakness in margins of the petrochemical division because of higher crude oil prices as well as declining international margins for key products.

But the company, which during the pandemic declared itself net debt-free, saw its borrowings exceed cash in the fourth quarter of the current fiscal. Refinancing liabilities towards telecom spectrum saw its gross debt of ₹2,66,305 crore exceeding cash balance of ₹2,31,490 crore.

Reliance Retail Ventures Ltd’s EBITDA rose 2.4 per cent to ₹3,705 crore as demand improved across categories. Net profit from retail business was 4.8 per cent lower at ₹2,139 crore in the quarter.

It had a customer base of 410 million, less than 421 million in the previous quarter, mainly driven by SIM consolidation.

Commenting on the results, Mukesh D Ambani, Chairman and Managing Director, Reliance Industries Limited, said: “Despite the ongoing challenges of the pandemic and heightened geopolitical uncertainties, Reliance has delivered a robust performance in FY2021-22.”

While digital services and retail segments showed strong growth, the O2C business has proven its resilience and demonstrated strong recovery despite volatility in the energy markets.

“Our relentless focus on customer satisfaction and service has led to higher engagement and increased footfalls, driving robust revenue and earnings figures across our consumer businesses.

“The gradual opening up of economies coupled with sustained high utilization rates across sites and the improvement in transportation fuel margins and volumes have bolstered our O2C earnings,” Ambani said.

“Our retail business has crossed the 15,000 store benchmark,” he said. “JioFiber is now the largest broadband provider in India within two years of launch. Oil and Gas business is now contributing 20 per cent of domestic gas production.”

On new energy business, he said the company is forging ahead with the development of Giga factories complex across 5,000 acres in Jamnagar and is on track to achieve the target of Net Carbon Zero by 2035.

O2C business contributed 52 per cent of incremental EBITDA in FY22. O2C EBITDA at ₹52,722 crore was up 38 per cent year-on-year and near the pre-Covid level.