Why the US wants a ban on ASAT missile testing 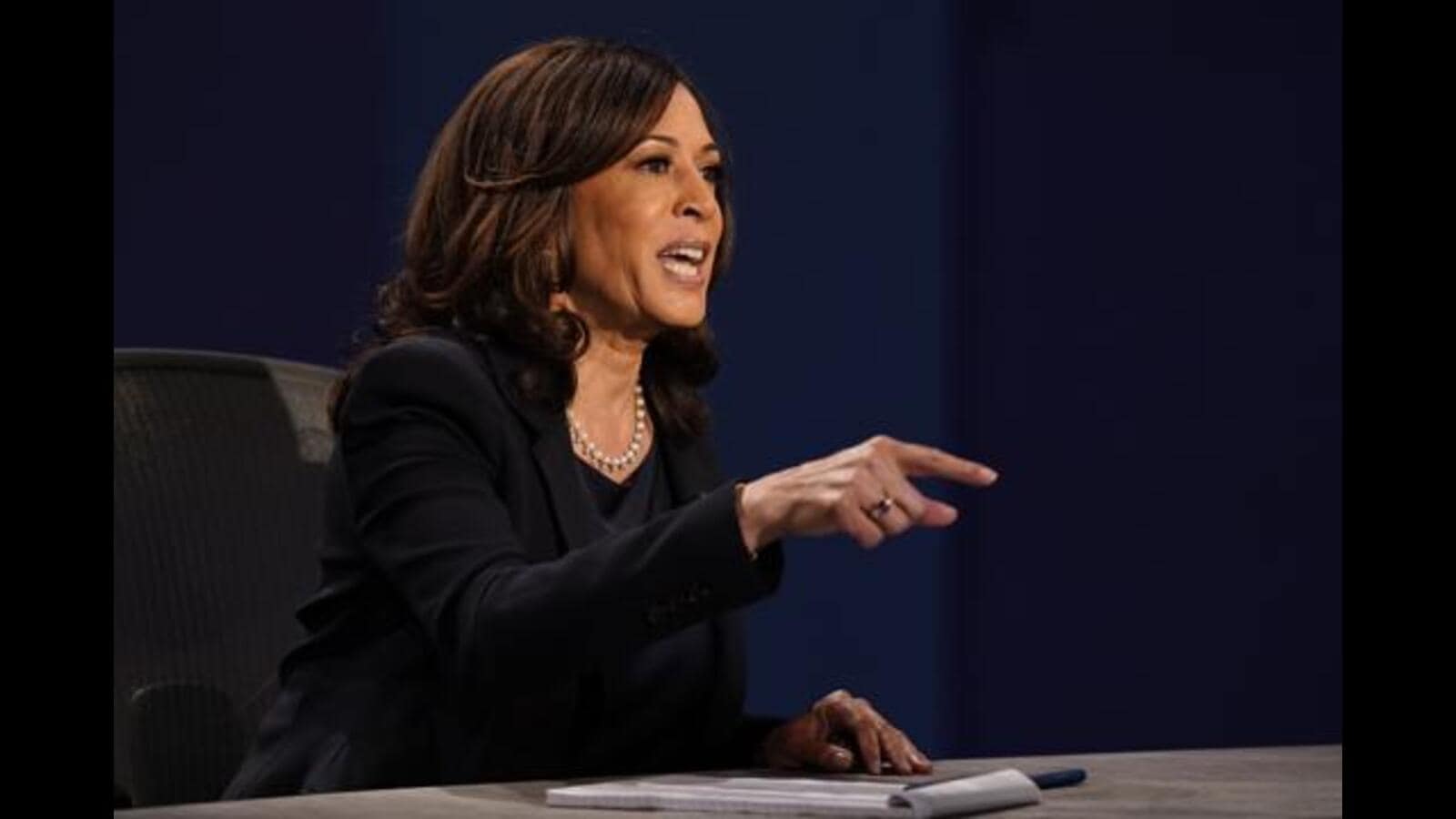 On April 18, United States (US) vice-president, Kamala Harris, announced a national, unilateral moratorium on “destructive, direct-ascent anti-satellite [ASAT] missile testing”. Harris added that the US aims to establish “a new international norm for responsible behaviour in space,” which would “benefit all nations”. Setting a norm takes time and requires the participation of several prominent actors. When China and Russia are firmly in the opposite bloc, it will be a big surprise if either of those two cooperates with the US in establishing a norm. In effect, the US is restraining only its own behaviour, even as its two major adversaries can continue to test direct-ascent ASAT missiles (allowed in international law).

Why would the US restrain itself and allow its adversaries to continue developing and perfecting a technology that can bring military advantages? Because it is in the US national interest to do so. There are four reasons why the US has little to gain by testing direct-ascent ASAT capabilities and much to benefit from a freeze in space capabilities of every country where they currently are.

First, the US is the world leader in space-based military capabilities. It relies heavily on its satellites for intelligence collection, reconnaissance, communication, targeting, navigation, and early warning of threats. Its space-based reconnaissance capabilities allow the US to track an adversary’s nuclear arsenal, including hardened mobile missile shelters. If it can follow all land-based missile shelters, it can also eliminate them with accurate missiles. Not just nuclear counterforce, space capabilities provide the US with an immense advantage in conventional warfare. It is for this reason that America’s space assets are variously called its military’s “sensory organs,” “Achilles’ heel,” “soft ribs,” and “juiciest targets”. Therefore, it makes sense for America’s adversaries to develop counter-space capabilities that could eliminate US military satellites to correct their military disadvantage. Direct-ascent ASAT missiles are the best-known tools to achieve that. If the US can enforce a norm against these missiles, it hopes that it will be able to arrest its adversaries from further developing and perfecting weapons that could harm its military’s eyes and ears.

Second, the US already has a well-developed capability to hit satellites. The direct-ascent ASAT technology has a lot of overlapping components with missile defence technologies. The US’s ground- and sea-based missile defence systems can be employed as ASAT weapons. While the US claims that its missile defence systems are meant to protect against long-range missiles that could be launched by rogue threats like North Korea or Iran, those assurances have not satisfied Russia and China.

Third, the US has no option other than to go alone because of the nature of ASAT technology. As stated earlier, the US is already a military leader in space, whereas Russia and China have either to catch up or find ways to asymmetrically neutralise America’s advantage. This is different from 1968, when the US and erstwhile Soviet Union could simultaneously sign the Treaty on the Non-Proliferation of Nuclear Weapons (NPT). The crucial difference between nuclear and counter-space weapons is the former are weapons of deterrence while the latter are weapons of war-fighting. Once two nuclear weapons States have second-strike capability, they can deter major attacks from each other. ASAT weapons do not confer the same stability. Two States can destroy each other’s satellites to achieve battlefield advantage and be less worried that it will directly escalate to existential proportions.

On the other hand, when nuclear weapons are contemplated, one quickly begins to imagine scenarios in which States face unacceptable damage to their lives and property. In other words, unlike weapons of deterrence, war-fighting weapons do not automatically lead to mutual deterrence and stability. Hence, just because two States have demonstrated the capability to shoot down satellites does not mean that both will now have incentives to cooperate and not find ways to outwit each other.

Fourth, the US is not just a leader in military applications of space but also in its economic ones. According to the Union of Concerned Scientists Satellite Database, out of 4,852 operating satellites as of January 1, the number of US satellites stands at 2,944.

In contrast, China has 499 and Russia has 169 satellites in space. Out of those 2,944 from the US, only 230 are classified as military satellites. As a State deeply invested in non-military use of space, it is in the interest of the US to keep space free of debris, which poses direct harm to the commercial and scientific exploitation of space.

The debris is harmful to astronauts too. Direct-ascent ASAT tests generate debris, and some tests generate more debris than others. For example, the debris generated by Russia’s test in 2021, conducted at 480 kilometres, is not just more in number but would remain in space for a longer period than India’s 2019 test, conducted at a lower altitude of 282 kilometres. Therefore, a cessation in such debris-generating tests would provide the US with disproportionate benefits not just in the military realm but also in the economic one.

The views expressed are personal