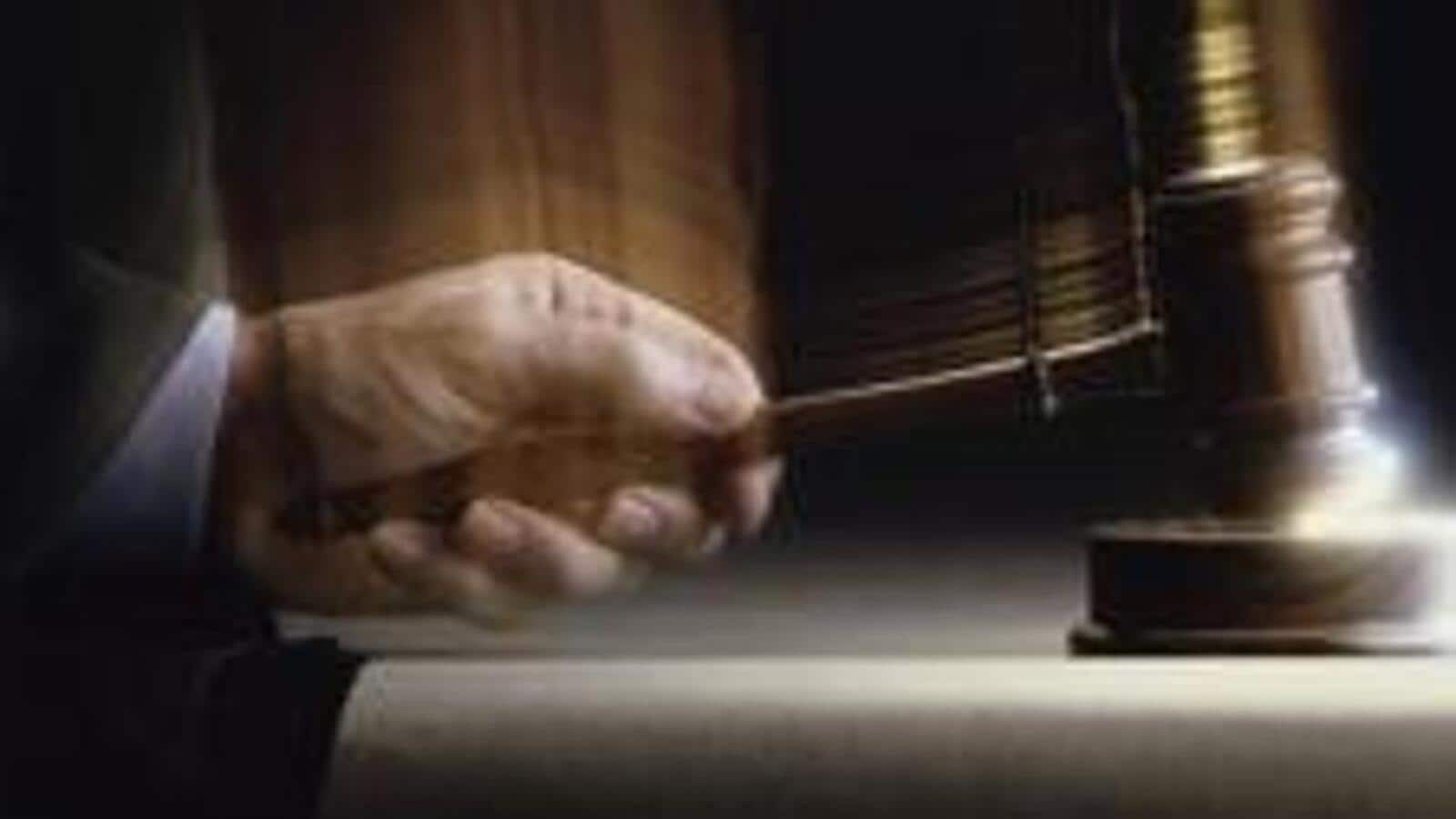 MUMBAI: The Bombay high court (HC) recently held that a salary slip showing a standard deduction of professional tax was sufficient proof of salary in the absence of an income certificate being issued by relevant authorities. Professional tax is levied by state governments and Union territories on all salary-earning individuals and is limited to ₹2,500 a year. A state or a Union territory may decide to not levy this tax, but is imposed in Maharashtra.

Based on this observation, Bombay HC rejected the appeal of an insurance company which challenged the decree of a Motor Accident Claim Tribunal (MACT) wherein the mother of a 26-year-old who died in an accident was awarded ₹40.22 lakh compensation. To be sure, insurance and compensation are different. If an insured person has taken third-party insurance, then, in case of a vehicular accident or death, the insurance company is bound to pay compensation to the victim for damage to the vehicle as well as to the victim’s family.

Usually, this compensation is calculated based on the financial loss expected to be suffered by the victim or their family for the remainder of their work tenure. There is no cap on the liability for injury or death in third-party insurance, and the insurance company is bound to pay it.

In this case, the single judge bench of justice Bharati Dangre, was informed by the insurance company’s advocate Rahul Mehta that MACT’s quantum of compensation was erroneous as it based solely on the salary slip. Mehta argued that under section 65-B of the Evidence Act, the electronic record submitted by the mother in the form of the salary certificate had to be accompanied by a certificate identifying the electronic record along with the manner in which it was produced. However, as it was not furnished by the mother before the MACT, the Tribunal could not have relied upon the salary slip alone to arrive at the compensation amount.

However, the mother’s lawyer, Baliram Kamble said that she had provided MACT with her deceased son’s Form 16 in addition to the salary slip, which clearly stated the salary after deduction of professional tax. Therefore, he argued, though a certificate as required under the Evidence Act was not submitted, the MACT had not erred in arriving at the quantum of compensation.

The deceased man, a gym instructor, was on his motorcycle when he was hit by a truck on January 18, 2018 at Khardi village in Thane district, around 90km northeast of Mumbai on National Highway 160. Though he was shifted to a hospital in Mumbra he succumbed to his injuries, following which his mother applied for compensation before MACT, Thane.

In her order, justice Dangre noted, “The learned counsel has justified in submitting that the salary certificate, which is extracted from the computer is not accompanied by the certificate issued under Section 65-B of the Evidence Act, making it inadmissible in evidence. However, the I.T. Return, which depicts the salary of the employee, is a conclusive proof of his earnings and by deducting the profession tax of ₹200/- per month, which comes to Rs.2,400/-.”

She added, “In my considered opinion, the Tribunal was perfectly justified in computing the income based on I.T. Return Form No.16. Since no legal infirmity can be found in the impugned order, the appeal deserves a dismissal.”

The bench then directed that the claimant be paid the amount of compensation deposited in the Tribunal along with interest and dismissed the appeal.