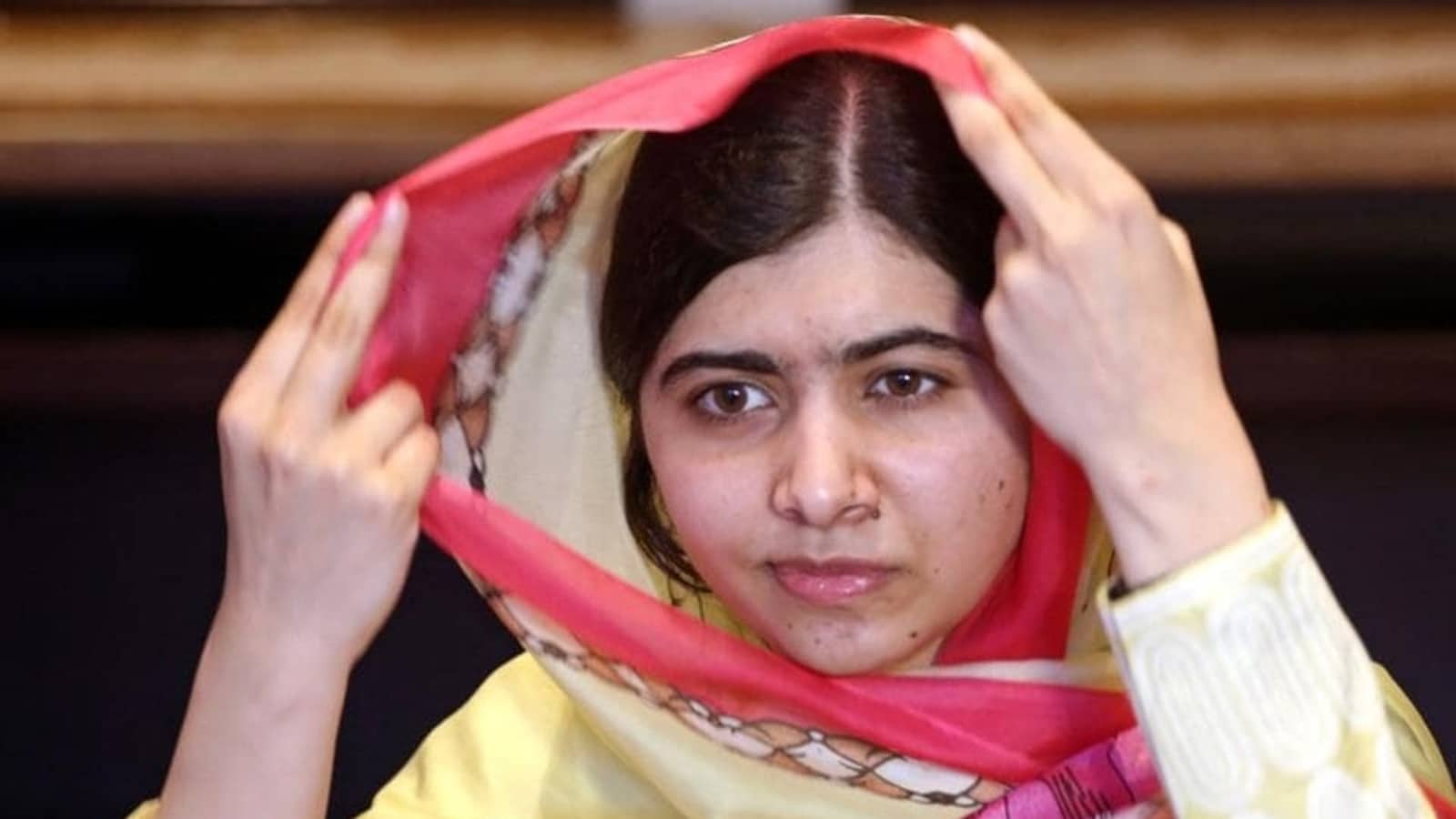 Nobel Peace Prize laureate Malala Yousafzai on Monday took a swipe at the Taliban regime over the recent regressive laws imposed against women, saying they “want to erase girls and women from all public life” in Afghanistan. On Saturday, the Taliban rule made it mandatory for Afghan women to wear all-covering burqa in public places which, if violated, will result in three-day imprisonment of a male member of the family.

“The Taliban want to erase girls and women from all public life in Afghanistan – to keep girls out of school and women out of work, to deny them the ability to travel without a male family member, and to force them to cover their faces and bodies completely,” Malala tweeted.

Demanding action against the Taliban to prevent the ongoing human rights violations, she added, “We must not lose our sense of alarm for Afghan women as the Taliban continue to break their promises. Even now, women are taking to the streets to fight for their human rights and dignity – all of us, and especially those from Muslim countries, must stand with them.”

“I am asking leaders around the world to take collective action to hold the Taliban accountable for violating the human rights of millions of women and girls,” she added.

Since their return to power last year, the human rights situation has significantly worsened in Afghanistan.

According to the Taliban’s ruling imposed last week, if a woman is seen without a hijab, a male guardian will be first warned. If she is found guilty again, he will be summoned, and if repeated again, the guardian will be imprisoned for three days.

The United Nations mission in Afghanistan has expressed concern about the new order, saying that the decision contradicted the Taliban’s numerous assurances of respect for and protection of all Afghans’ human rights, including those of women and girls.

Earlier this month, the Taliban stopped issuing driving licenses to women and other provinces of the land-locked country. They have previously banned girls above sixth grade from schools and restricted women from taking trips alone.