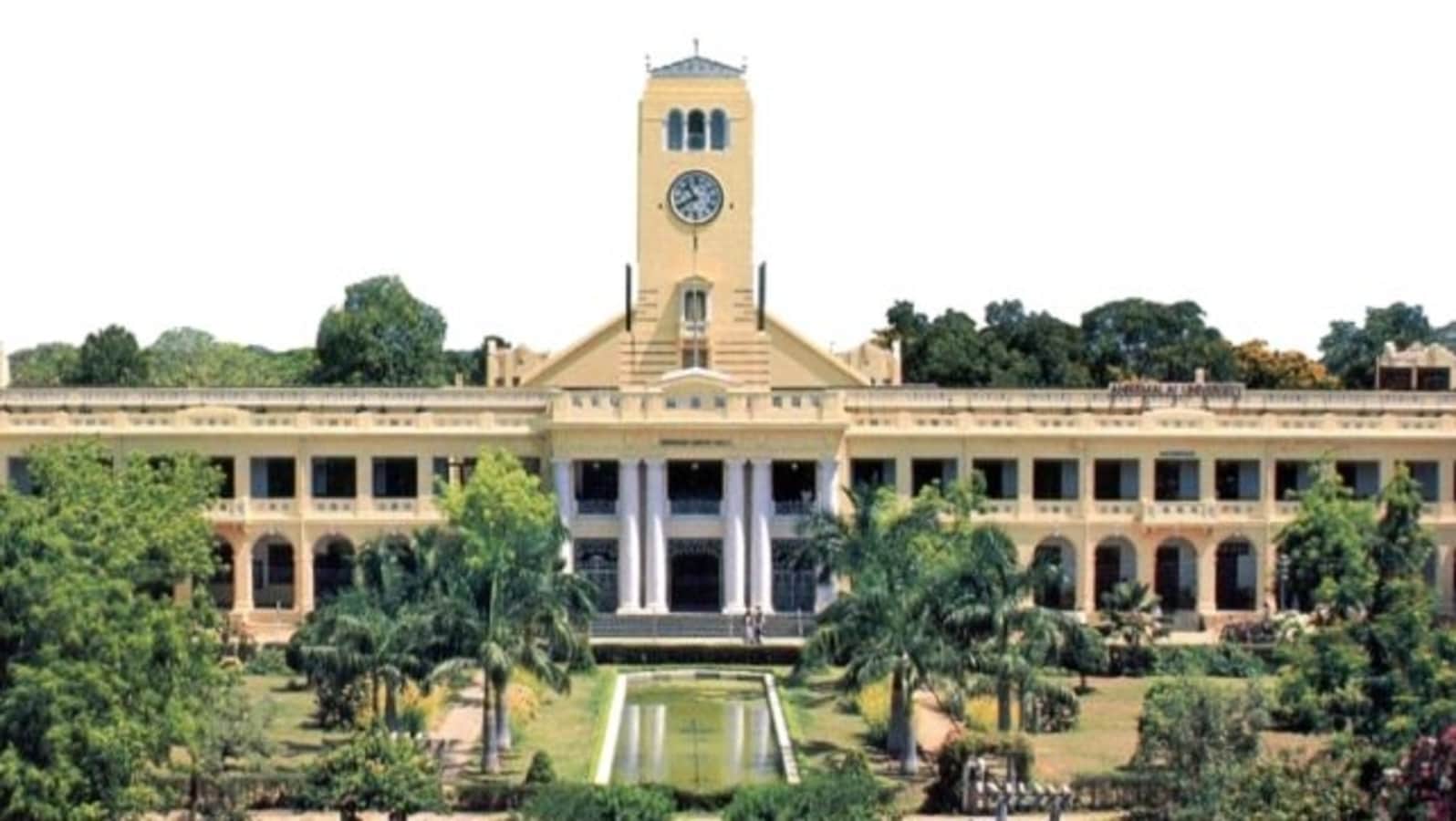 The Annamalai University in Tamil Nadu has moved the Madras High Court challenging an order of the University grants Commission (UGC), which restrained it from carrying out admissions.

The Annamalai University in Tamil Nadu has moved the Madras High Court challenging an order of the University grants Commission (UGC), which restrained it from carrying out admissions.

The writ petition from the Chidambaram-based institution in the state sought to quash a public notice dated March 25 and 30 this year of the UGC, which stated Annamalai University should not admit any students in any programme, on the ground that it had not obtained the recognition from the UGC from the 2014-15 academic year.

When the matter came up before Justice R Mahadevan on May 6, Additional Advocate-General, representing the University, pointed out that periodically this matter was being taken into consideration by this court by passing interim orders only and the students were being admitted.

He also submitted that any admission made was subject to the result of this writ petition. And the judge recorded this and posted the matter for further hearing immediately after summer vacation. Petitioner contended that the public notice was totally against the facts and circumstances of this case.

The university had applied for recognition every year and UGC maintained a status-quo knowing very well that an interim order passed on a writ appeal in 2015 stating that “all admissions made by the University in respect of Distance Education Program for the centres situated outside the territorial jurisdiction, shall be subject to final decision of the pending Appeal”.

In view of the interim order, the petitioner university applied for recognition for every year and the respondents neither granted approval nor rejected. Thus, the impugned March public notice was spoiling the reputation of the University in the public and creating fear to students who were studying their courses the University further contended.