Indian shares up as metal stocks rise amid gains in Asia 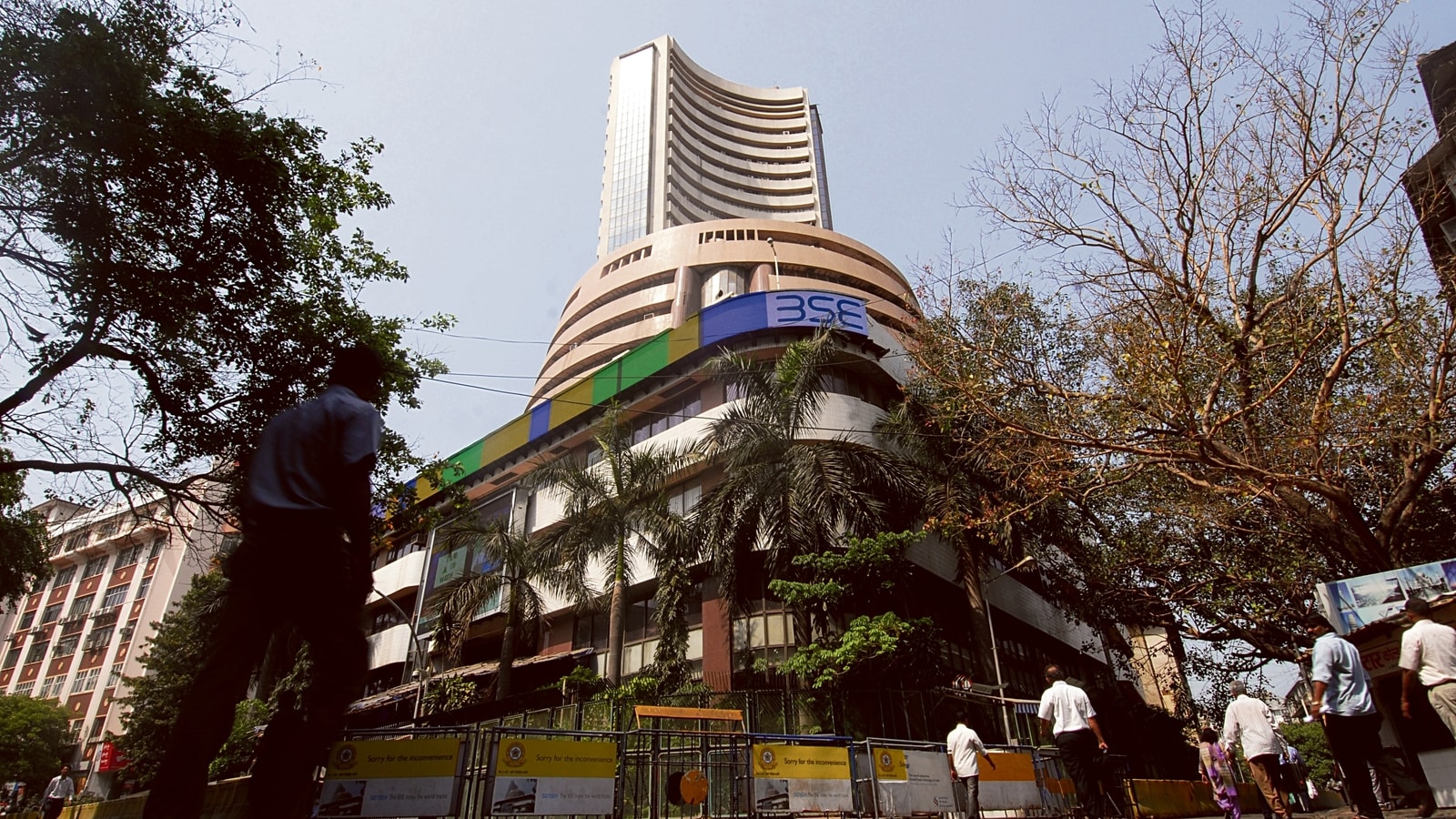 Indian shares inched higher on Wednesday, led by metal and energy companies, amid gains in Asian stocks, while investors awaited U.S. inflation data later in the day for hints on the pace of interest rate hikes from the Federal Reserve.

Nifty’s metal index, which closed 5.2% lower in the previous session, rose 1.7%. Nifty’s energy, finance and auto sub-indexes were also among the gainers, advancing between 0.6% and 1%.

Nifty 50 component Adani Ports, up 1.6%, is scheduled to report quarterly results later in the day.

Drug maker Cipla was down 1.9%, weighing on the Nifty pharma index which fell 0.15%. The company reported March-quarter consolidated net profit of 3.62 billion rupees, down 12.4% from a year earlier.

Asian shares edged higher on Wednesday after hitting close to two-year lows in the previous session, ahead of keenly awaited U.S. inflation data. U.S. consumer price index data for April is due at 1230 GMT later in the day.