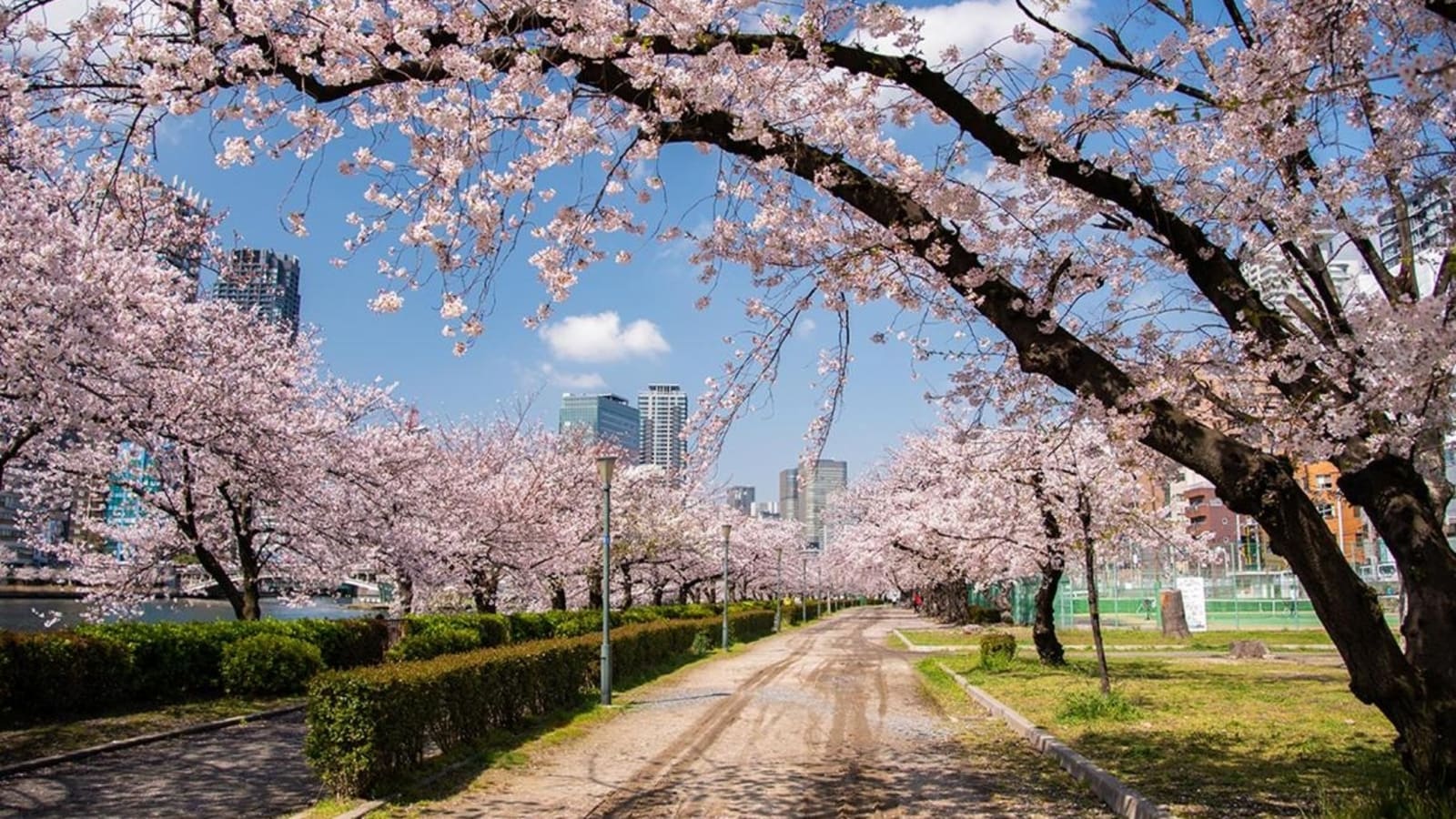 Japan’s economy is missing out on the key benefactors a sharply weaker yen would normally attract: foreign tourists.

Prime Minister Fumio Kishida recently indicated that a relaxation of border measures would allow back the first leisure visitors to Japan in more than two years.

Still, a return to pre-pandemic tourist numbers of almost 32 million seems a long way off, even with the yen at a two-decade low.

That’s depriving Japan of a tourism windfall worth 4.8 trillion yen ($37 billion) in direct spending in 2019, with a much larger impact as that cash filtered through the hospitality sector into the country’s regional economies.

While Japan is hardly alone in suffering from the pandemic’s hammering of the global tourism industry, the optics surrounding the cratering yen would look quite different if high-spending foreign visitors were returning.

Hidefumi Murota is among the tens of thousands of restaurant owners feeling the economic pain of the yen without the compensating increase in tourist traffic.

“The weak yen pushes up our costs,” said Murota, who runs three Japanese style pub restaurants specializing in fresh fish dishes in Hakodate, Hokkaido. “At the same time, we don’t have any foreign travelers, and they tend to spend much more than Japanese. I hope they’ll be allowed back soon because they’re huge for our region.”

With the economy’s recovery still lagging its Group of Seven counterparts, senior ruling party figure Hiroshige Seko told Bloomberg on Tuesday that entry caps should be scrapped, with businesspeople and tourists allowed back.

Kishida’s comments that he was looking to make entry levels equivalent to other G-7 members is an indication that Japan’s restrictions have been more stringent than most other major economies.

The prime minister is considering reopening the border for foreign tourists on group tours as early as June in a measured step, according to local media. Analysts don’t expect a bold opening especially before elections this summer.

“It will probably take a year or more to normalize border restrictions,” said Masato Koike, an economist at Dai-Ichi Life Research Institute, who follows the economic impact of tourism. “We don’t have a strong tailwind from a weak yen without those inbound travelers.”

Tourism fueled by a weaker yen had been a key driver of Japan’s regional economies after the government stepped up its efforts to invite foreign visitors under former Prime Minister Shinzo Abe.

Once seen as beyond the budget of the average traveler, Japan became a far more affordable destination, leading to an almost quadrupling of visitors in the years before the pandemic. During that time, the yen fell from an average of around 79.83 against the dollar in 2012 to 109.03 in 2019.

The Japanese currency has since breached the 130 mark, a level that should have prompted a further surge in visitor numbers.

“The inbound spending is probably the most visible way for ordinary people and businesses to actually see the benefit of a weak yen,” Koike said. “Otherwise, it feels like it’s only adding to their costs.”

A JNN poll conducted at the weekend suggests the tide of public opinion is starting to look more favorably at the idea of relaxing border controls, with 48% of respondents in favor, outnumbering the 38% opposed.

Still, such a move also comes with risks. Former Prime Minister Yoshihide Suga stepped down after a year at the helm when his efforts to promote domestic tourism were blamed for sparking an increase in infections.

The 2019 figures also show that by far the largest number of foreign tourists came from China, with their spending comprising more than a third of the total outlays by visitors.

Regardless of yen levels and Japan’s border rules, they will be staying home as long as lockdowns and travel restrictions remain in place there.