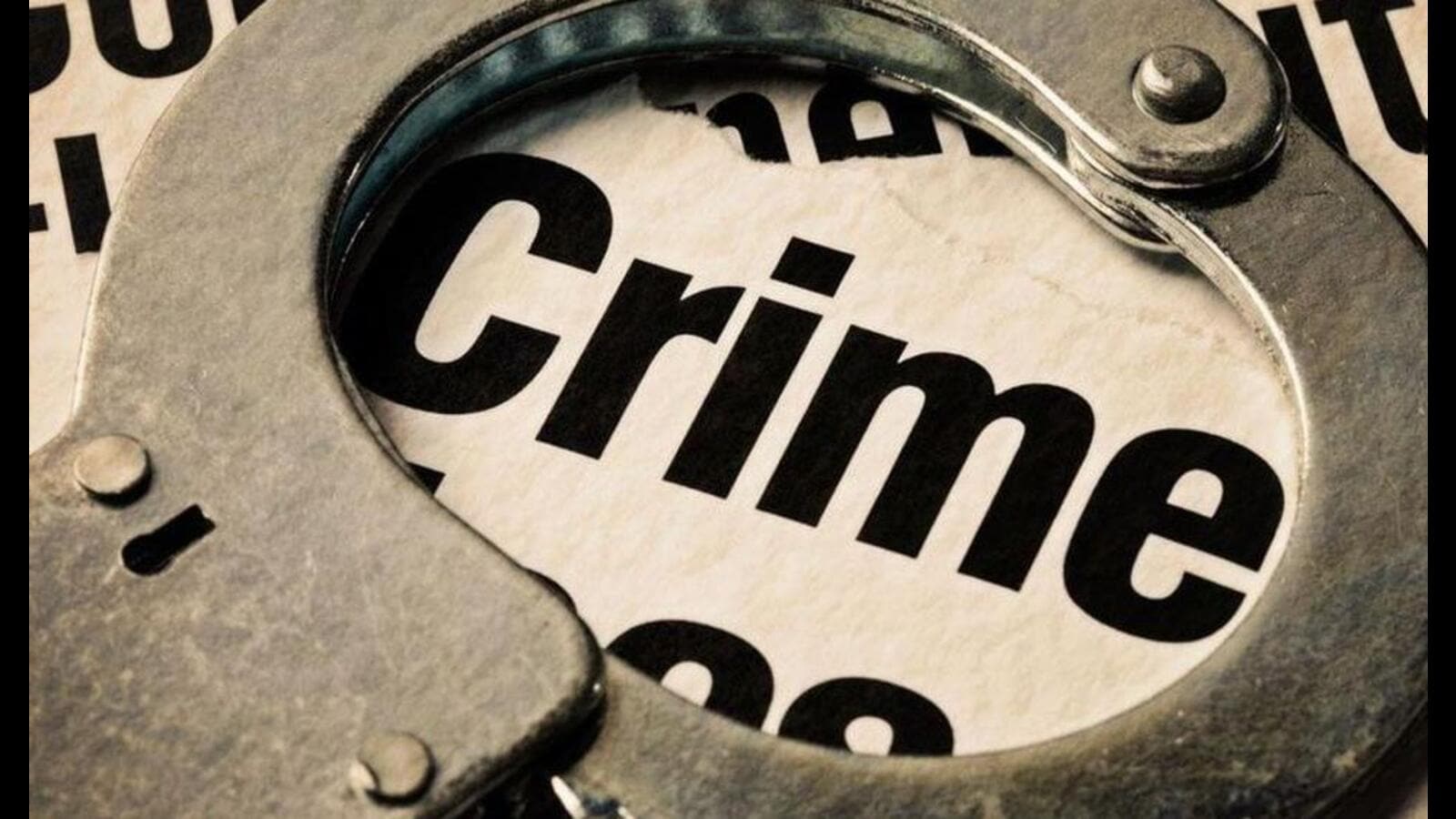 Ferozepur: Police have recovered two pistols, cartridges and a laptop from a Ferozepur village following the interrogation of an aide of Punjab gangsters arrested in Karnal with explosives and ammunition on May 5.

Four Punjab-based gangsters, having links with Khalistani terrorist Harvinder Singh Rinda, were arrested after improvised explosive devices (IEDs), arms and ammunition were recovered from their vehicle at a toll plaza in Haryana’s Karnal last week.

Ferozepur SSP Charanjit Singh Sohal said their aides Akashdeep (23), alias Akash, of Peer Kee village near Ferozepur Cantonment, and Jashanpreet Singh (18), alias Jass, a Class 12 student of Faridkot, were arrested May 6 and were sent to five-day police remand. “During interrogation, Akashdeep disclosed about two pistols, its cartridges and a laptop hidden at a water pump in the field of his accomplice Sukhbir Singh of Sodhe Wala village in Ferozepur. The police recovered two 9mm pistols, 78 cartridges and a laptop from the said field on Wednesday,” he said.

Police said both Akashdeep and Jashanpreet two were also in touch with Rinda. Jashandeep is cousin of Amandeep Singh and Gurpreet Singh of Vinjoke village in Ferozepur district, who were among the four terror suspects arrested in Karnal.

Rupnagar: Days after Khalistan flags were hung on the gate and walls of the Himachal Pradesh Vidhan Sabha in Dharamshala, a pro-khalistan banner was found outside the mini-secretariat in Rupnagar on Wednesday. The mini-secretariat houses offices of deputy commissioner and police officials.

The banner was put on a tree adjoining the boundary wall of the mini-secretariat. The officials noticed the banner at 7am and removed it. The police were informed. US-based secessionist group Sikhs for Justice has taken responsibility of putting up the banner, it is learnt.