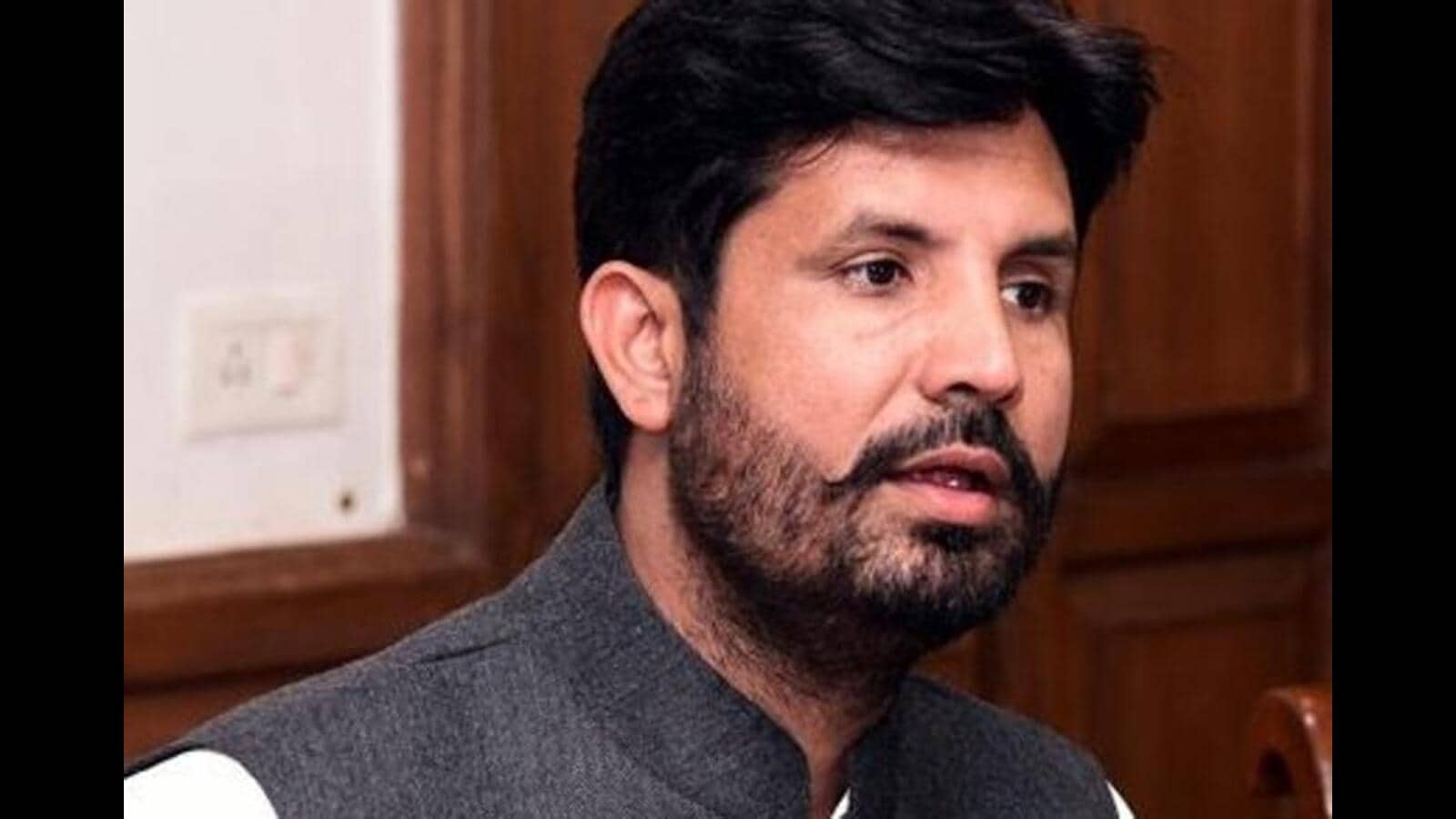 The Congress, which suffered a huge setback in the state assembly polls in Punjab, had named Warring as the Punjab Pradesh Congress Committee chief on April 9 and followed it up with the appointment of five vice-presidents, one general secretary and the state treasurer on April 29.