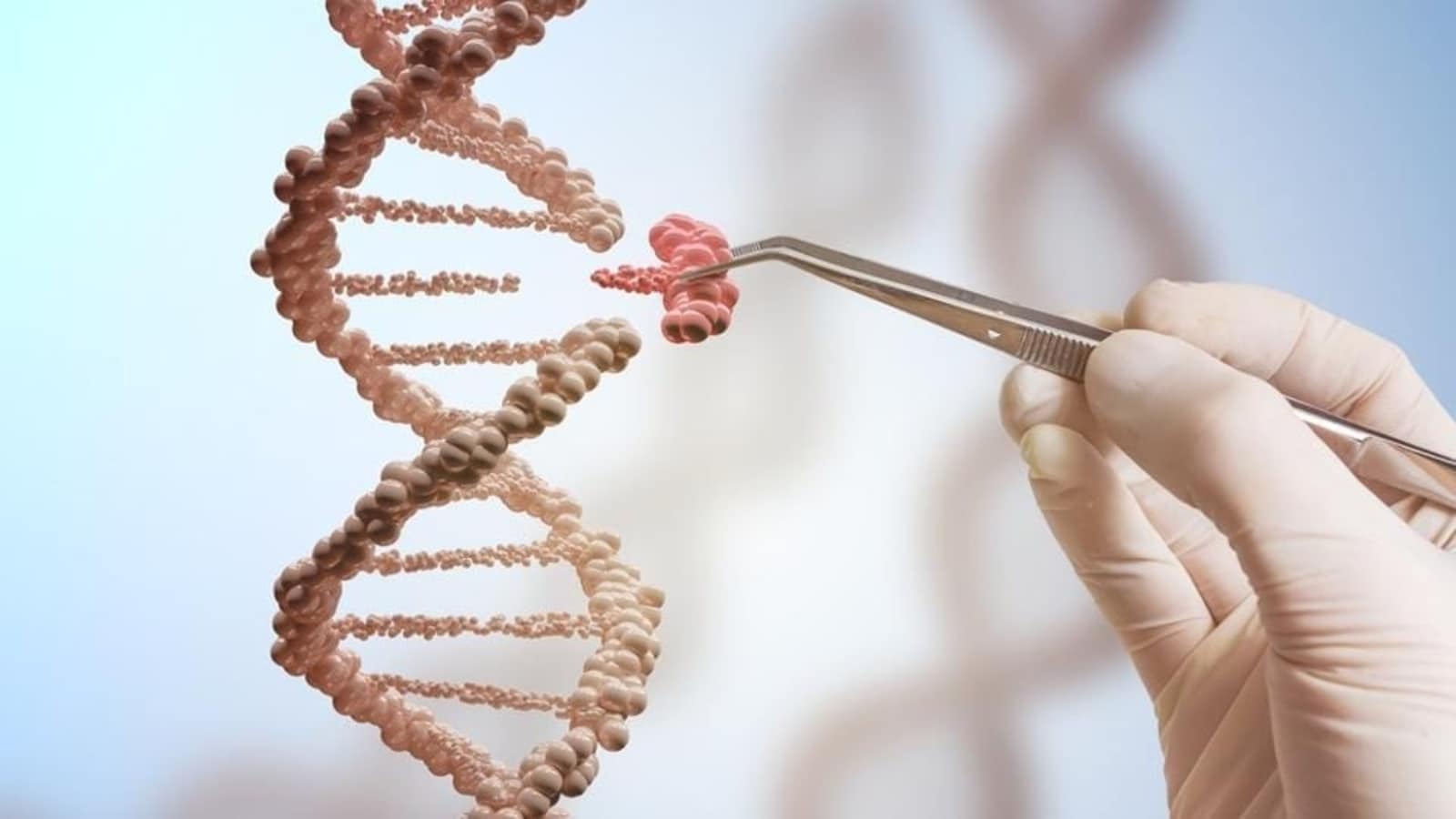 As the global elderly population grows, it is socioeconomically and medically critical to have diverse and effective means of mitigating the impact of aging on human health.

A recent study has demonstrated the effectiveness of using cytomegalovirus in mice as a gene therapy vector for two age-protecting factors to prolong life up to 41.4% of one’s age. It extended the median lifespan of treated mice without increasing cancer risk, while improving ageing-related biomarkers, including glucose tolerance, exercise performance, body mass loss, hair loss, telomere shortening, and deterioration of the mitochondrial structure.

The goal of achieving a healthy lifespan remains a difficult topic in biomedical science. It has been well established that ageing is associated with a decrease in the number of telomere repeats at the ends of chromosomes, partly as a result of insufficient telomerase activity. Importantly, the biological functions of the telomerase complex rely on telomerase reverse transcriptase (TERT).

TERT plays a major role in telomerase activation, which in turn, lengthens the telomere DNA. Because telomerase supports cell proliferation and division by reducing the erosion of chromosomal ends in mitotic cells, animals deficient in TERT have shorter telomeres and shorter lifespans. Recent studies on animal models have supported the therapeutic efficacy of TERT in increasing healthy longevity and reversing the ageing process.

Telomere shortening also increases the risk of heart disease. The follistatin (FST) gene encodes a monomeric secretory protein that is expressed in nearly all mammalian tissues. In muscle cells, FST functions as a negative regulator of myostatin, a myogenesis inhibitory signal protein. FST overexpression is known to increase skeletal muscle mass in transgenic mice by 194 to 327% by neutralizing the effects of various TGF-b ligands involved in muscle fiber breakdown, including myostatin and activin inhibition complex. FST knockout mice have smaller and fewer muscle fibers, show retarded growth, skeletal defects, and reduced body mass, and they die within a few hours after birth. The acceleration of these degenerative trends post FST knockout underscore an important role of FST in skeletal muscle development.

Aged mice have exhibited loss of motor unit function with impaired neuromuscular junction transmission. It has been shown that follistatin expression in aged mice not only increased muscle mass but also improved the neuromuscular function. These findings strongly implicate the therapeutic potential of FST in the treatment of muscular dystrophy, muscle loss, and impaired neuromuscular function caused by ageing or microgravity. Based on this evidence and supporting assumptions, TERT and FST are among prime candidates for gene therapy protocols directed to improve healthy lifespans.

As more longevity-supporting factors are discovered, it is natural to explore potential large capacity vectors for delivering multiple genes simultaneously. Unlike adeno-associated virus (AAV), lentiviruses or other viral vectors now commonly used for gene delivery, cytomegaloviruses (CMVs) have a large genome size and unique ability to incorporate multiple genes. Further, cytomegaloviruses do not integrate their DNA into the host genome during the infection cycle, thereby mitigating the risk of insertional mutagenesis. CMV infections are usually asymptomatic in most healthy adults, but can become problematic in neonates or transplant patients. Human CMV (HCMV) has been proven to be a safe delivery vector for expressing therapeutic proteins in human clinical trials (20). Mouse CMV (MCMV) and HCMV are similar in many aspects, including viral pathogenesis, homology, viral protein function, viral gene expression, and viral replication.

Cytomegalovirus vector has been proven to be a potent delivery vector for delivering foreign genes and is utilized in different immunotherapies, including cancer, tuberculosis (TB), acquired immunodeficiency syndrome (AIDS), malaria, and many others. Using MCMV as a viral vector, the researchers examined the therapeutic potential of TERT and FST gene therapy to offset biological ageing in a mouse model, and demonstrated significant lifespan increase, as well as positive metabolic and physical performance effects. The researchers believe further studies may elucidate the full CMV cargo capacity and effectiveness. Translational studies are required to determine whether the findings can be replicated in human subjects.

This story has been published from a wire agency feed without modifications to the text.