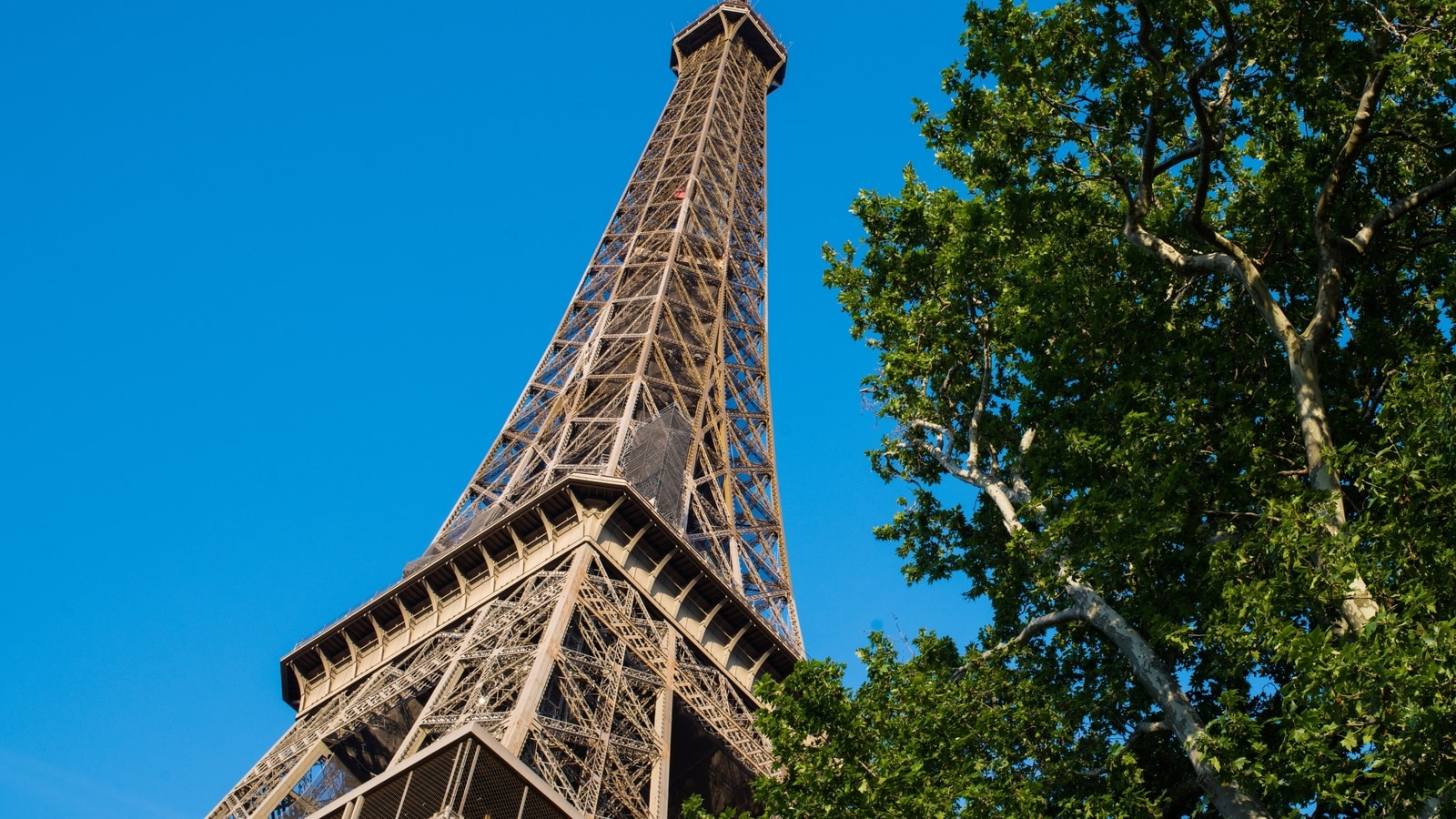 On a sunny afternoon this week, Eli Mwenda happily snapped pictures of his sister Rebekah Mithinji by the Eiffel Tower, two of many tourists enjoying a long overdue break in Paris after freezing holiday plans due to the Covid-19 pandemic.

The Paris trip for the siblings was a graduation gift for Mithinji, initially planned for 2020. Two years later they finally made it, with Mithinji travelling from Britain and Mwenda all the way from Kenya.

“I’m so glad we made it, it’s been such a long time coming,” said Mithinji, all smiles under her sunglasses.

“It’s refreshing, feels like we’re sort of going back to normal,” added Mwenda. “Walking around the street, seeing people’s faces without masks, going to restaurants.”

The Paris tourist office is forecasting that foreign visits will increase more than five-fold in May-July compared to the same period last year, mainly thanks to tourists from Spain, Germany, Britain and Italy.

That will, however, still be a third less than pre-pandemic levels, partly because US and Asian tourists are not expected to be back in large numbers yet.

At Chez Eugene, a restaurant on the scenic Place du Tertre in the heart of Montmartre, manager Jonas Seignovert was relieved tourists had started coming back.

“We’ve had quite a few Italians, quite a few Spaniards, some from Eastern Europe countries, quite a few British people, it remains really European,” Seignovert said, adding he had also seen some Brazilians and U.S. tourists, but almost no Asians.

During the pandemic, he had adapted his offer to cater to Parisians’ taste rather than his usual tourism clientele, which was gone. Now that tourists are returning, he’s hoping for a mix of local and foreign customers.