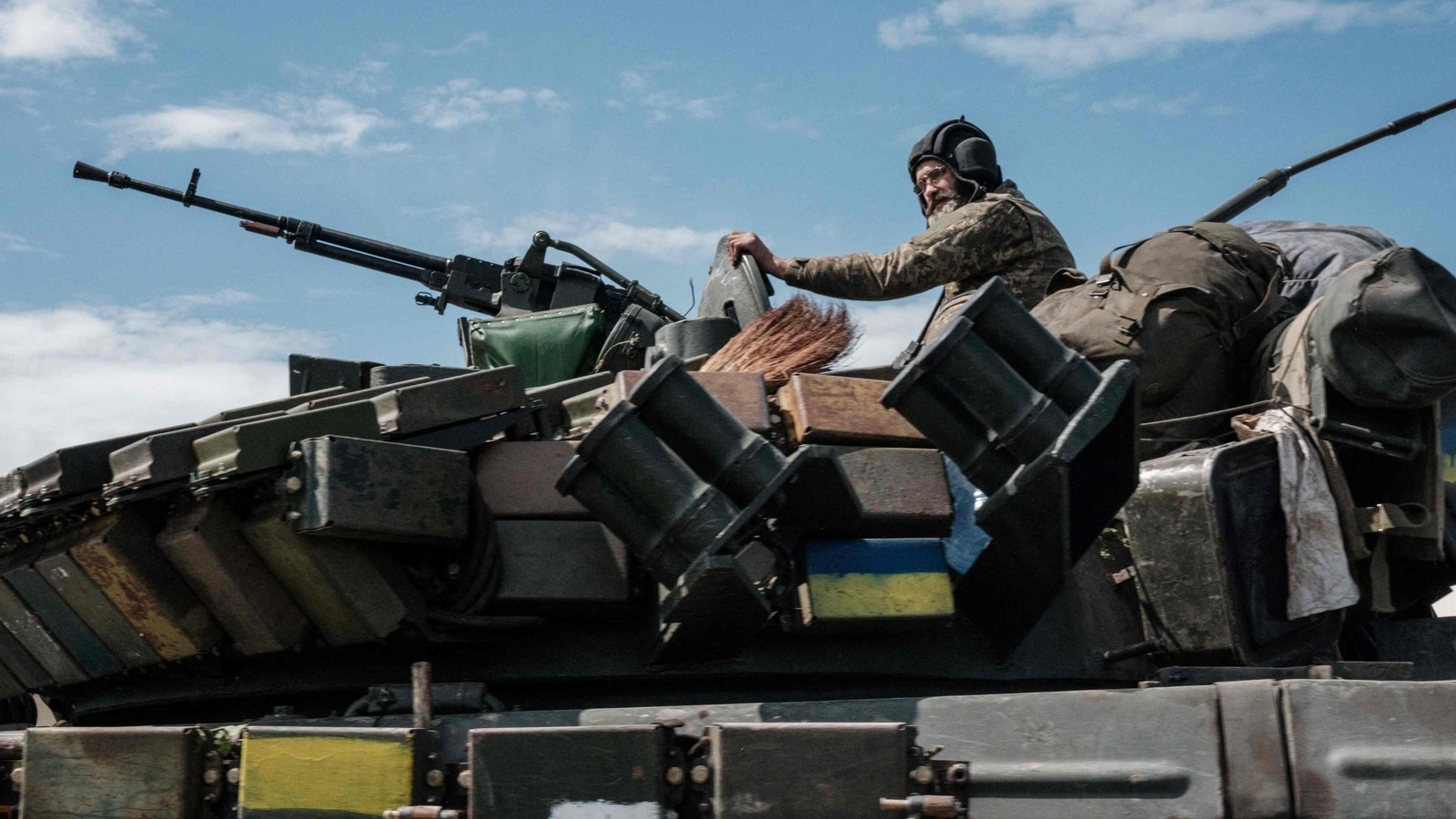 The fighting between the Russian and Ukrainian forces continues for the 77th straight day with no signs of peace. As the attack in Ukraine intensifies, Moscow said on Thursday that Russian forces hit two ammunition depots in Ukraine’s Chernihiv region.

The United Nations has announced that it will launch a probe into possible war crimes by Russian forces in parts of Ukraine amid Moscow denying that it has targeted civilians.

The UN also informed that the total number of people who have fled Ukraine has exceeded six million.

Here are the top updates:

> The Ukrainian government said on Thursday that it is holding talks with Russia to secure safe passage for 38 badly wounded fighters from the Azovstal steel plant in Mariupol, which has emerged as the last stronghold of Kyiv’s resistance.

> The total number of people who have fled Ukraine since the beginning of the Russian invasion on February 24 has mounted to over six million, the United Nations’ refugee agency said on Thursday. Most of these refugees have crossed to the European Union through border points in Poland, Slovakia, Hungary and Romania.

> The United Nations Human Rights Council (UNHRC) has set up an inquiry into allegations of rights abuses by Russian troops in parts of Ukraine, news agency Reuters reported. The UNHRC passed the resolution through a vote, with 33 members voting in favour and 2 against- China, Eritrea. There were 12 abstentions.

> Ukraine has accused Moscow of shelling a residential home in the Stepanki village outside Kharkiv from a tank, killing civilians, news agency AFP reported on Thursday. The shelling had taken place on March 27 and four people were killed and two others sustained injuries.

> Deputy chairman of Russia’s security council, Dmitry Medvedev on Thursday warned the West that increasing military support given to Ukraine by the United States and its allies risked triggering a conflict between Russia and NATO. Medvedev, who formerly served as the president, said that such a conflict has always turned into a full-fledged nuclear war.