What is cerebral aneurysm, the condition Chinese President Xi Jinping is suffering from 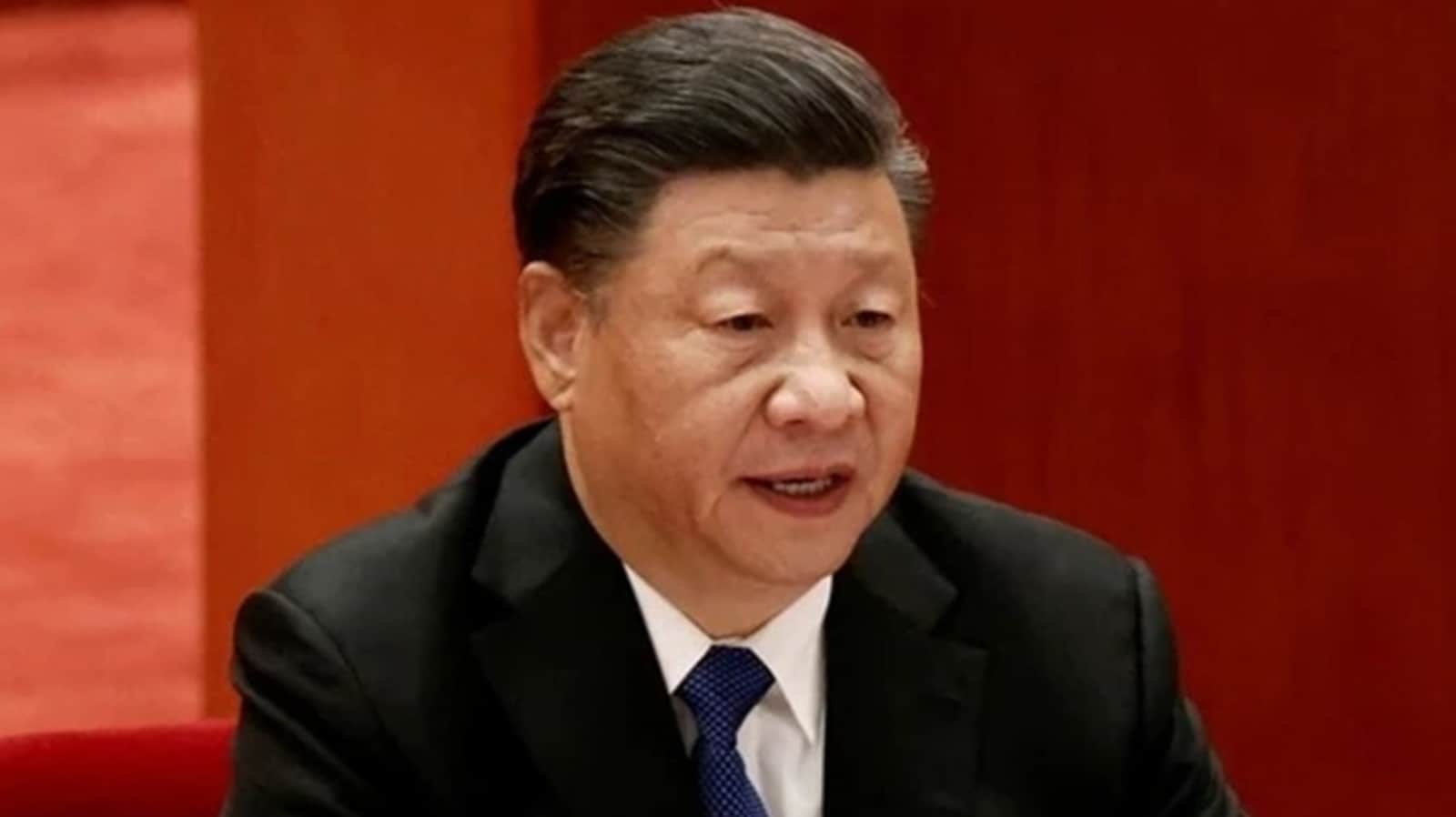 Chinese President Xi Jinping is reportedly suffering from cerebral aneurysm and had to be hospitalised at the end of 2021, say media reports. Xi Jinping, however, wants to be treated with traditional Chinese medicines rather than going for surgery. According to ANI, earlier in March 2019, during Xi’s visit to Italy, his gait was observed to be unusual with a noticeable limp and later in France during the same tour, he was seen taking support while trying to sit down. The ANI report added that during an address to the public in Shenzhen in October 2020, Xi’s delay in appearance, slow speech and coughing spree also led to speculation about his ill health. (Also read: China’s Xi Jinping suffering from ‘cerebral aneurysm’, was hospitalised: Reports)

What is cerebral aneurysm

A cerebral aneurysm is a ballooning arising from an abnormal focal dilation of an artery in the brain. Because of the ballooning, there’s weakening of the vessel which may rupture. This bleeding can cause brain tissues to die which may cause a full-blown stroke, permanent damage to parts of the brain or even death.

“A cerebral aneurysm or intracranial aneurysm is when the internal walls of the artery through which the blood flows in the brain becomes thin and causes it to form an outward bulge or balloon. This may cause this blood vessel to burst or leak, which can result in bleeding in the brain,” says Dr Nitin Dange- Senior Consultant – Neuro Surgery & Endovascular Surgery, Global Hospital.

“One must know that if the aneurysm expands and the blood vessel wall reduces or gets thin, leading to bleeding into the subarachnoid space around the brain. This results in a potentially lethal disease called “Subarachnoid Hemorrhage”. This expansion of aneurysm is accelerated by smoking and high blood pressure,” says Dr Raghvendra Ramdasi, Consultant Neurosurgeon, Jaslok Hospital, Mumbai.

Dr Prashant Makhija, Consultant Neurologist, Wockhardt Hospital says patients with rupture of cerebral aneurysms present with sudden onset severe headaches, they may lose consciousness and can present to the hospital in a comatose condition, they may also have convulsions.

Symptoms of CA are as follows according to Dr Ramdasi:

– Headache: The patient often describes it as the “worst headache “of his life it is accompanied by nausea and vomiting

– Neck pain and stiffness in the neck (meningismus)

– Altered sensorium, confusion or drowsiness or loss of consciousness

– Vasospasm and stroke – The blood and its products in the subarachnoid space irritate the major blood vessels leading to spasms of the vessels and stroke. It typically occurs from 3-21 days of the ictus (day of bleeding)

Dr Nitin Dange says there are two types of aneurysms:

Most of the times there are no symptoms until an aneurysm ruptures. Large aneurysms have large bulges and these start to push against the brain structure, says Dr Dange.

Symptoms cause by unruptured aneurysm include:

“Patients with rupture of cerebral aneurysms present with sudden onset severe headaches, they may loose consciousness and can present to the hospital in a comatose condition, they may also have convulsions. Ruptured cerebral aneurysm is an emergency and if not timely treatment can result in disability or death of the patient,” says Dr Makhija.

• Pain above or behind the eyes

How to diagnose and treat

Dr Dange says most aneurysms are incidental findings as symptoms occur only when an aneurysm ruptures. They are often detected when diagnosing other conditions. Diagnosing aneurysms are difficult. In case you experience symptoms and your primary doctor suspects an aneurysm, you are referred to a neurosurgeon.

“Treatment involves two-fold; stopping the blood flow from the aneurysm and preventing or treating its complications,” says the expert.

“Treatment involves coiling the aneurysm via catheter directed approach but some may require surgical clipping of the aneurysm. In addition the patient also needs to managed for increased pressure inside the brain, for convulsions and medicines to control the spasm of blood vessels. Many times these aneurysms are incidentally detected in patients undergoing brain scan for an unrelated neurological condition. Treatment of unruptured aneurysms is controversial; those which are larger in size (more than 7mm) may require prophylactic treatment while others may be cautiously observed with a periodic scan,” says Dr Makhija.

“The aneurysm can be secured by open surgery called clipping or Endovascularly called coiling. In the latter, a catheter is inserted in a groin to reach the affected vessel and an aneurysm is filled with coils. In the case of a brain aneurysm with wide neck flow diverters are used. In this procedure, a doctor inserts a stent inside the artery which acts as a wall inside the vessel to divert blood away from the aneurysm,” says Dr Ramdasi.

– Vasospasm leads to stroke and severe or permanent brain damage or coma. It is often prevented by keeping the blood pressure high once the aneurysm is secured. The drug Nimodipine also helps in this process. The established vasospasm is treated by endovascular injection of nimodipine.

– Hydrocephalus- The blood products in the subarachnoid space disturb the circulation of cerebrospinal fluid (CSF) leading to hydrocephalus. It is treated by Ventriculo-Peritoneal (VP) shunting.

The Neurosurgeon will perform a full neurological evaluation and may prescribe imaging tests to determine the type, location and size of aneurysm.

The following tests could be prescribed:

A wait and watch approach at times is the best option for certain patients with unruptured aneurysms which do not have symptoms. On carefully monitors aneurysm using imaging till there is a growth or presentation symptoms that call for surgical intervention, says Dr Dange.

Here are some treatment options:

Gum Health Day 2022: Take care of your gums with these simple tips

How meditation can improve your life? Expert shares insights

Drinking water can help you lose weight. Here’s how

Half of Covid survivors show one symptom even two years after infection: Lancet study

Heart failure vs heart attack; know the difference from experts