Where does Jurgen Klopp rank among Liverpool’s best managers of all time? Reds’ former midfielder gives his verdict 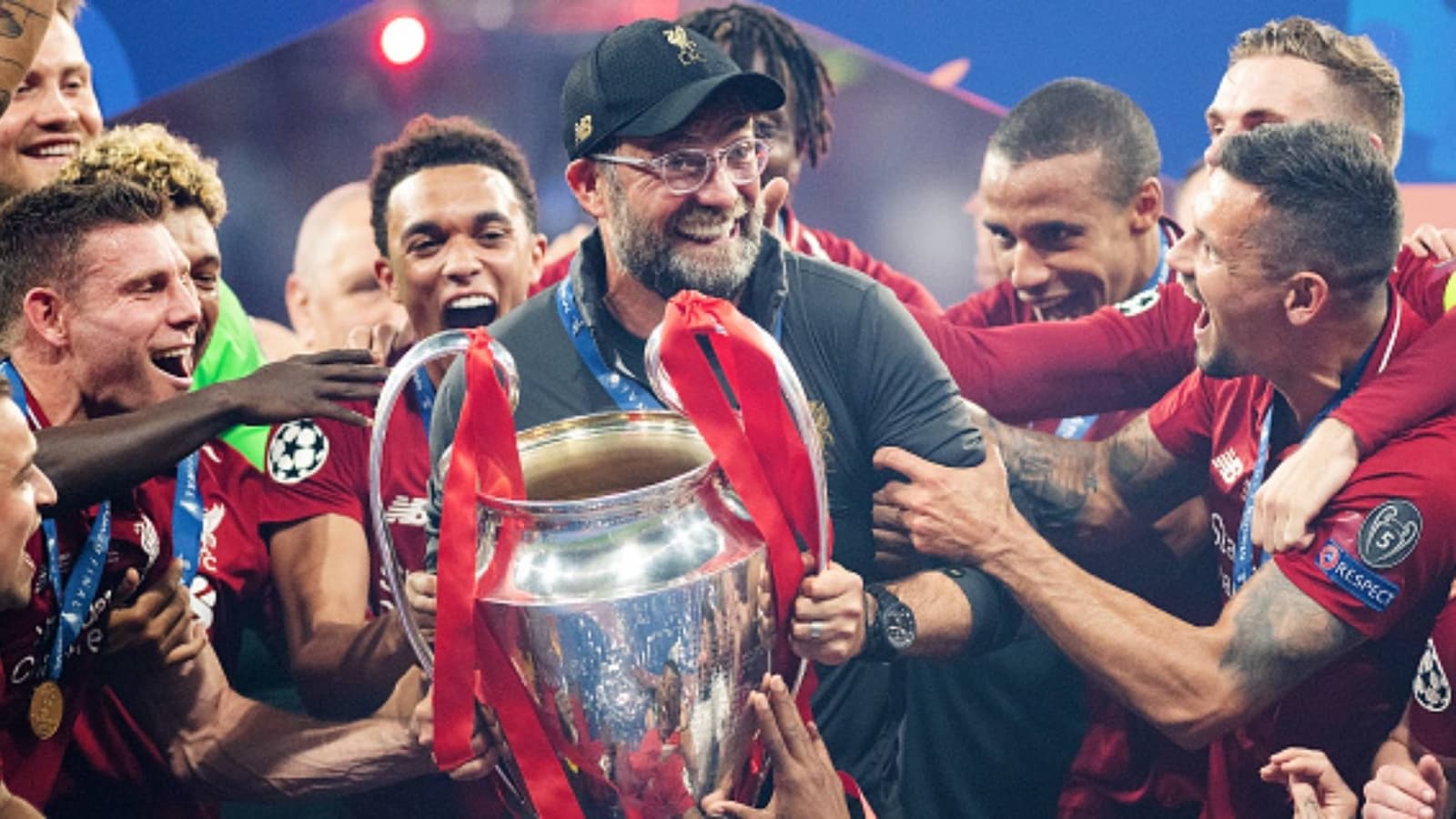 “History is great. But only to remember. Now we have the possibility to write a new story if we want,” said Jurgen Klopp when he first took charge of a faltering Liverpool side in 2015. It usually takes decades for a manager to create a lasting legacy, but when one witnesses the German’s myriad success with the Reds, it’s safe to say that he’s one of the finest managers in Premier League history.

In his illustrious seven-year spell with the Merseyside club, Klopp has won five trophies including the league title in the 2019/20 season and the Champions League in 2019. The 54-year-old gaffer has already earned plaudits for his tactical acumen and the backing he offers to his players. But above all else, he brings unrivalled energy to the table. There are few better sights in modern-day football than watching the Liverpool boss in his elements. He has got a go-big-or-go-home approach when hyping the fans who swarm Anfield.

Klopp’s troops, who have already lifted the League Cup, face Chelsea in the FA Cup final this weekend and then Real Madrid for the European Cup in Paris on May 28. He currently remains on course for a historic quadruple where does Klopp rank among the world’s top football managers?

Former Liverpool midfielder Don Hutchison believes the current Reds’ foreman sits comfortably beside the likes of Bill Shankly, who arguably is the club’s most heralded figure.

“His success has been incredible. When he came in from Dortmund, he was very sensible and smart. He said, ‘Don’t judge me right now, judge me in four years’ time. We should have a Premier League title and Champions League by then’.

“And he did deliver. He ranks alongside Bill Shankly for the job he’s done. His trophy haul is exceptional. Liverpool fans put him alongside Shankly… they adore and love him,” said Hutchison in response to a Hindustan Times query during a select media conference ahead of the FA Cup final.

While the spotlight remains on Klopp amidst Liverpool’s quest for an unprecedented quadruple of titles, Sadio Mane has been in phenomenal touch this season. The Senegal forward’s future continues to swirl with links to Bayern Munich and Barcelona but Mane has been a crucial factor in Liverpool’s success. His personal records have been impressive as well. The 30-year-old has scored 22 goals this season with four assists, and Mane also steered Senegal to their first Africa Cup of Nations title earlier this year.

Meanwhile, Real Madrid striker Karim Benzema has impressed many worldwide with his goal-scoring spree. The Frenchman has recorded his best personal tally this season, with 15 goals, and the footballing fraternity believes he is worthy of Ballon d’Or.

Mane has also raised his hand for the top honour and Hutchison feels the Senegalese forward can catch up with Benzema if he drives Liverpool to the Champions League trophy.

“I think Sadio Mane is very very underrated. I think he’s an amazing player. He’s always scored goals. Even when he was out of form during the lockdown, Klopp still played him as he is the type of player who can break from bad form to good form. About Ballon d’Or, he has done amazing, hasn’t he? He also won the Africa Cup of nations and took his team to the World Cup. If Liverpool can win the Champions League, I think he might just hit Karim Benzema,” said Hutchison.

Uber Cup: Sindhu-led India crash out with 0-3 loss to Thailand in quarters

Nikhat, Manisha, Parveen in second round of world boxing