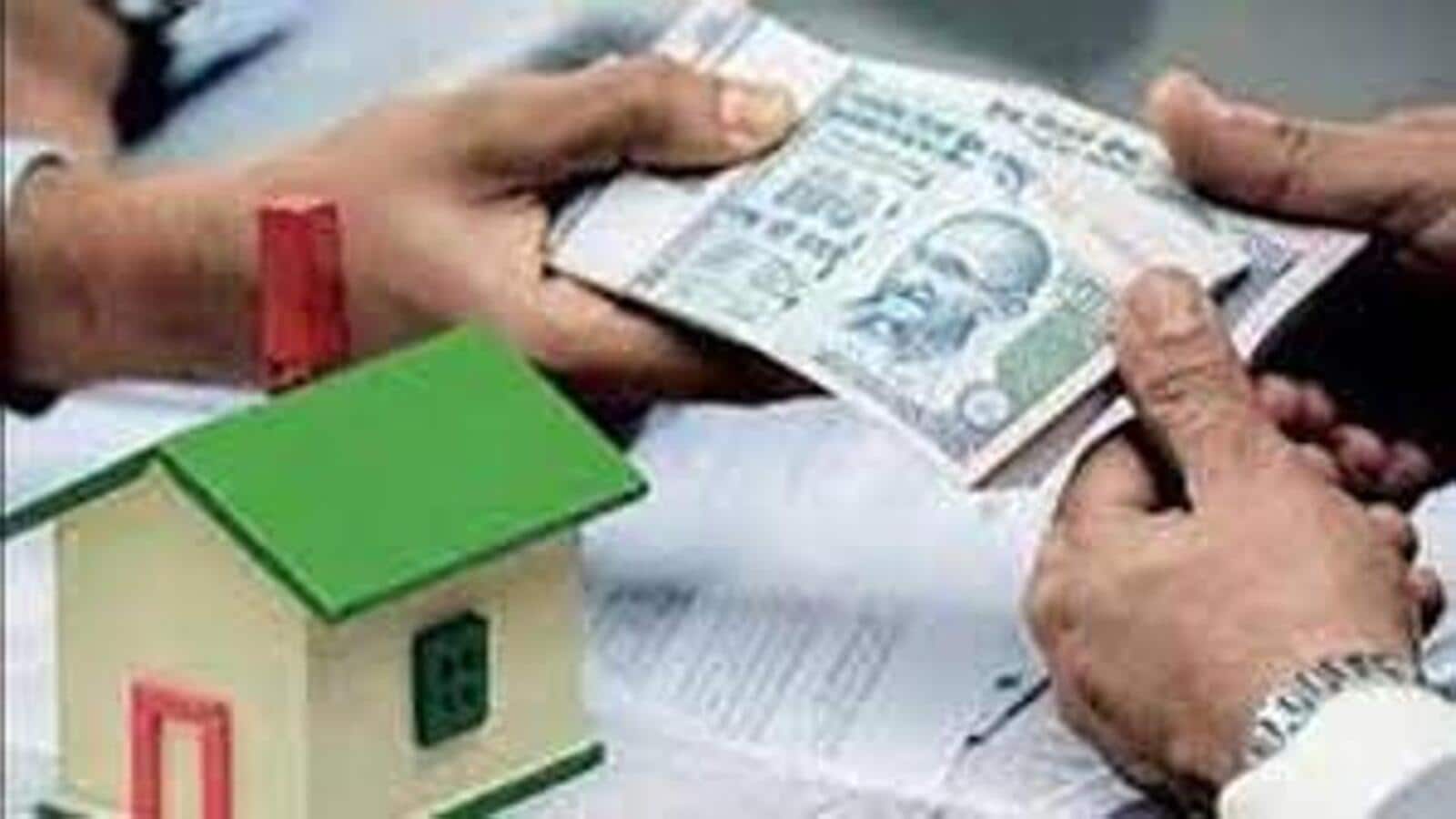 The hospitals, which had been evading property tax since 2013-14, cumulatively owe the civic body ₹81 lakh, which includes the unpaid tax and a 100% penalty on the amount.

So far, MC officials have scrutinised the property tax returns of around 100 hospitals, while the returns of another 60 hospitals are yet to be inspected.

The 21 defaulting hospitals fall in Zone D of the MC. The defaulting institutions are situated on Model Town-Jawaddi Road, Model Town, Model Town Extension, Gurdev Nagar, and Harnam Nagar among other areas.

Pertinently, members of Indian Medical Association (IMA, Ludhiana) had sought relief on grounds that many hospital owners were unfamiliar with the process to calculate the tax. However, MC officials had refused their request saying that the norms had been fixed by the state government.

An MC official, requesting anonymity, said, “Property tax is paid on self-assessment basis. To evade tax, hospitals have not been filing tax returns as per the norms since property tax was imposed by the state government in 2013-14. Many hospitals have given certain portions of their premises on rent, but are filing tax under the non-residential category. Under the non-residential category, the building owner has to pay a tax of ₹6 per feet for the ground floor, and ₹3 per feet for other floors. In case, the premises has been rented, owners must pay 7.5% of the annual rent as tax. Some owners also do not disclose the correct area of the property.”

MC zonal commissioner, Zone D, Jasdev Sekhon , said, “We are still scrutinising the property tax returns filed by hospital owners. A 100% penalty has been imposed on the hospitals and notices have been served. A few of the hospital owners have already paid their dues, and the penalty will be recovered from others in the coming days.”

Aam Aadmi Party MLA Gurpreet Gogi had raised the issue during the general house meeting of the civic body on March 28 and directed the MC to scrutinise the property tax returns of hospitals.