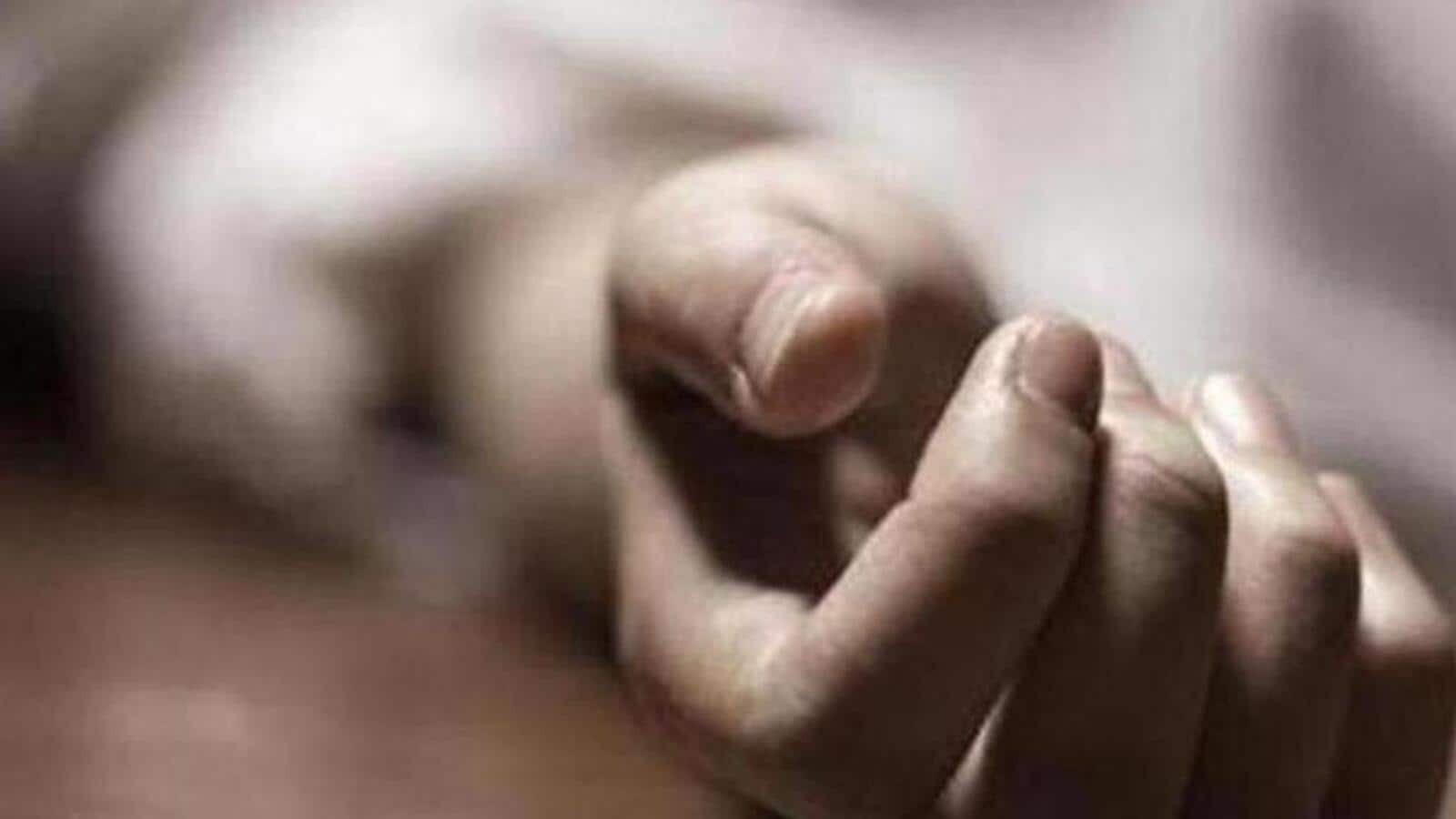 The circle inspector of Banjara Hills in Hyderabad stated the 36-year-old fashion designer was found motionless in the washroom by her family members, who informed police

The circle inspector of Banjara Hills has stated the 36-year-old woman was found motionless in the washroom by her family members, who informed police. Her body has been shifted to Osmania hospital for post-mortem examination.

In a purported suicide note, she mentioned that no one is responsible for her extreme step and that she was feeling lonely and stressed, they said.

The fashion designer is suspected to have ended her life by inhaling some poisonous chemicals and the matter needs to be probed, police added. Police have seized a carbon monoxide cylinder from her bedroom.

A case under Section 174 (police to enquire and report on suicide, etc.) of the Code of Criminal Procedure (CrPC) was registered.