Indian women go down fighting against Belgium in opening tie 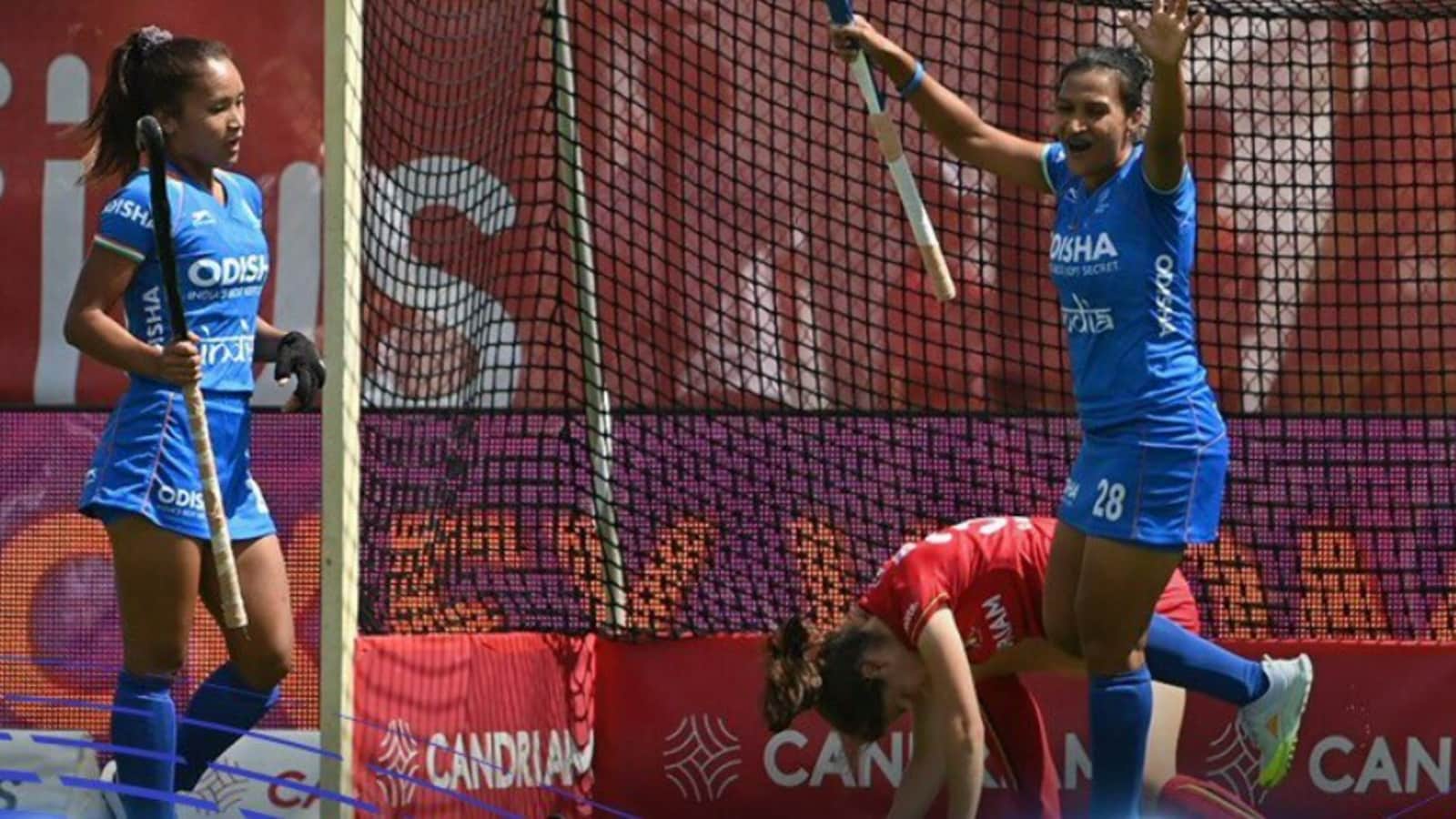 A rusty-looking Indian women’s hockey team gave away possession quite easily a number of times before putting up a fight in the fourth quarter but eventually lost 1-2 to Belgium in its first of the two-legged FIH Pro League tie on Saturday.

An attacking start to the match saw both the teams creating opportunities in the opening minutes, but it was Belgium who got better as they took the lead through captain Nelen Barbara in the third minute.

The hosts piled pressure on India with their structured attack and earned two penalty corners in the 5th and 7th respectively, but the Indian defence stood tall to deny them from scoring the second goal.

Minutes later, India earned their first penalty corner of the match, but Rani’s attempt went off target, thus missed out on fetching an equaliser in the first quarter.

Trailing by a goal, India started putting pressure on the Belgian defence and midfield. They even created an opportunity in the opening minutes, but Neha’s pass to Salima Tete inside the circle went wide.

The home side responded with a quick counterattack which helped them earn back-to-back penalty corners, but yet again missed out on converting their chances.

With Belgium slightly dominating the possession, they did try to create opportunities, but the Indian defence fought hard against everything the hosts threw at them and ensured no further goals were scored at the end of the first half.

Belgium started the third quarter aggressively and earned a penalty corner in the 32nd minute but their attempt went wide of the goal post. In the 35th Minute, Andre Ballenghien found the back of the net to give the hosts a 2-0 lead.

The Indian defence were caught off guard as Belgium took the long corner quickly and a pass inside the circle got the final touch from Ballenghien.

After making some more inroads inside the Indian circle, Belgium earned yet another penalty corner but failed to convert it as their attempt hit on the foot of the Belgian attacker.

Not giving up easily, India put up an improvised attack that saw them converting one of their two chances at the start of the final quarter.

After Ishka Choudhary’s shot on target, it was young forward Lalremsiami who pulled a goal back for India in the 48th minute. She won the ball in the attacking quarter and calmly slotted it home.

India went on to pile constant pressure on Belgium in their bid to score an equaliser in the closing stages of the match, but the home side kept the Indians at bay and sealed a 2-1 victory.

It was a memorable game for veteran player Rani who completed 250 international caps.

India square off against Belgium in their second match of the Pro League on June 12.