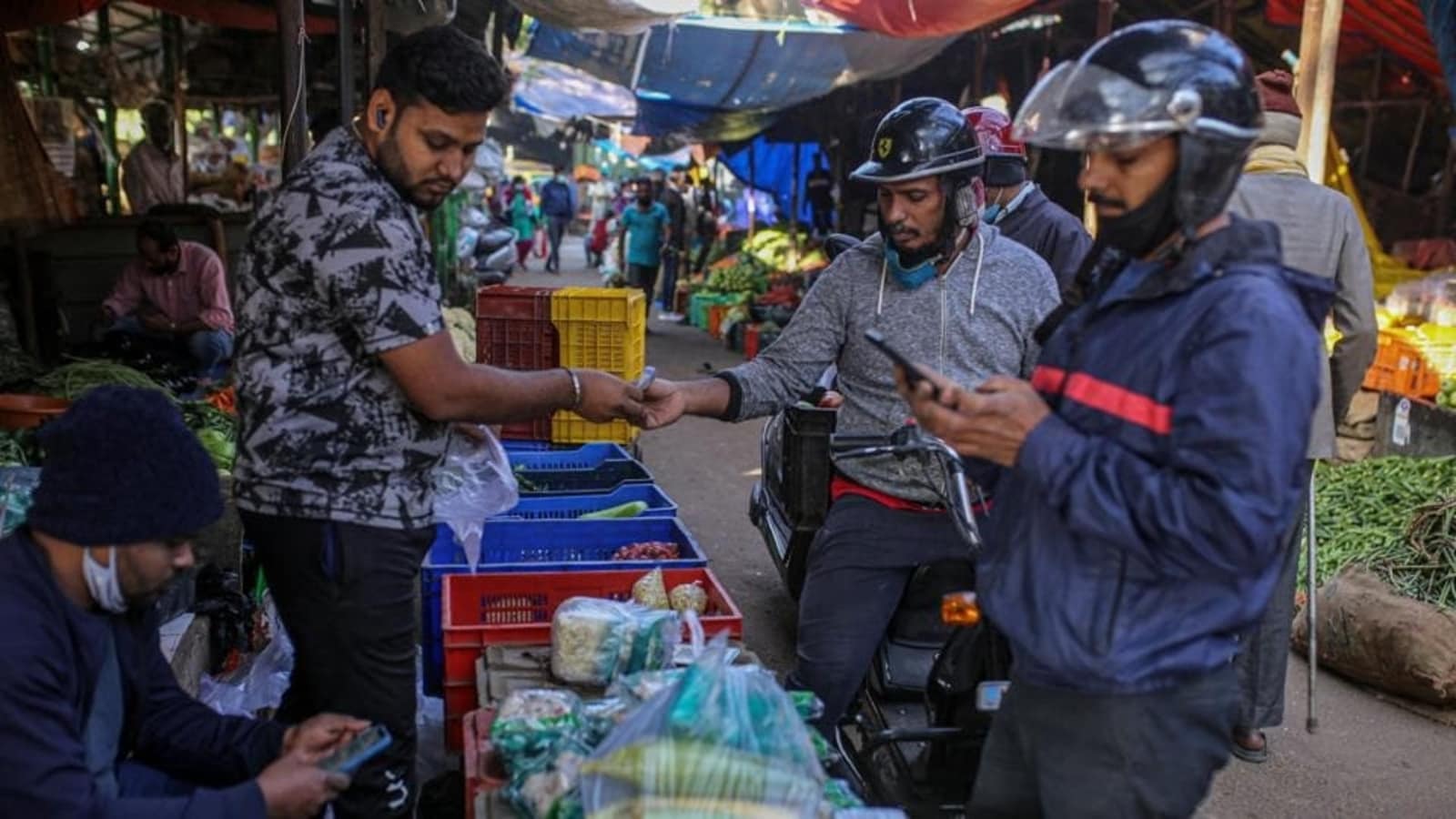 The Indian economy has rebounded strongly despite three significant Covid-19 waves, the US Treasury has said in a report to Congress.

India’s acute second wave weighed heavily on growth through the middle of 2021, delaying its economic recovery, the Treasury said in a semi-annual report.

As of the end of 2021, about 44 per cent of India’s population was fully vaccinated, it said.

After contracting seven per cent in 2020, the output returned to pre-pandemic levels by the second quarter of 2021, with full-year 2021 growth of eight per cent, it added.

Since the beginning of 2022, India faced a third major outbreak driven by the Omicron variant, but the number of deaths and broader economic fallout has been limited, it said.

The Indian government continued to provide fiscal support to the economy against the backdrop of the pandemic in 2021, it said. The authorities estimate that the overall fiscal deficit will reach 6.9 per cent of GDP for the 2022 fiscal year, which is higher than deficits prior to the pandemic, it said.

According to the Treasury, the Reserve Bank of India kept its key policy rates unchanged at four per cent since May 2020, but in January 2021 it began to gradually unwind the extraordinary liquidity measures designed to support growth during the early part of the coronavirus pandemic.

The return to a current account deficit was driven by a sharp deterioration in India’s trade deficit, which widened to USD 177 billion in 2021 from USD 95 billion the previous year, it said.

Further, goods imports rose particularly sharply in the second half of 2021 amid the economic recovery and rising commodity prices, particularly energy prices, leading imports to increase 54 per cent year-on-year in 2021.

India’s exports also rose in 2021, though at a lower rate than imports, increasing 43 per cent, it said.

Remittances grew around five per cent in 2021, reaching USD 87 billion, or 2.8 per cent of GDP, it said, adding the Treasury assesses that in 2021, India’s external position was broadly in line with economic fundamentals and desirable policies, with an estimated current account gap of 0.3 per cent of GDP.

The expansion has been driven primarily by elevated US demand, particularly for goods, as the US economy recovered strongly in 2021, the Treasury said.