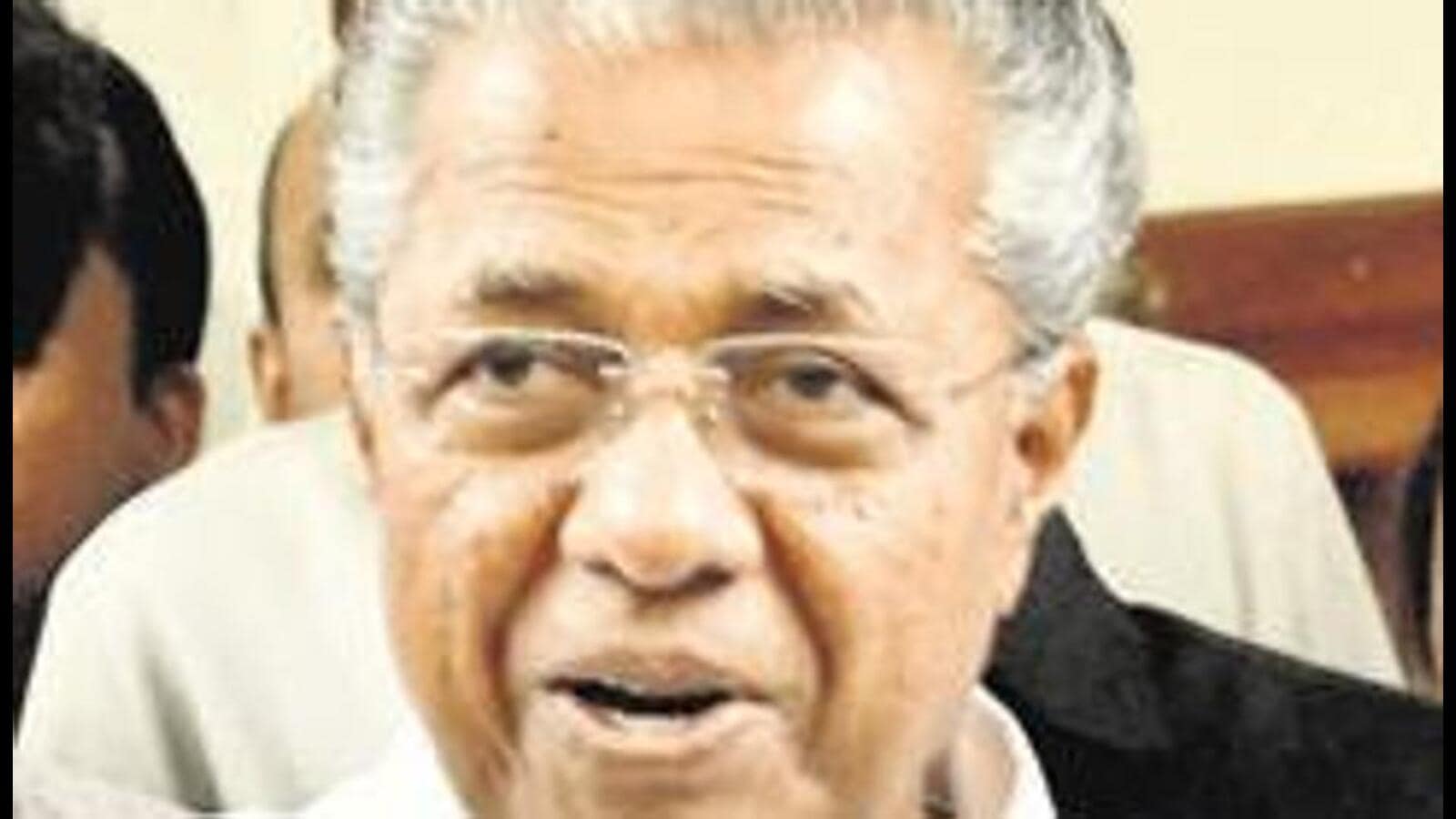 Amidst opposition parties’ clamour for his resignation after fresh revelations against him in the gold smuggling case, Kerala chief minister Pinarayi Vijayan on Saturday hit back at detractors, saying the allegations were not going to affect him nor his government in any way and that they still enjoy the complete support and confidence of the people of the state.

Without mentioning the recent disclosure by gold smuggling case key accused Swapna Suresh against him and his family, Vijayan said there was a flood of similar allegations against his government before the state election but the people rejected the charges and gave the mandate to rule the state again with 99 seats.

“We are more indebted to the people now…we will not surrender before any force that stands against the interest of the country for sure,” he said while inaugurating the Kerala Gazetted Officers’ Association (KGOA) state conference here.

Though Vijayan was speaking on the need to protect the secular fabric of the country and take a strong stand against communal forces, he suddenly made references about some recent incidents in the state and then gave a veiled reply to his critics.

Warning those raising allegations not to try to intimidate him and not to resort to gimmicks, Vijayan said such attempts were not going to yield any result.

Noting that they have full faith in the people of the state, he said they (people) were capable of realising the truth when the vested interests go ahead with their ridiculous charges.

The chief minister also did not hide his displeasure to the media giving so much importance to news related to the statements of the gold smuggling case accused.

He asked whether the media was thinking that they could mar the image of the LDF government before the public through such reports.

“It is high time for you (media) to make a self-introspection whether such reports are suitable for your credibility. No one is coming to correct you. People are the ultimate judges,” Vijayan added.

Vijayan’s veiled attack against the allegations came up a day after Swapna Suresh, a key accused in the gold smuggling through diplomatic baggage case, released audio clips of her purported conversation with a man, who according to her is connected with powerful people in the government.

She said she released the audio to “substantiate” her claim that he had approached her to “settle” the issues arising after her statement made before a magistrate court recently on the alleged role of the chief minister and his family members in certain alleged smuggling activities.

In the purported audio clips, the man, Shaj Kiran, a former mediaperson, was heard asking Suresh why she gave a statement before the court under Section 164 of CrPC and said the chief minister would not tolerate her statements targeting his family members in connection with a certain smuggling case.

In the wake of the latest development, the opposition Congress mounted pressure seeking Vijayan’s resignation, with party activists taking out protest marches in different parts of the state over the issue, even as the ruling CPI(M) continued to strongly defend the chief minister.

Triggering a political storm in the state, Suresh, earlier this week, claimed that she disclosed before the court — in her statement under Section 164 of Criminal Procedure Code — the other people allegedly involved in the smuggling cases and their “degrees of involvement.” She said she had given statements against the CM, his family, former Kerala Minister K T Jaleel and some other top bureaucrats.

Suresh, a former employee of the UAE consulate here, was taken into custody by the National Investigation Agency (NIA) along with another accused Sandeep Nair from Bengaluru on July 11, 2020.

The NIA, Enforcement Directorate (ED) and Customs conducted separate probes into the racket that was busted with the seizure of gold worth ₹15 crore from the diplomatic baggage of the UAE Consulate at Thiruvananthapuram airport on July 5, 2020.

Several people, including M Sivasankar, the former principal secretary to the chief minister and another ex-employee of the UAE consulate, Sarith, were arrested in connection with the case.