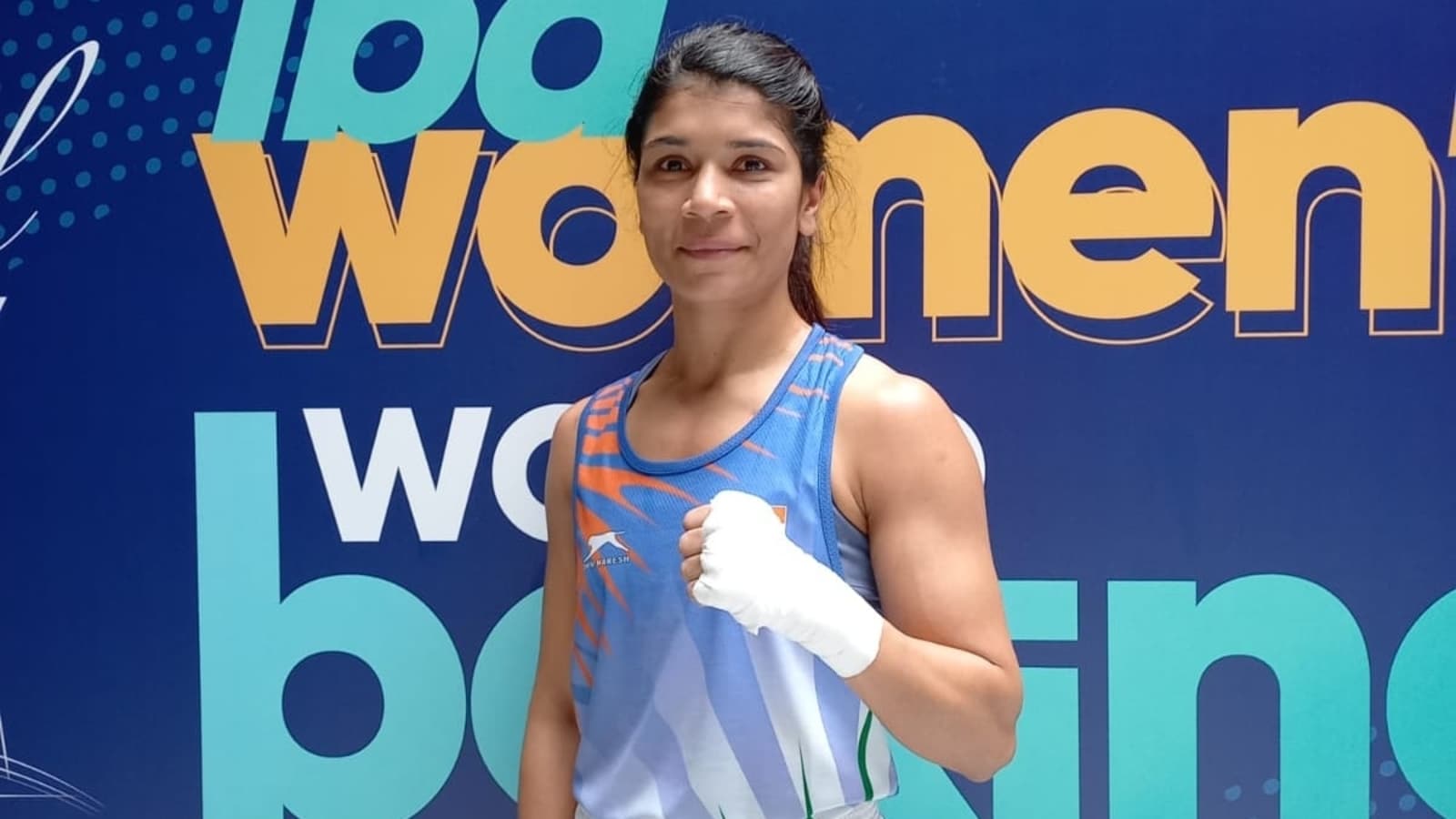 Lovlina Borgohain prefers to talk with candour. Ousted in the second round of the world championships, after carrying huge expectations following her Tokyo Olympics bronze, she took the pre-quarters result with poise. Borgohain says her defeat was a jolt she needed to regain focus.

The boxer from Assam admits she got caught in the post-Olympic frenzy.

“Mentally, I was not strong enough. You have to get your focus right for any competition. I did not go into the world championships with enough preparation. But more than training I will say my focus drifted,” Borgohain said after she qualified on Saturday for the Commonwealth Games in the 70kg, beating Pooja in the final round of the selection trials here.

Javelin Olympic gold medallist Neeraj Chopra too was overwhelmed by a series of felicitation functions after Tokyo, but he then shut himself from outside distractions and went overseas to train.

“People start expecting so much. You have to attend so many functions and there are moments you can’t say no. You have to miss training and go, so it does affect. If you say no, you get an image that she has become egoistic after winning an Olympic medal and all that. People say a lot of things. I know you cannot keep everyone happy. I tried my best,” she says.

“My aim was to win a gold medal in Tokyo. I came back determined to work hard, learn at every step and do better in competitions. Then all this happened. The loss in the world championships has taught me a lesson. It was important.”

It was the first time Borgohain returned empty-handed from world championships, having won bronze twice. The 24-year-old beat former world champion Chen Nien-Chin in the first round before losing to Cindy Ngamba. It was a wake-up call. With her coach Sandhya Gurung guiding her at the national camp, she immersed herself in training.

In Tokyo, Borgohain competed in the 69kg division but for Paris (Olympics) she will have to make a huge shift (66kg or 75kg) as her preferred weight class is not there. “It is difficult to gain weight. I will decide which class to pick after CWG. My weight stands at 68-69kg, either way it will be tough but I know I can manage.”

Newly crowned world champion Nikhat Zareen also won by a 7-0 margin against Minakshi to qualify in 50kg. It is hardly a month since Zareen won in Istanbul (52kg), but she dominated her opponent. Light on her feet, she landed clean punches.

“It was very difficult to get back to my competitive zone. I went back home, attended some felicitation programmes. I came back on June 2 and started training. I had to get back my fitness in a short time.

“This is not my actual category and I have to work on strength, speed and power. I will take a few days to recover and work on it. It is easy to reduce weight and compete but to move to a higher category will be difficult because you have strong boxers there and there is a difference in power. When you lose weight, speed improves. In Paris, I have to compete in 50kg or 54kg. If I do well in CWG, I will stick to 50kg.”

In 48kg, Nitu rallied from losing the first round to beat Manju Rani 5-2. In 60kg, Jasmine defeated world championships bronze medallist Parveen Hooda, who had come down from 63kg, 6-1.