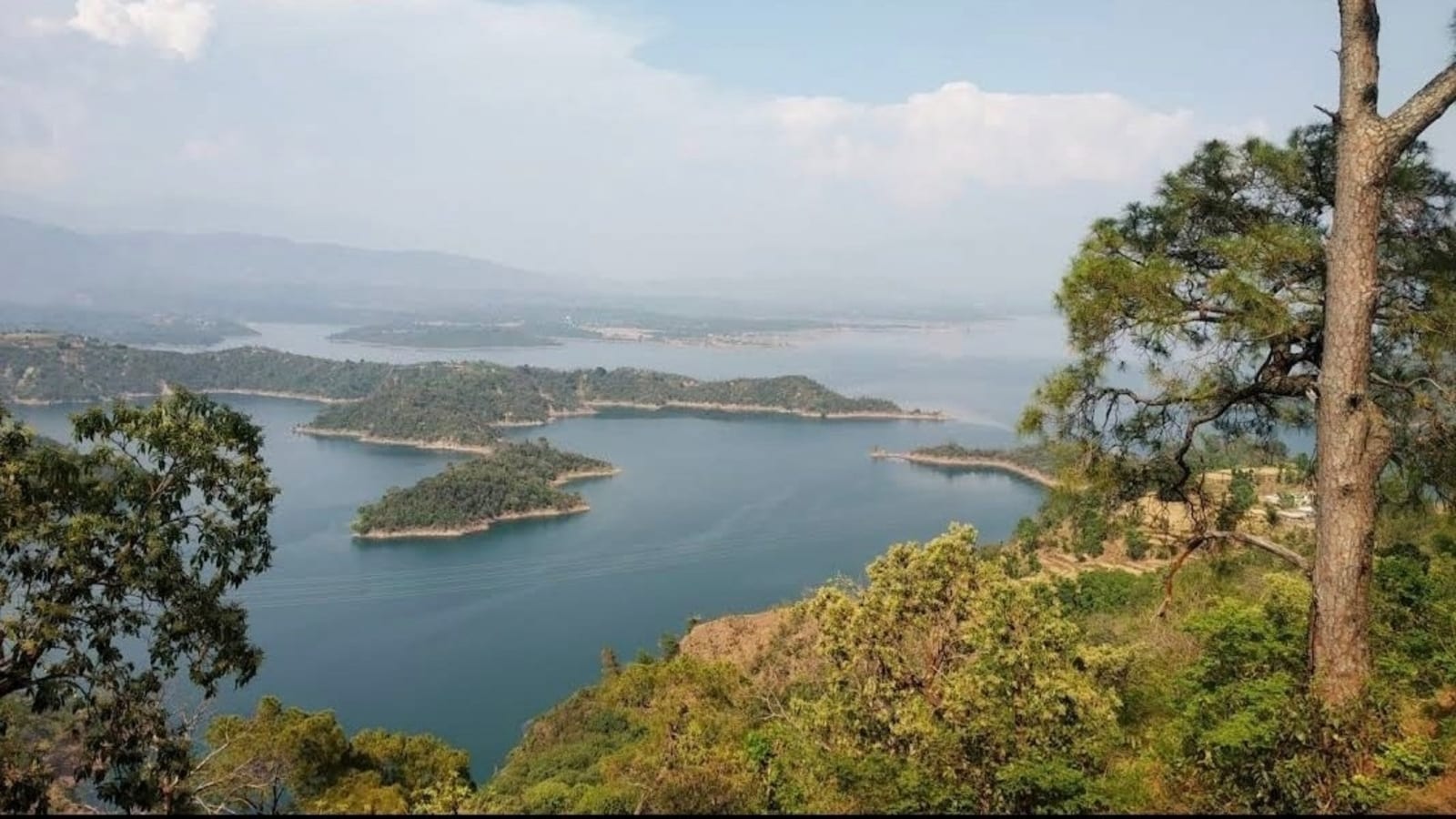 The Punjab government will develop Ranjit Sagar Lake in Pathankot to make it a world-class global tourist destination as it seeks to boost tourism and allied sectors in the state.

The Punjab government organised an investors’ summit in New Delhi to extend invitation to private players to invest in the tourism and other sectors in the state.

While special focus was laid on the development of Ranjit Sagar Lake, various other sites having the potential to be developed as tourist spots were showcased during the summit.

The Darbar Hall and Gol Kothi in Kapurthala, Sangrur Kothi in Sangrur, Amritsar and Mohali convention centres and Shahpur Kandi Fort were among the sites proposed for development.

Ranjit Sagar Lake, surrounded by lush greenery and hills and spanning across 74.76 acres, has great tourism potential as it is located on the way to Dalhousie and is close to Dharamshala, Palampur, Chamba and Vaishno Devi and Katra, all famous tourist destinations.

Presiding over the event, Punjab Chief Secretary Anirudh Tewari said Ranjit Sagar Lake in Pathankot will be developed as a state-of-the-art tourist destination on public-private partnership (PPP) mode and the state government has already obtained environment clearance and stage-1 forest clearance for the project.

He said that with Punjab having a rich and diverse natural landscape, it is envisaged to unlock this potential for the citizens and assist them in appreciating and conserving natural resources.

“Punjab Chief Minister recently reviewed the projects and directed to identify and initiate various tourism projects across the state. In furtherance of this initiative, the government has organised this investors’ summit,” he said.

While extending an invitation to investors to invest in Punjab, Tewari briefed them about the ‘ease of doing business’ policy adopted by the state which provides hassle-free single-window clearance to the investors, in addition to various incentives.

Several prominent organisations in the tourism sector participated in the event.