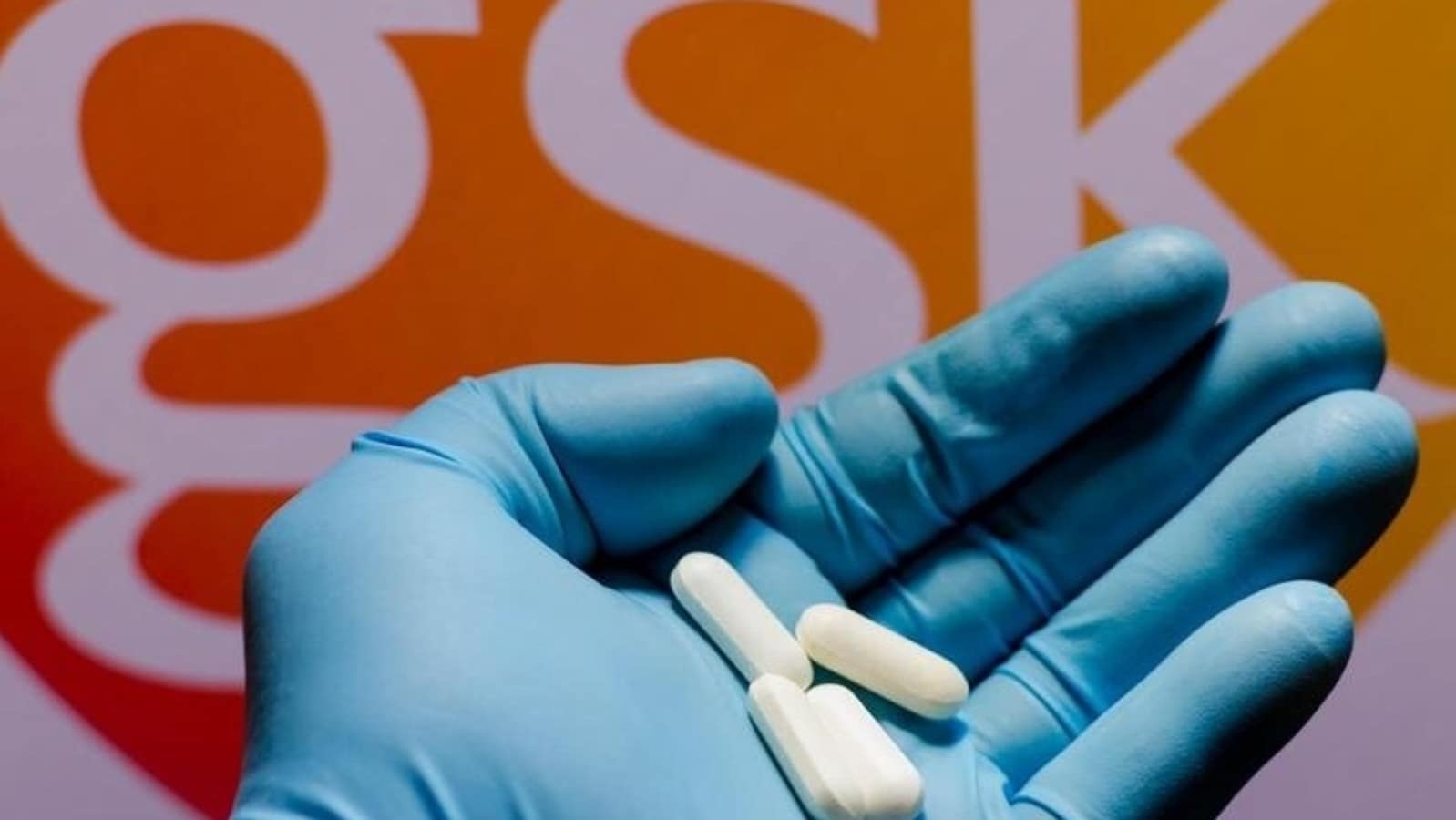 After receiving an experimental drug called dostarlimab in a small trial, all 12 participants experienced complete remission. Doctors say this is the first time that such a cancer drug has had a 100% success rate in a clinical trial. Results of the small study, done by researchers at the Memorial Sloan Kettering Cancer Center in New York, were published in the New England Journal of Medicine. The results of the trial were funded by the drug company GlaxoSmithKline. (Also read: Has cancer cure been finally found? What is Dostarlimab? All you need to know)

The cancer patients received the drug intravenously every three weeks for six months.

None of the patients experienced a recurrence of their disease or needed further treatment over the course of a follow-up period, which lasted around a year on average, the study says.

Additionally, none of the 12 patients experienced serious side effects, which is one of the main problems with typical rectal cancer treatments.

Although some had rashes, dermatitis, fatigue, pruritis or nausea, none experienced more serious complications that are common to rectal cancer treatments — side-effects like infertility, neuropathy or sexual dysfunction.

Often both colon and rectal cancers are lumped together as “colorectal cancer,” a grouping that represents the third most common form of cancer in the world. But they are not the same thing.

The rate of remission is high if the disease is caught early.

When rectal cancer is localized, the five-year survival rate is 90%. If it has spread a little bit, the rate lowers to 73% and if it’s spread a lot, the rate sinks to 17%.

Each of the patients in this recent study had a very specific form of rectal cancer called mismatch repair–deficient rectal adenocarcinoma.

That form of the cancer is even harder to cure than general rectal cancer.

Mismatch repair–deficient rectal cancer is relatively uncommon — just 5 to 10% of rectal cancer patients experience it and it doesn’t respond well to chemotherapy treatment.

How significant is the dostarlimab cancer drug trial?

Dostarlimab is not a new drug — it has been used to treat endometrial cancer.

The drug is known as a “checkpoint inhibitor,” which means that instead of killing cancer cells outright, it allows a person’s immune system to kill the cells on its own — it’s therefore considered an immunotherapy.

The results are “cause for great optimism,” according to Hannah Sanoff in an editorial published in the same journal as the study results. Sanoff is a cancer doctor and professor at the University of North Carolina at Chapel Hill. She was not involved in the research.

Sanoff writes that the drug cannot yet be used as a substitute for any current treatment for this or any other form of cancer.

“Very little is known about the duration of time needed to find out whether a clinical complete response to dostarlimab equates to cure,” Sanoff writes.

Too early to call it a cancer cure

Sanoff notes that it’s also unclear whether the trial’s results will be applicable to a more general population of rectal cancer patients, given the fact that all the patients had a particularly rare form of the disease.

The study authors also note the need to test the drug on more people before they can reach any conclusion about its potential superiority to chemotherapy for treating rectal cancer.

“The study is small and represents the experience of a single institution,” the authors write in their paper, adding that the findings will need to be reproduced in a larger, more racially and ethnically diverse group before any decisions about potential treatment can be made.

Sanoff writes that, given the caveats, the research offers only “what may be an early glimpse of a revolutionary treatment shift.”

Ayurveda expert on tips to get rid of bad breath