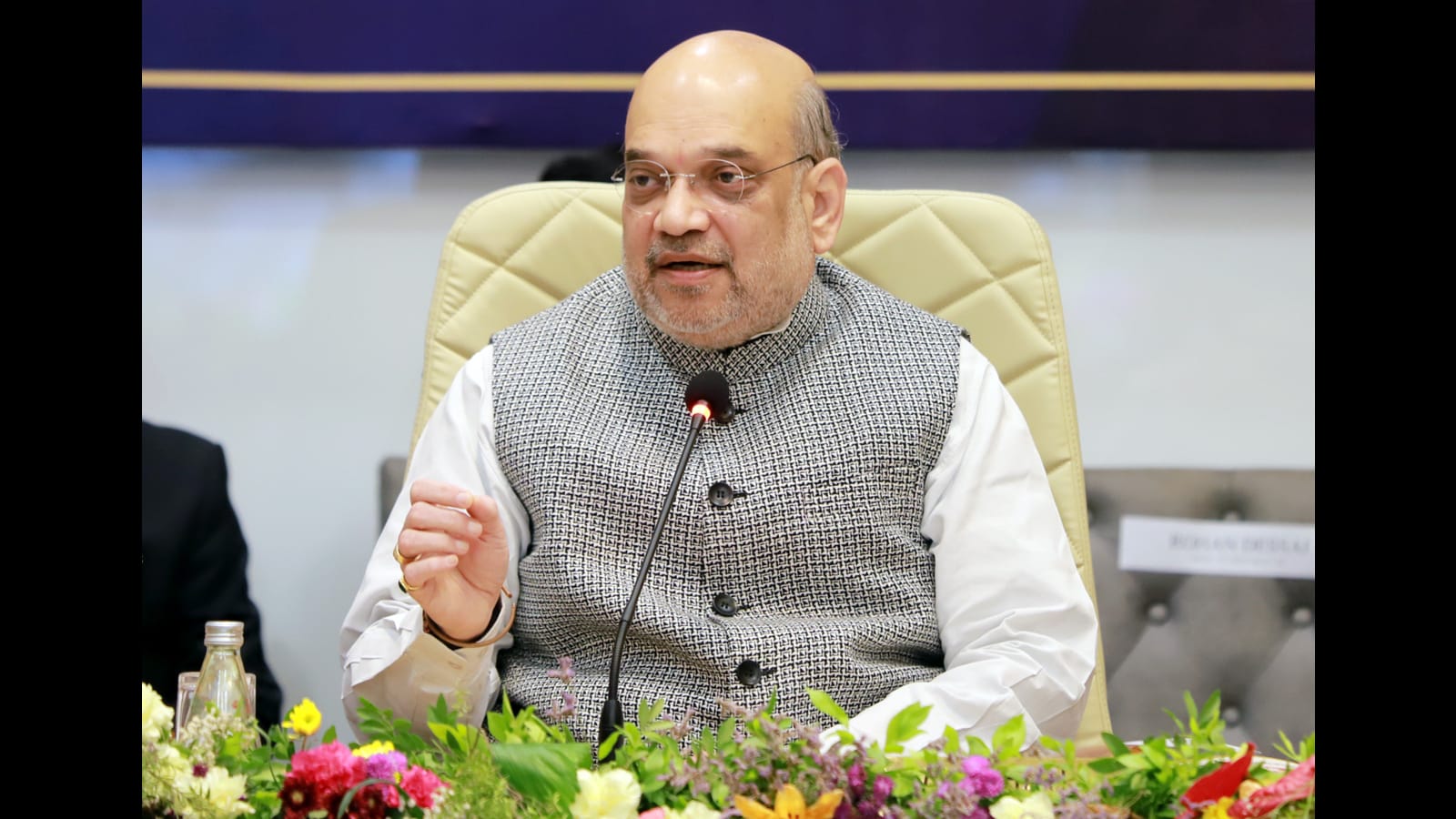 Ahmedabad: There must be speedy investigation of rape and sexual offences against women and children, and stringent punishment must be meted out in a timely manner, home minister Amit Shah said on Saturday.

Senior police officers, preferably at the level of additional director general of police, should be assigned the responsibility at police headquarters of each state to monitor all such cases, Shah said, chairing the 25th meeting of the Western Zonal Council at Diu on Saturday, according to an official statement.

Chief ministers of Goa and Gujarat, and administrators of the Union territories of Dadra and Nagar Haveli and Daman and Diu, ministers from Gujarat and Maharashtra, Union home secretary, chief secretaries from the member states in the western zone, and other senior officers from the states and central ministries attended in the meeting, which was held in Diu for the first time.

The regional councils provide a forum for discussion on issues affecting one or more states, or issues between the central and provincial governments. There have been 18 meetings of various zonal councils and 24 of their standing committees in the past eight years, the statement said.

Out of the 30 topics discussed in the 25th Western Regional Council, 27 have been resolved, and only three remain for further discussion, it said.

Highlighting the importance of the zonal councils that were established under the States Re-organisation Act in 1956, Shah referred to the vision of Prime Minister Narendra Modi to leverage cooperative and competitive federalism to achieve all-round growth of the country.

The zonal councils provide a platform to foster such collaboration through a structured mechanism for dialogue and discussion on a continuous basis, Shah said. While appreciating the role of the councils, he mentioned that although they are advisory in character, they help in developing a coordinated approach among the states on important issues of social and economic development through discussions and exchange of views, he added.

The Western Zonal Council on June 11 and its standing committee in its 12th meeting at Panaji on January 28 have discussed a total of 36 issues. Out of these, six have been identified as significant at the national level and these are being discussed and monitored regularly, the statement said. Out of the 30 other issues that were discussed in these meetings, 27 were resolved.

The council also reviewed the action taken on the decisions in its last meeting. The council in the Diu meeting also resolved the issue of the rate of tariff for water supplied to the teo Union territories by the Gujarat Water Supply and Sewerage Board, according to the statement. The deliberations also provided a meeting ground between the railways and the government of Maharashtra on the issue of pending forest and wildlife clearances for two important ongoing railway projects for gauge conversion.