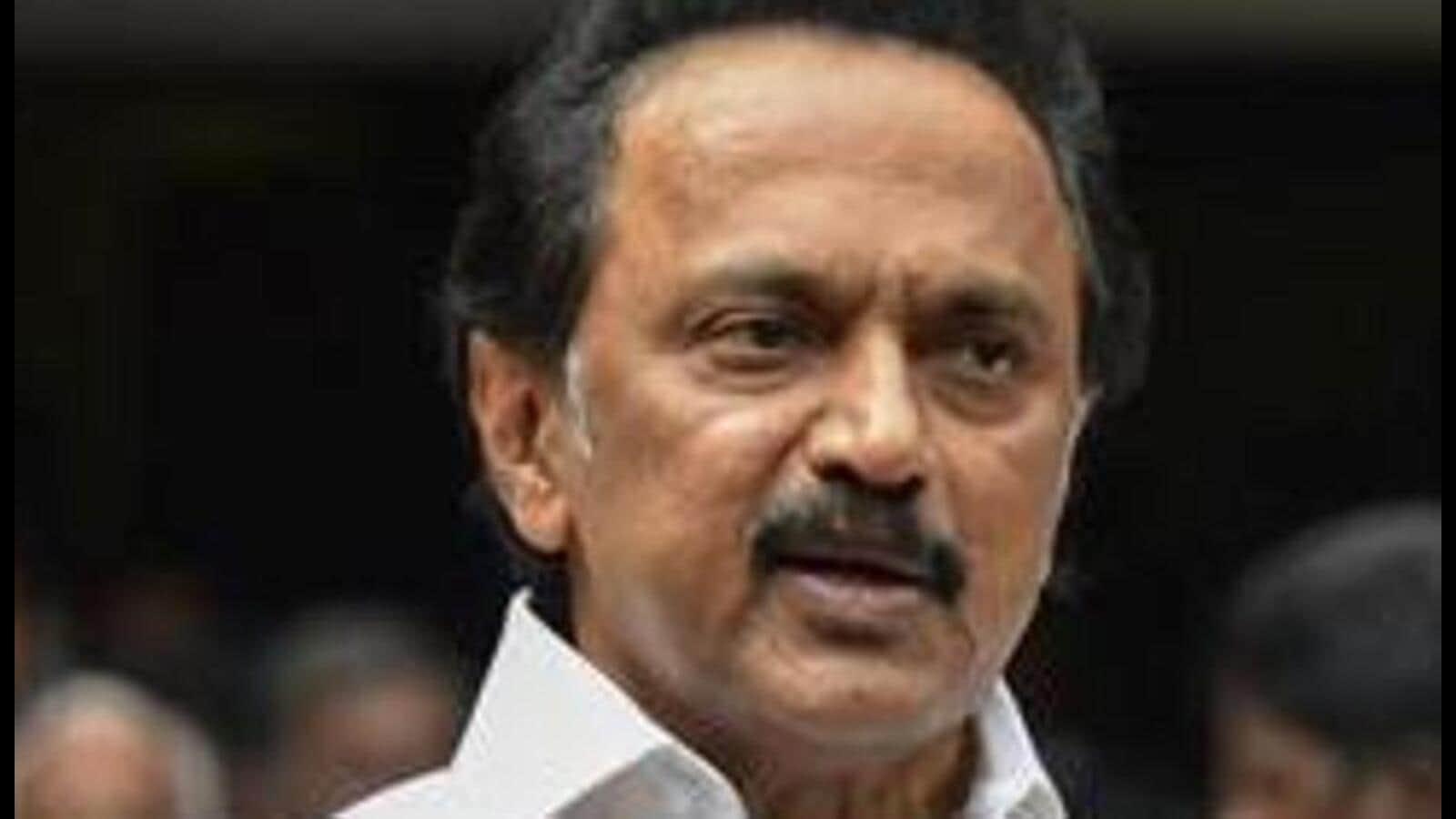 The flyovers built at an estimated cost of ₹230 crore and ₹60 crore would decongest the traffic on Coimbatore-Tiruchirappalli Road.

The four-lane Ramanathapuram-Sungam flyover running for a distance of 3.15 km was officially opened for public use, a release here said. This would decongest the traffic at Ramanathapuram, Olympus and Sungam besides Alvenia School junction, Sowripalayam junction, Puliyakulam junction, All India Radio Road junction, Race Course Road and Valankulam Road intersections.

The 1.17-km-long four-lane flyover at Kavundampalayam, which was dedicated to the public, will facilitate smooth traffic flow for vehicles heading to Coonoor, Ooty, Gudalur and Mysuru.

The workers of the ruling DMK and opposition AIADMK distributed sweets, separately, to celebrate the opening of both the flyovers.

As Stalin inaugurated the flyovers by video-conference, state electricity minister V Senthil Balaji flagged off traffic movement on the flyover, a long-pending project, attracting slogans from both the ruling and opposition parties that led to tense moments.

After distributing sweets to the people, the minister immediately left the place.

AIADMK MLAs P R G Arunkumar, A K Selvaraj, Amman K Arjunan, K Jeyaraman also distributed sweets to the public, claiming the project was initiated by their government three years ago and travelled on the flyover.

Meanwhile, a few BJP workers, led by Coimbatore South MLA Vanathi Srinivasan, also celebrated the opening, claiming that the facility was opened only after they staged protests a few days ago demanding opening of the flyovers.