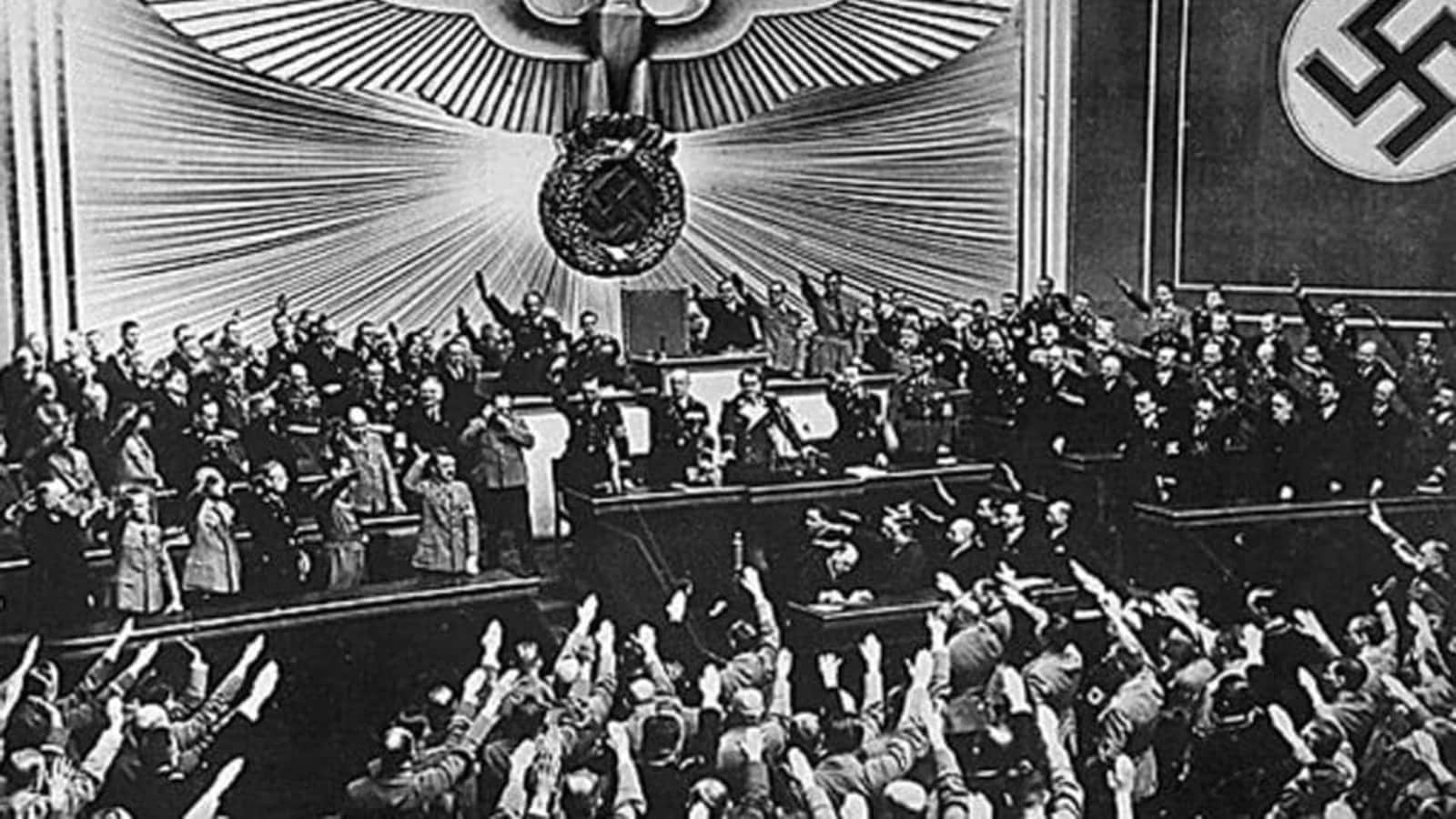 A suburban Seattle city will pay more than $1.5 million to settle a dispute with a former assistant police chief who was disciplined for posting a Nazi rank insignia on his office door and joking about the Holocaust.

Former Kent Assistant Police Chief Derek Kammerzell, who had been with the department for nearly three decades, was initially given two weeks of unpaid leave after the 2020 incident. Outraged residents and members of the Jewish community prompted Mayor Dana Ralph to put Kammerzell on paid administrative leave and demand his resignation.

The city’s attempt to essentially discipline Kammerzell a second time led to a dispute between his lawyers and the city that appeared headed for litigation. But interim city Chief Administrative Officer Arthur “Pat” Fitzpatrick, who is also the city attorney, said Friday the city had resolved the matter through negotiation, The Seattle Times reported.

Ralph, in calling for Kammerzell’s resignation in January, acknowledged that the decision to revisit the discipline issue would likely “come at a high cost.” The city said Friday it would pay him $1,520,000 to resign.

Had the city simply fired him, officials said, he likely would have won back his job through arbitration due to federal and state labor laws.

An internal investigation concluded Kammerzell knew the meaning of the insignia he placed above the nameplate on his office door in September 2020 — that of an “obergruppenfuhrer” — a high official in Hitler’s paramilitary Schutzstaffel, or SS, which was responsible for the systematic murders of millions of Jews and others in Europe during World War II.

The insignia was taken down after four days when a detective in the investigations bureau, which Kammerzell commanded, filed a complaint.

Kammerzell also was overheard joking about the Holocaust, according to the internal investigation.

Messages left by the newspaper with Kammerzell’s attorney and with the Kent Police Officers Association were not immediately returned.