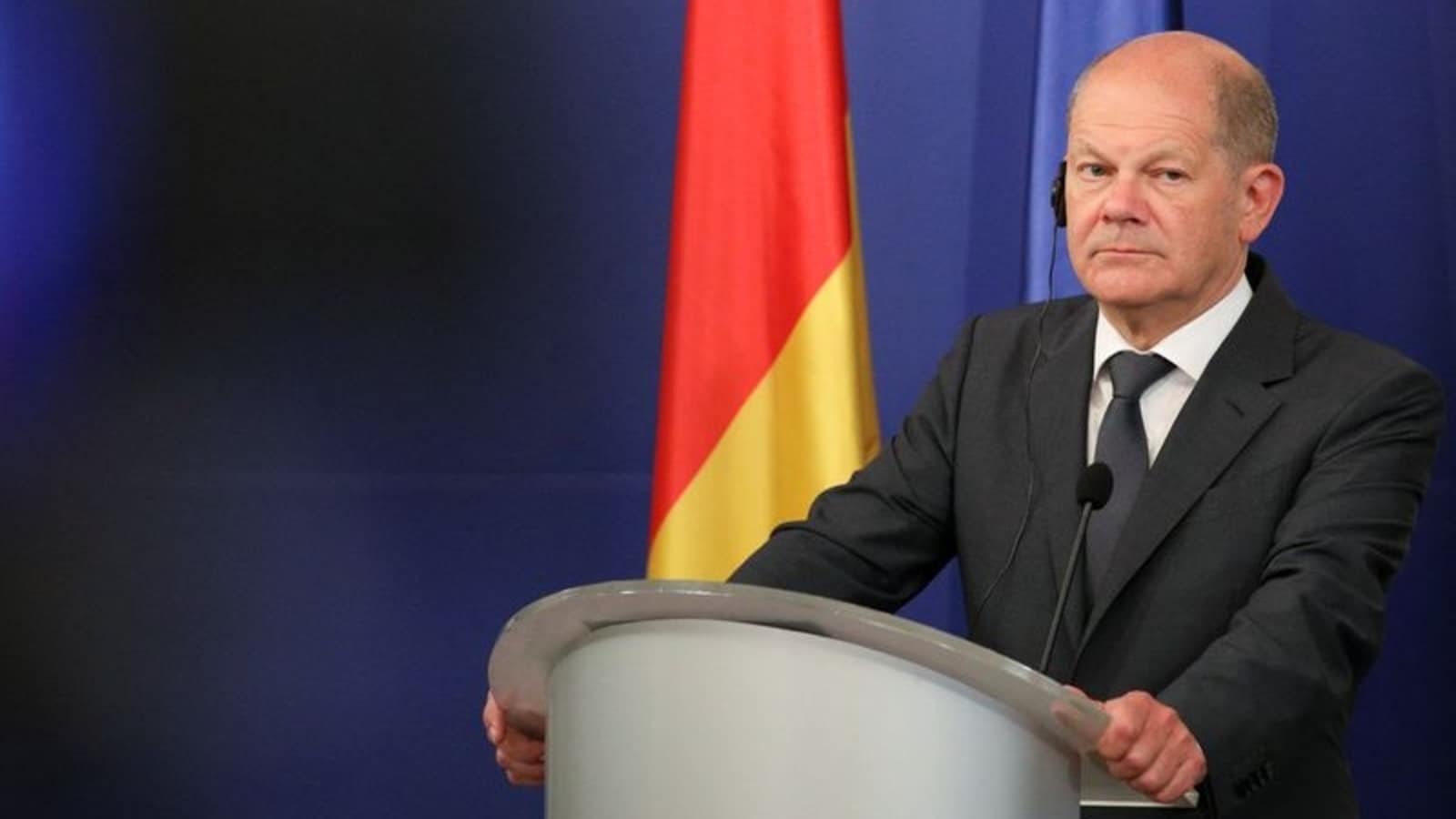 French President Emmanuel Macron has sought to maintain a dialogue with Russian President Vladimir Putin since the war began.

German Chancellor Olaf Scholz will travel to Kyiv with his counterparts from France and Italy before the Group of Seven summit at the end of June, the German newspaper Bild am Sonntag reported on Saturday.

A German government spokesperson told Reuters: “We are not able to confirm this.” Asked by Reuters, the Elysee palace declined to confirm the information. The Italian government did not immediately respond to requests for comment.

None of the three leaders has been to Kyiv since Moscow’s invasion of Ukraine in February.

French President Emmanuel Macron has sought to maintain a dialogue with Russian President Vladimir Putin since the war began.

His stance has been criticised by some eastern and Baltic partners in Europe as they see it as undermining efforts to push Putin to the negotiating table.