TB patients at increased risk of all-cause mortality even after treatment: ICMR 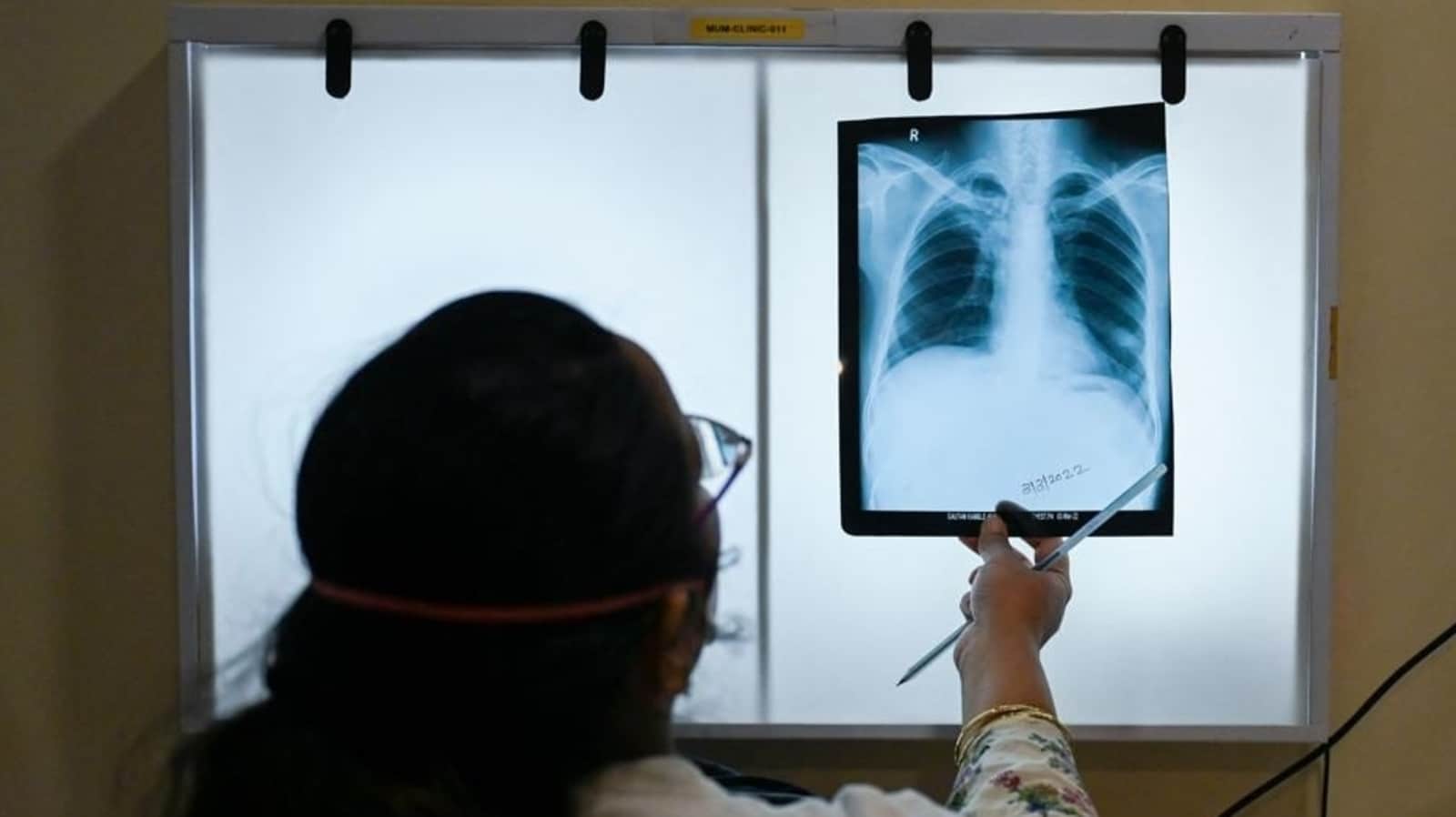 Patients even after successful completion of treatment for tuberculosis are at increased risk of all-cause mortality and reduced life expectancy, according to studies conducted by ICMR’s National Institute for Research in Tuberculosis.

As part of its commitment to end TB by 2025, five years ahead of the global SDG target of 2030, India continues its fight against tuberculosis through its National Tuberculosis Elimination Program (NTEP).

Though there is improved treatment outcome and a steady decline in mortality in recent years, long-term survival of these patients post treatment still remains a concern, Dr Padmapriyadarsini C, Director of National institute for Research in Tuberculosis (NIRT) in Chennai said.

The findings of the studies carried out by NIRT, showed that the mortality among those diagnosed and treated for TB was two times higher than those not affected.

The studies followed up 4,022 TB patients and 12,243 gender-matched and age-matched controls for their long term survival.

Even though TB patients were treated successfully, the long-term follow-up of individuals treated for TB showed that there was an excess of premature deaths among those affected by the disease, the key findings stated.

“The mortality among those diagnosed and treated for TB is two times higher than those not affected by TB and most deaths occurred in the first year after completing treatment,” the findings stated.

Among population subgroups, mortality was higher in males compared to females.

The authors suggested regular counselling or creating awareness about TB and its consequences among smokers, alcoholics, and other risk groups, as measures to reduce TB-related mortality.

Pulmonary TB claimed a higher number of deaths at 42 per cent, as against 18 per cent observed among those diagnosed with extrapulmonary TB. A still bigger share of deaths at 61 per cent was formed by individuals who had the non-DOTS form of treatment.

The NIRT recommended the NTEP to form a strategy to reduce the post-TB treatment mortality and respiratory morbidity, and also ensure early case detection, treatment initiation, and treatment adherence.

The body also recommended a long-term follow-up for recurrence of TB.

That, along with interventions for co-morbid conditions every six months for two years post-TB treatment was suggested to prevent premature mortality.

It was also recommended that the TB programme managers should consider counselling people on their smoking and alcohol habits to reduce post-TB treatment mortality.

“Even after successful completion of treatment, quality of life of treated TB patients is compromised. This is due to higher rates of post-TB sequelae in terms of respiratory morbidity and mortality,” Dr Padmapriyadarsini said.

“Since Post-TB morbidity not only affects the individual but also the country’s productivity, NTEP has to prioritise appropriate strategies to reduce mortality post-TB treatment,” she added.

Malaika Arora shares 1-minute yoga routine to ease stress and help you relax in new video. Check it out inside

How to get a good night’s sleep? Health and wellness experts share tips