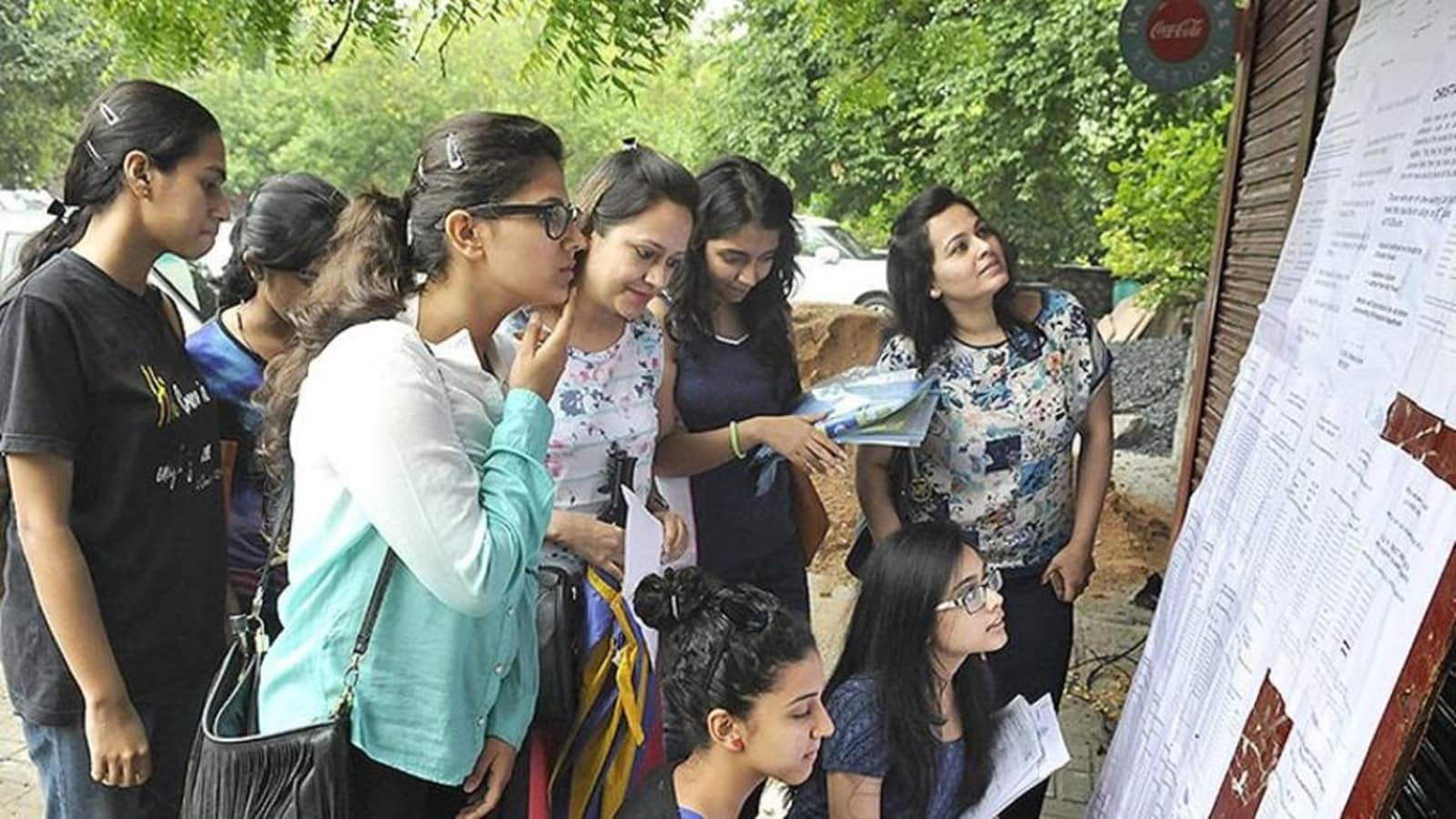 CUET 2022: The Common University Entrance Exam (CUET) for undergraduate admissions will be conducted on August 20 instead of August 10, the National Testing Agency (NTA) announced on Monday. It means the entrance exams will now be held between July 15 and August 20.

Earlier, the CUET-UG was scheduled to be conducted over the span of 10 days between July 15 and August 10. Officials at the NTA said that the duration of the exams extended by 10 days due to “large number of applications and combinations of subjects”.

“As many as 14,90,000 candidates will appear in CUET-UG. These candidates have applied for 54,555 unique subject combinations for around 90 universities. Therefore, the duration of the exam has been extended till August 20. The extension excludes dates of other exams and holidays,” said a senior official at NTA.

The NTA on Monday also released the subject wise schedule of exams. “In view of a large number of subjects, the unique date sheet of every individual candidate has been created. Advance intimation slip of examination centers to all candidates with date of examination and city of examination has also been issued on cuet official website,” the official said.

The admit cards of students who will appear in Phase 1 (excluding these subjects) will be uploaded on the NTA official website from Tuesday evening, the NTA said.

IGNOU launches its flagship MAJMC programme in Hindi and Tamil