Formula One: Former F1 boss Bernie Ecclestone to be charged with fraud over assets 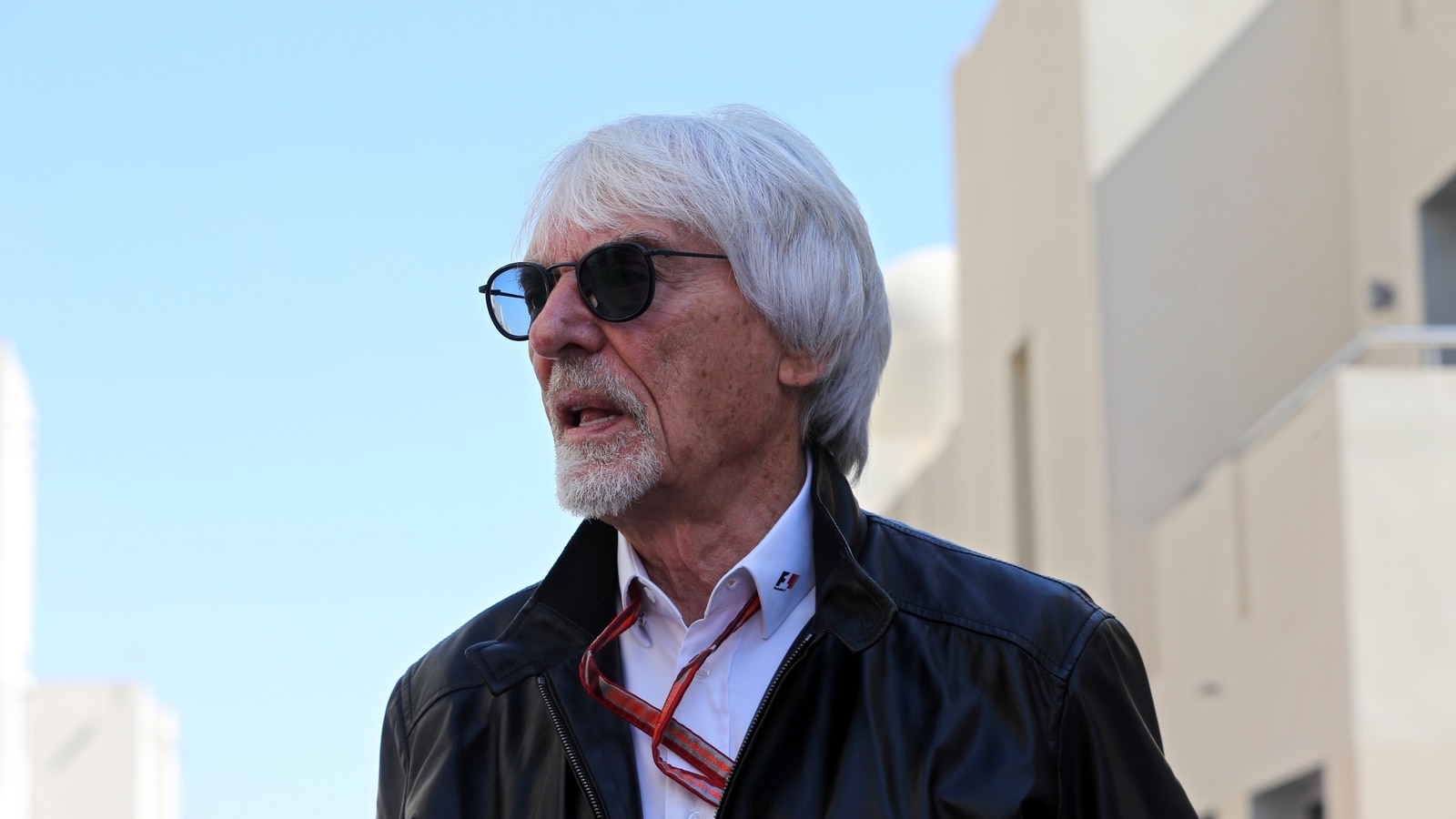 Former Formula One boss Bernie Ecclestone is set to be charged with fraud over assets after his failure to declare overseas assets worth more than 400 million pounds.

Former Formula One boss Bernie Ecclestone will be charged with fraud by false representation following a government investigation into his overseas assets, British prosecutors said Monday. Chief Crown Prosecutor Andrew Penhale said after reviewing evidence from the tax office, authorities have authorized a charge against Ecclestone over his failure to declare overseas assets worth more than 400 million pounds ($477 million).

Simon York, of Her Majesty’s Revenue and Customs, said the announcement followed a “complex and worldwide” investigation into the 91-year-old businessman’s finances.

“The criminal charge relates to projected tax liabilities arising from more than 400 million pounds of offshore assets which were concealed from Her Majesty’s Revenue and Customs,” he said. The case is expected to be heard at Westminster Magistrates’ Court in London on Aug. 22.