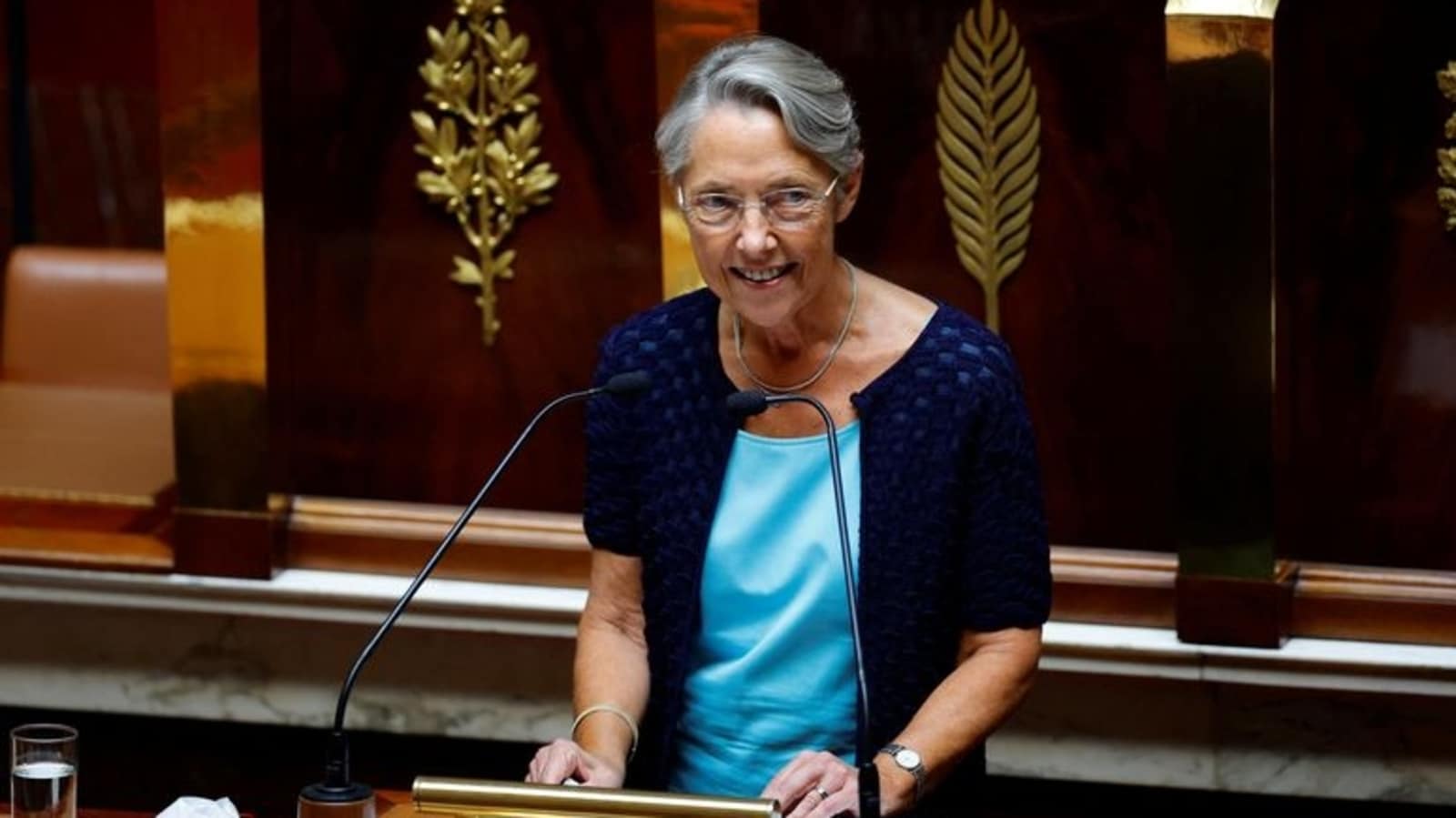 French Prime Minister Elisabeth Borne on Monday comfortably survived a motion of no-confidence brought against her by a broad alliance of left-wing opponents.

An official vote count showed 146 lawmakers voted in support of the motion. The motion required an absolute majority of 289 votes to precipitate the government’s fall.

While the outcome was in little doubt, it was meant as a show of intent by the Nupes alliance — the largest bloc in opposition to Emmanuel Macron’s centrist ‘Ensemble!’ grouping — to make the president’s life difficult in parliament.

But as the Nupes alliance is made up of 151 MPs, it meant that five of them chose not to vote the motion of no-confidence, something that could be interpreted as a positive sign by Borne and her government.

“We should be debating the issues the French are facing, this non-confidence vote is unfair”, the prime minister told the parliament just before the vote.

“This non-confidence vote is just political tactics (…)Let’s switch together to a culture of compromise,” she added.

After enjoying a comfortable majority in the lower house during his first mandate, newly-reelected Macron lost his absolute majority in parliament in June’s legislative elections and can no longer count on the chamber to rubber stamp his reform agenda.

Instead Macron and his government are faced with negotiating legislation on a bill-by-bill basis, taking a degree of control of the process out of his hands.

The no-confidence motion had been expected to fail after the conservative Les Republicains party and Marine Le Pen’s far-right Rassemblement National said they would abstain.

“You are, Mrs Borne, a democratic anomaly (…) you have no legitimacy, nor politic neither parliamentarian,” said Mathilde Panot, head of The France Unbowed group, the main component of the Nupes alliance, in the Assembly.

“Those who won’t vote this no-confidence motion will be supporters of your policies,” she added before the vote.

Now that the no-confidence motion is out the way, the parliament will soon start discussing the 20 billion euro ($20.13 billion) inflation-relief package unveiled last week by the government.