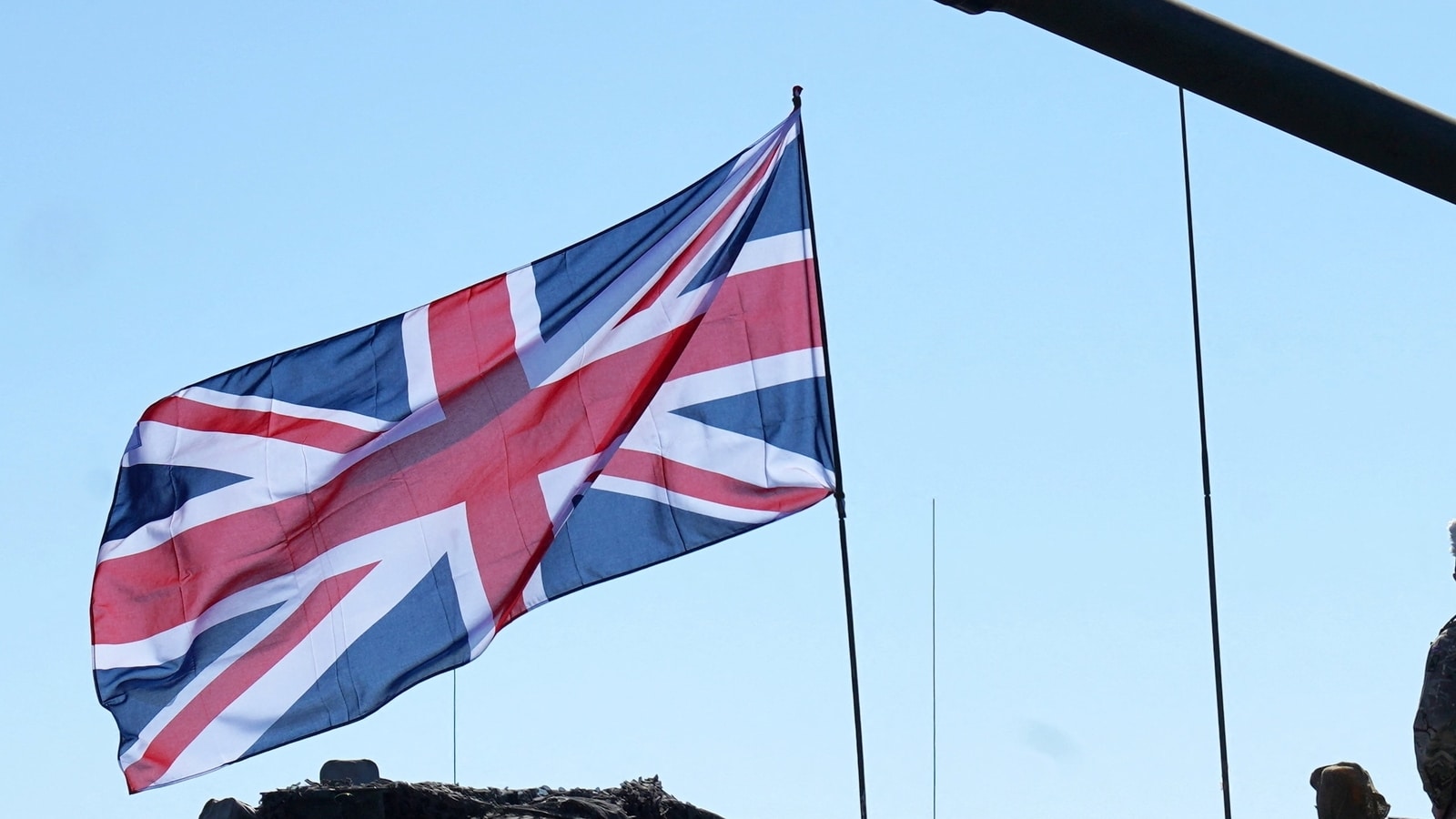 Boris Johnson has announced that he will step down as British prime minister with the Conservative Party choosing a new leader who will be announced on Sept. 5, with 11 candidates so far saying they will stand in the leadership contest.

The chair of the 1922 committee, Graham Brady, set out the timetable on Monday, as follows:

Nominations to be new leader of the Conservative Party formally open, and also close. Candidates must have the support of at least 20 lawmakers to advance.

In this first round of voting, candidates must have the backing of at least 30 lawmakers to advance.

UP TO THURSDAY, JULY 21 – FURTHER BALLOTS

Brady said that there would be further rounds of voting by Conservative lawmakers until a final two was reached, saying it was likely the final two would be selected by early next week.

Lawmakers on the 1922 committee have said July 21 is the de facto deadline for the final two candidates to be selected by Conservative lawmakers, as it is when the House of Commons breaks for summer recess. Brady told Sky News they would “certainly” have the final two by July 21.

The two candidates campaign and hold hustings among Conservative party members to win their votes. The members vote by post. Brady said he wanted an assurance that those who reached the final two would not drop out, to ensure Conservative members would have a say.

The Conservative Party announces who has been elected as the new leader of the party by members. As they will command a parliamentary majority, they will consequently become the next prime minister.