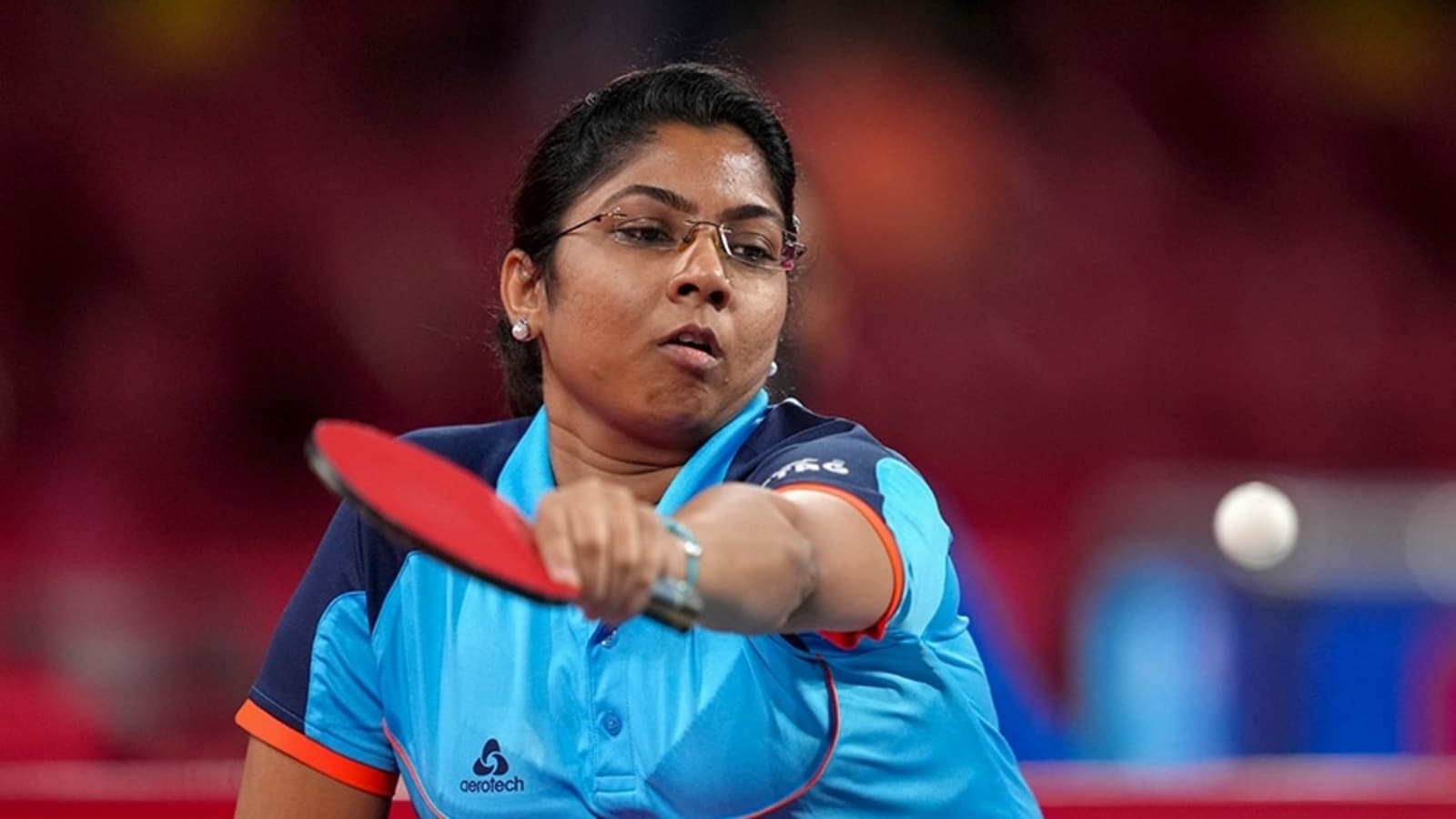 India’s contingent list for the Birmingham Commonwealth Games has sparked controversy with the Paralympic Committee of India (PCI) accusing the Indian Olympic Association (IOA) of “unfair treatment” in the allocation of quotas for support staff and officials and “ignoring” the Para athletes during the send-off ceremony.

India had a haul of 19 medals, including five gold, at the Tokyo Paralympics and are aiming for big success again. IOA has provided for seven support staff—four coach-cum-escorts and three separate escorts, one of whom also to act as support staff. In a letter to union sports minister Anurag Thakur, PCI secretary general Gursharan Singh listed “several anomalies by the IOA in the accreditation quotas allocation” for Para athletes. He said as per International Paralympic Committee (IPC) guidelines a wheelchair user athlete has the ‘right for a dedicated escort’.

“This is obligatory to ensure that they are assisted with escorts to carry on their activities smoothly… This requirement is also in line with appropriate treatment of specially abled as per the RPWD (Rights for Person with Disability) Act. 2016,” Singh wrote to Thakur on July 8.

PCI said at the send-off function on July 7, there was no mention of the Paralympic team and no participating Para athletes were invited. “The team comprising medallists of Paralympic Games has been completely ignored and demoralised.”

PCI has also asked for accreditation for its president Deepa Malik and secretary-general Singh. Malik’s name has been sent as an “ordinary official” when protocol demands that it should be Head of National Paralympic Committee of lndia.” Singh does not feature in the list.

When contacted, Singh said it was unfortunate that IOA was unaware of the guidelines of Para sport. He said IOA has gone by the 33% support staff norm while there were eight wheelchair athletes. “We need eight escorts for wheelchair athletes, four coaches and two officials, who can be on payment basis as per organising committee guidelines. And they should give proper accreditation to PCI president and secretary. There are so many things you need to take care of in Para sport. What if a protest happens and an athlete has to go through classification? Then you need an escort. The coach can’t do both jobs.

Acting IOA president Anil Khanna said they have just followed the norms. “IOA can never ignore Para athletes. They are equally important and they will have the same privileges. As far as support staff is concerned, we have to follow the norms but we have added one extra support staff for Para athletes,” said Khanna.

India’s total contingent strength is 220 athletes, 98 coaches, support staff, officials, including extra officials (ETO) and nine contingent staff. It is yet to be approved by the sports ministry, which has called for a meeting of PCI and IOA.