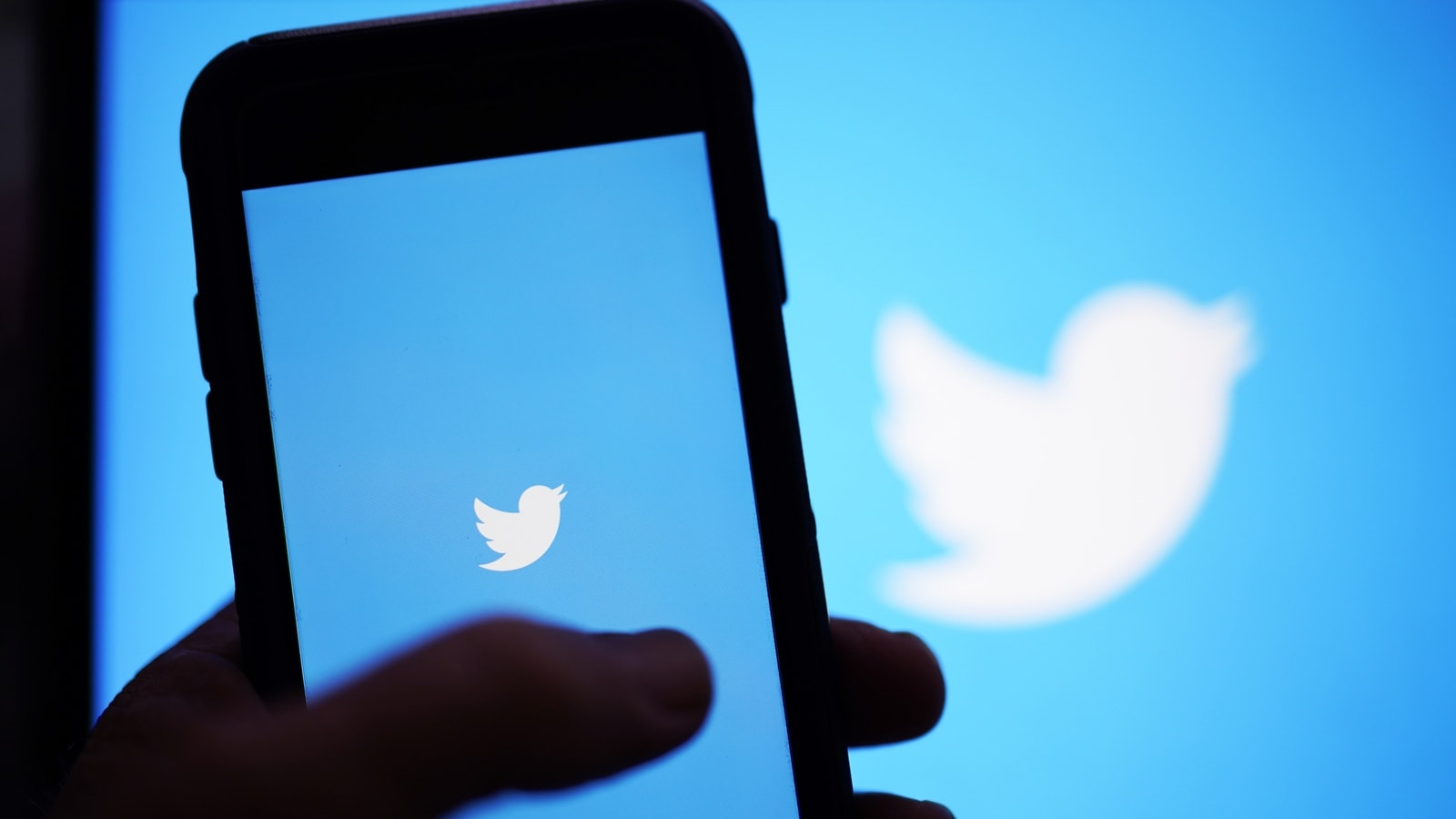 Twitter Inc. shares fell Monday after Elon Musk walked away from his $44 billion deal to buy the company, setting the scene for a disruptive legal battle.

Shares dropped 6.6% to $34.40 as of 9:38 a.m., on track to erase about $1.8 billion in market value, after Musk backed out of an agreement to buy the social-media giant and take it private. Shares in Tesla Inc., the electric carmaker that Musk leads, fell about 1%.

Twitter shares have been trading well below the $54.20-per-share offer Musk made in April. The billionaire alleges that Twitter misrepresented user data, saying the number of spam bots on the platform is much higher than the company has disclosed. The stock has also been falling along with the tech sector amid rising interest rates.

“It’s not a huge surprise to anyone that Musk is trying to abandon the deal,” said Vital Knowledge founder Adam Crisafulli. “The problem, though, is that this whole saga was probably quite disruptive over the last few months, which could weigh on Twitter’s performance not only in the second quarter but third quarter too.”

With a $1 billion breakup fee on the line, traders are bracing for more chaos as Twitter takes Musk to court.

Twitter Chairman Bret Taylor said the company will pursue legal action in order to close the transaction “on the price and terms agreed by Mr. Musk.” The company has hired merger-law heavyweight Wachtell, Lipton, Rosen & Katz and aims to file suit early this week, according to people familiar with the company’s plans, who asked not to be identified because the matter is private.

Twitter has denied Musk’s claims, saying bots are less than 5% of the total users, with executives repeating as recently as Thursday that their estimates are accurate.

“They are going to require Musk to do the deal even though he says it is terminated, and they have what I would say is a greater than 50% chance that they will win,” said market strategist Cabot Henderson, who has a focus on merger arbitrage and special situations at JonesTrading.

“Musk getting away with just paying $1 billion would be a big win for him.”

All eyes will be on the company’s quarterly earnings results expected to be released later this month. For its first-quarter financials, revenue rose to $1.2 billion, missing analysts’ estimates amid in a slowdown in advertising.

“The company is well known but it’s not a great business,” said Kimberly Forrest, founder and chief investment officer of Bokeh Capital Partners. “Wall Street needs companies to show revenue and/or earnings growth. Twitter doesn’t seem to have a plan to grow either at this point.”

‘Las Vegas of Asia’ tells casinos to grow beyond gambling